What Became of the Likely Lads

Christ, I’ve stayed quiet for too long. There are countless ways to write on The Libertines without truly getting it right. It’s easy enough to start by talking about what they once were, what they once might have meant to people. You could think of them as little more than the UK’s drugged-fueled answer to The Strokes. I’ve seen people tell it that way. You could probably write them off as wannabe lit kids, savagely sprinkling allusions of Rudyard Kipling and Albion among their tracks with the same care that the bartender at your local dive might try to make an Old Fashioned. I’ve seen people tell it that way too — and truth is, you’d probably be right. At least, to some extent. 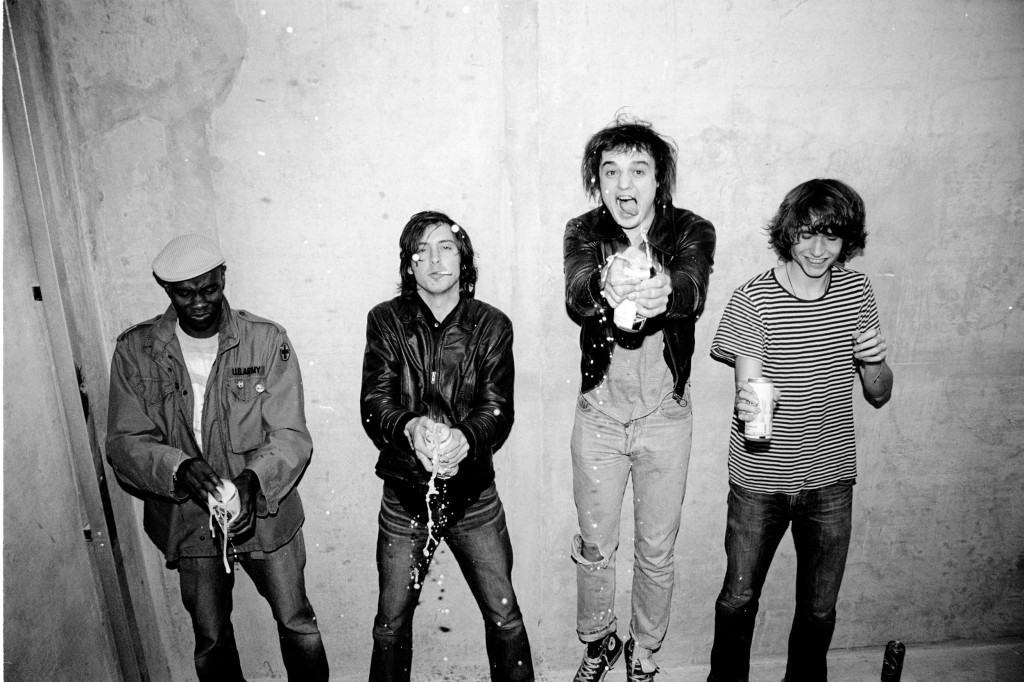 Formed in 1997, The Libertines are one of those indie rock guitar bands with a very public mythology. As a result, attempting to comment on their largely autobiographical work demands, for better or for worse, comment on their lore. This month, the boys in the band released Anthems For Doomed Youth, their third full length record. It’s been eleven years since their strong self-titled sophomore effort, since Pete Doherty (guitars/vocals) fell out with Carl Barât (guitars/vocals) and the band collapsed in on itself like a dying star.

Creatively, it’s been an ugly eleven years, especially for Barât who has released some truly fucking awful material with his band, Dirty Pretty Things.

Meanwhile, Pete’s been shootin’ up, snortin’ up and basically writing glorified B-Sides. “Oh, what became of the likely lads,” Pete sang on that 2004 record. Well, they’ve gone to shit, old sport. So Pete Doherty is the male Amy Winehouse, so he famously robbed Carl Barât’s house for drug money, so he dated Kate Moss for a spell, so he worked as a “rentboy,” so his relationship with Carl is somewhere directly in between brother and lover, so what!? What about the music?

Anthems For Doomed Youth should be a great record – but on the whole, I simply don’t care about it and, with some exceptions, would much rather listen to their old material.

There, I’ve said it. In a record review such as this, one is meant to parse out exactly what he or she does or doesn’t like about the record in question. The trouble is, with a band like The Libertines, it’s really all about the spark. Call it “energy” or “youth” or whatever the fuck you want, but their once romantically dilapidated brilliance has not endured well, not in the studio setting anyway. It is important to note that while Mick Jones of The Clash produced their first two records, he was not involved in this project. Anthems For Doomed Youth was produced by Jake Gosling, famous for producing One Direction and Ed Sheeran amongst others. An interesting, but dubious choice at best. 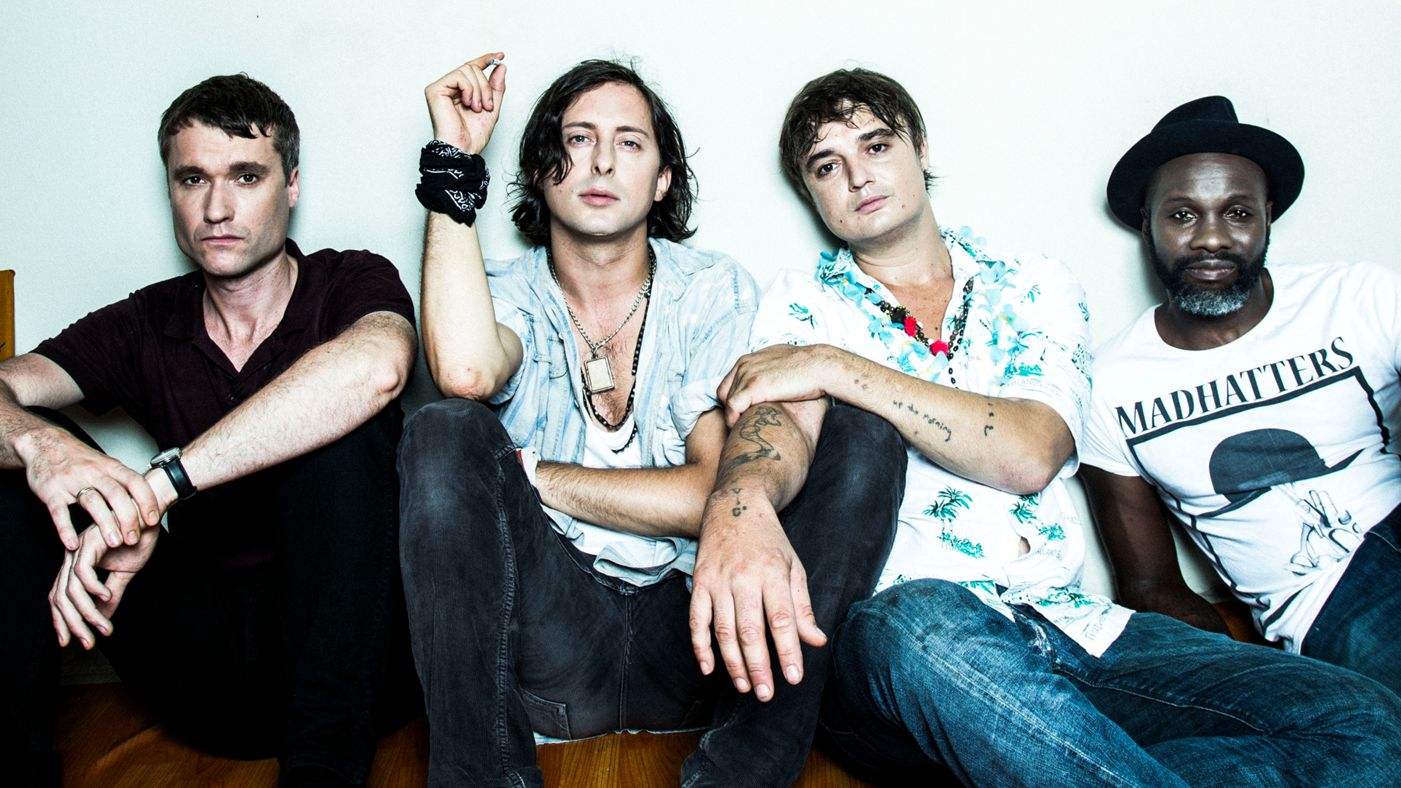 At best, Anthems For Doomed Youth is self-aware and simultaneously reminiscent of older material. Standout tracks like the reggae-esque “Gunga Din” (casual Kipling reference) and the washed up ballad “You’re My Waterloo” (countless references) are much like 2004’s excellent “Can’t Stand Me Now” in content, telling of Pete and Carl’s confusing, libertine relationship — the highs and the lows. Sonically, “Heart Of The Matter” comes closest to their previous work, that scrappy guitar sound, Pete’s raspy voice, straightforward rockin’ drums and bass.

Like I said, there’s technically little wrong with the record. It sounds the way a Libertine record should sound, the lyrics are often clever and autobiographical, the interplay between Carl and Pete is in the forefront, it’s really their best work since the breakup. That said, I just don’t care. Something intangible is missing and it’s undeniable.

To make a reference of my own: maybe Nick Carraway was right, maybe you can’t repeat the past.

We have relaunched with an all new layout and ambitious plans for 2015. Our old layout wasn’t working for us, and we needed room…