2015 was a pretty amazing year in music, and we at No Smoking had a hard time picking what albums to mention as proof of this. We decided we would do a non-hierarchical master list on behalf of all staff members – the gallery you’ll see above – which features only 2015 releases mentioned by at least 2 No Smoking staff writers. For albums that were only mentioned once, you can find them listed below, ordered by the writer who mentioned them, with and without commentary. Enjoy! 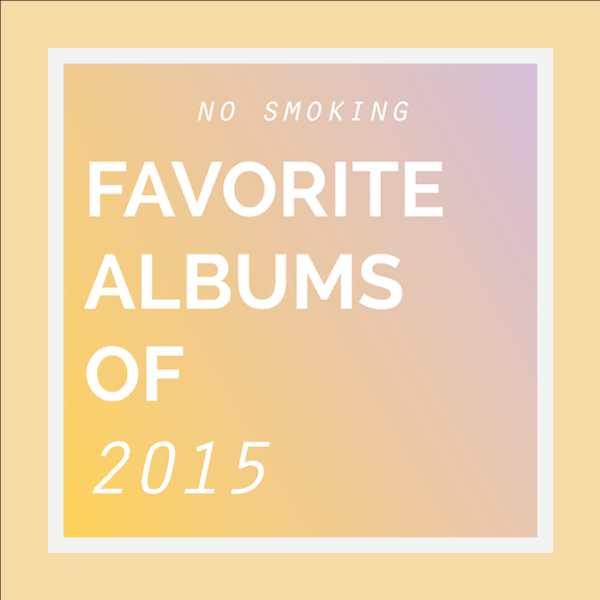 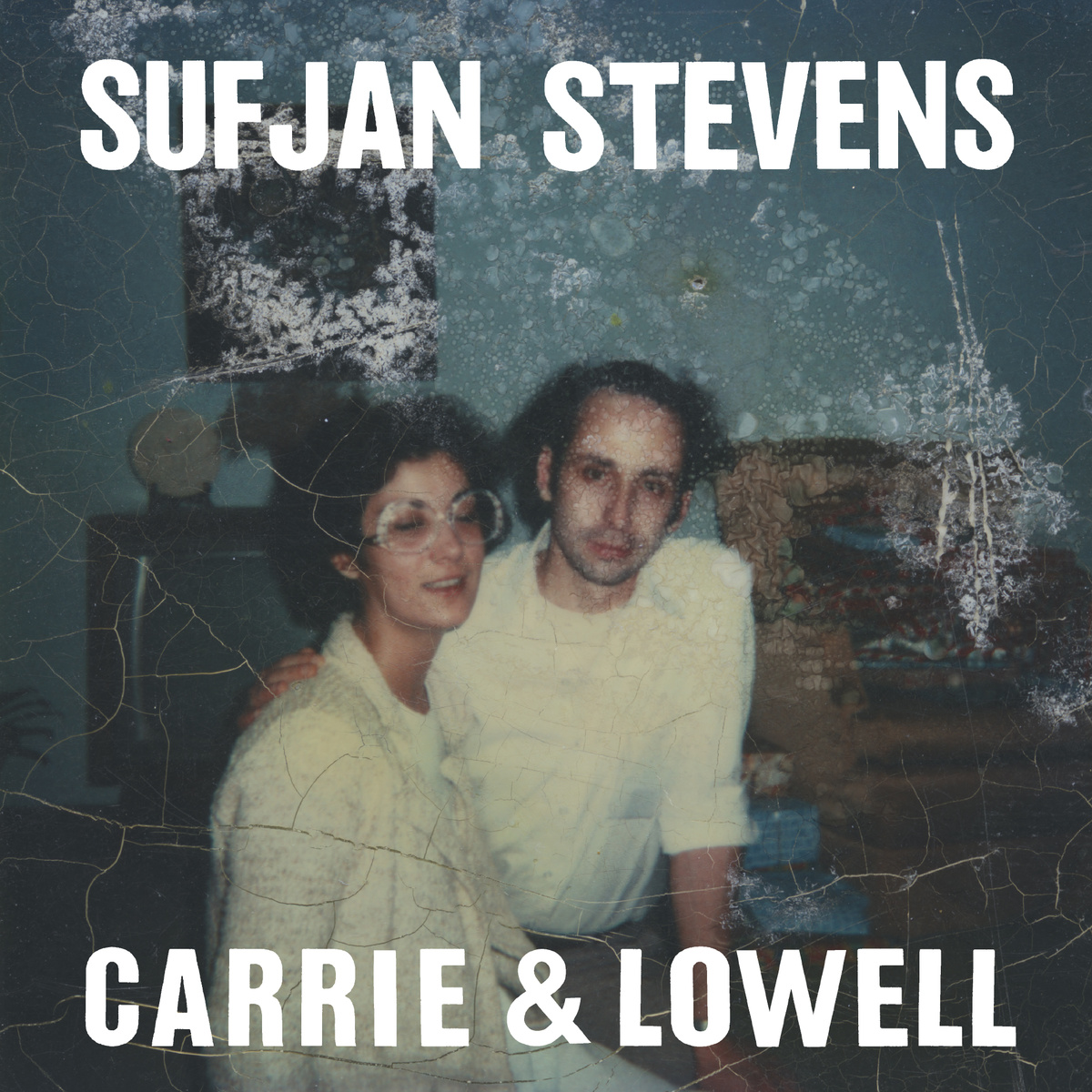 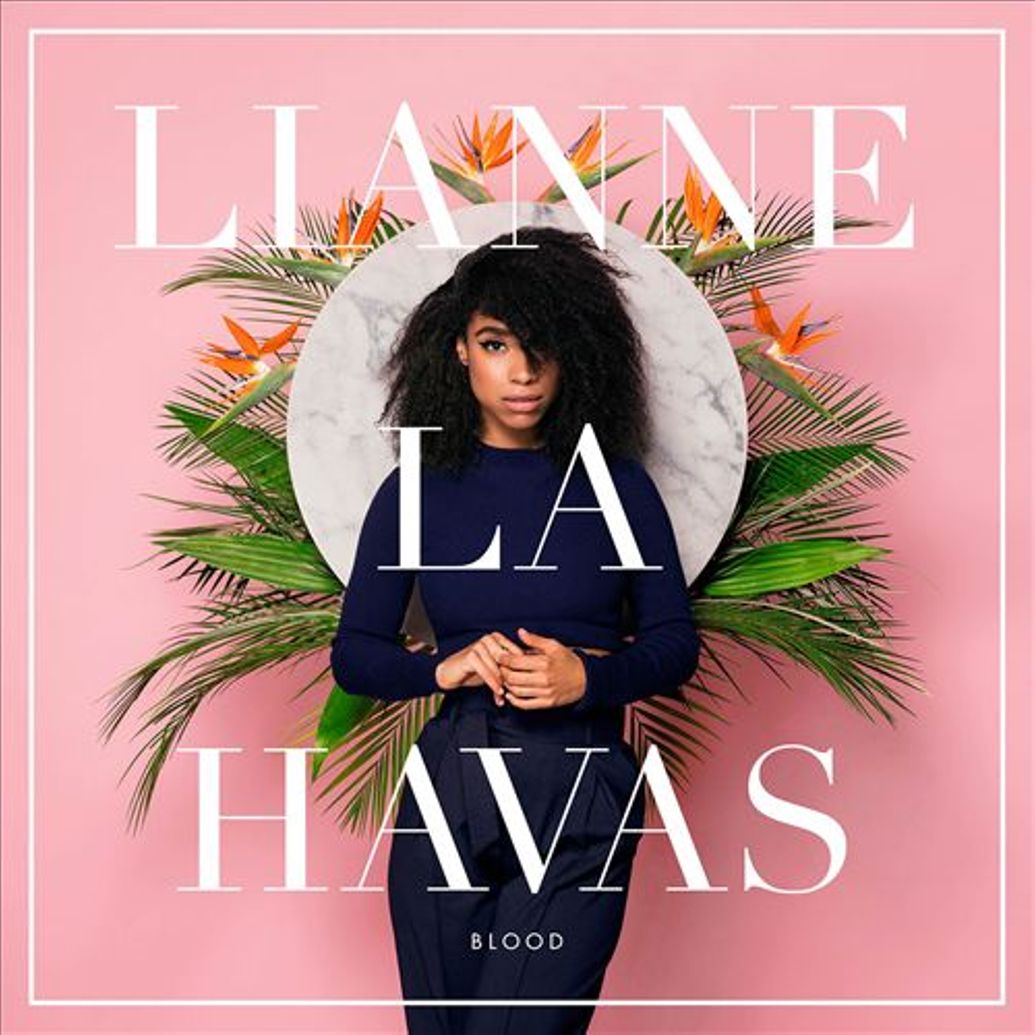 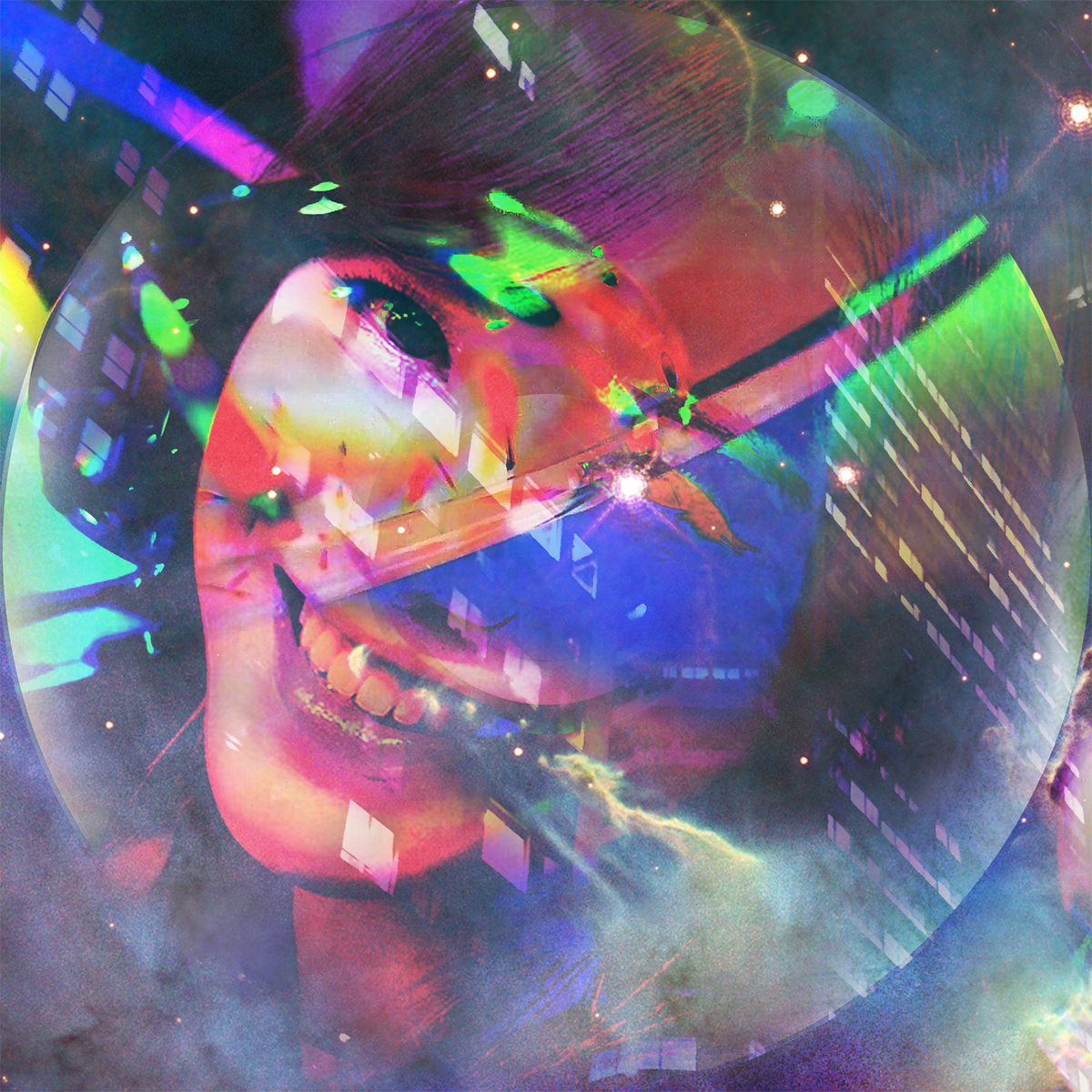 Featured pick: death’s dynamic shroud.wmv – I’ll Try Living Like This
Equal parts eerie and disorienting, death’s dynamic shroud.wmv feels like the rebirth of vaporwave on an alien planet.
In the months after it came out, every car stereo in Bushwick was playing To Pimp a Butterfly during hot summer nights. President Obama named “How Much a Dollar Cost?” as one of his favorite tracks. There is indisputably no album (or any other piece of art) that had such a monumental cultural ripple on the USA, and elsewhere. I have nothing new to add to #theDiscourse. Masterful craft. 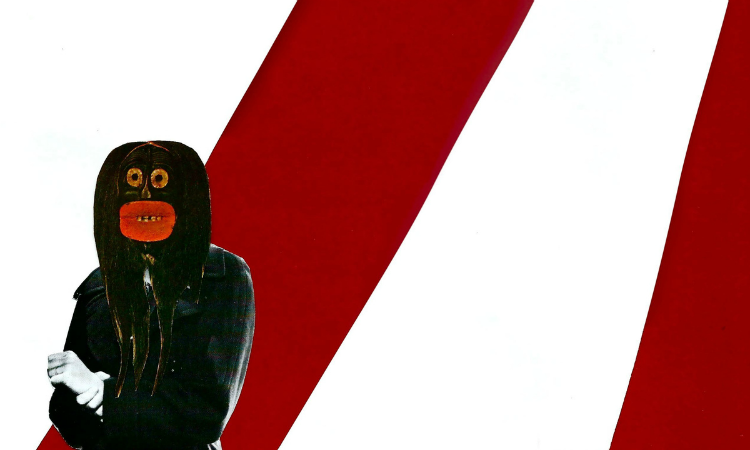 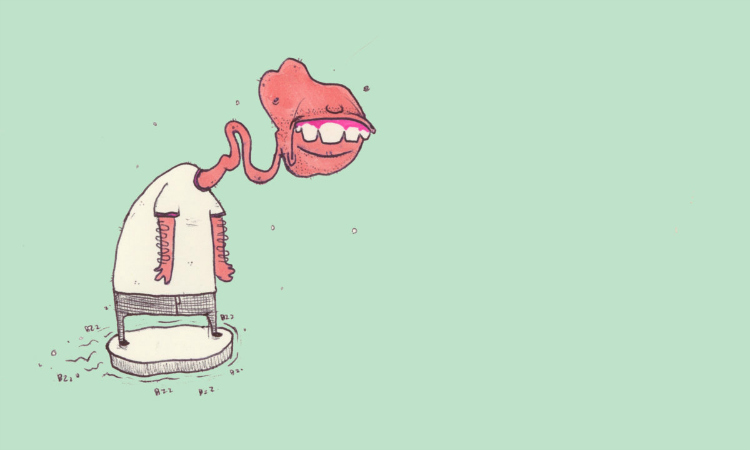 Featured pick: fro-yo ma – pants
I had the pleasure of booking producer and beat-maker fro-yo ma in early 2015, and the EP he released is easily one of my favorite chunks of sound in the past 5 years. It’s funky, original, creative, and there isn’t one thing I’d change about it. Those bass lines will satisfy me for years.

frog – Kind of Blah
Frog remains the only NYC band who has made me dance at their shows without even asking me to – and by dancing, I mean jumping around like an ecstatic/spastic critter. These dudes are the masters of the nostalgia-pop craft, expert composers and clever songwriters. This really is the best album you’ve never heard.

Arca – Mutant
Music for freaks – Arca has always been the overlord of the sonically grotesque, orchestrator of obscene protrusions and chilly textures.

Oneohtrix Point Never – Garden of Delete
G.O.D. is one of OPN’s harshest albums yet, but also one of his most emotional.

Jaakko Eino Kalevi – s/t
I love synth-pop made by Scandinavians, okay? I listened to this album more than 100 times in 2015.

The Breathing Effect – Mars is a Very Bad Place For Love
I’m honored to know a couple of the best future-jazz composers who walk this earth. 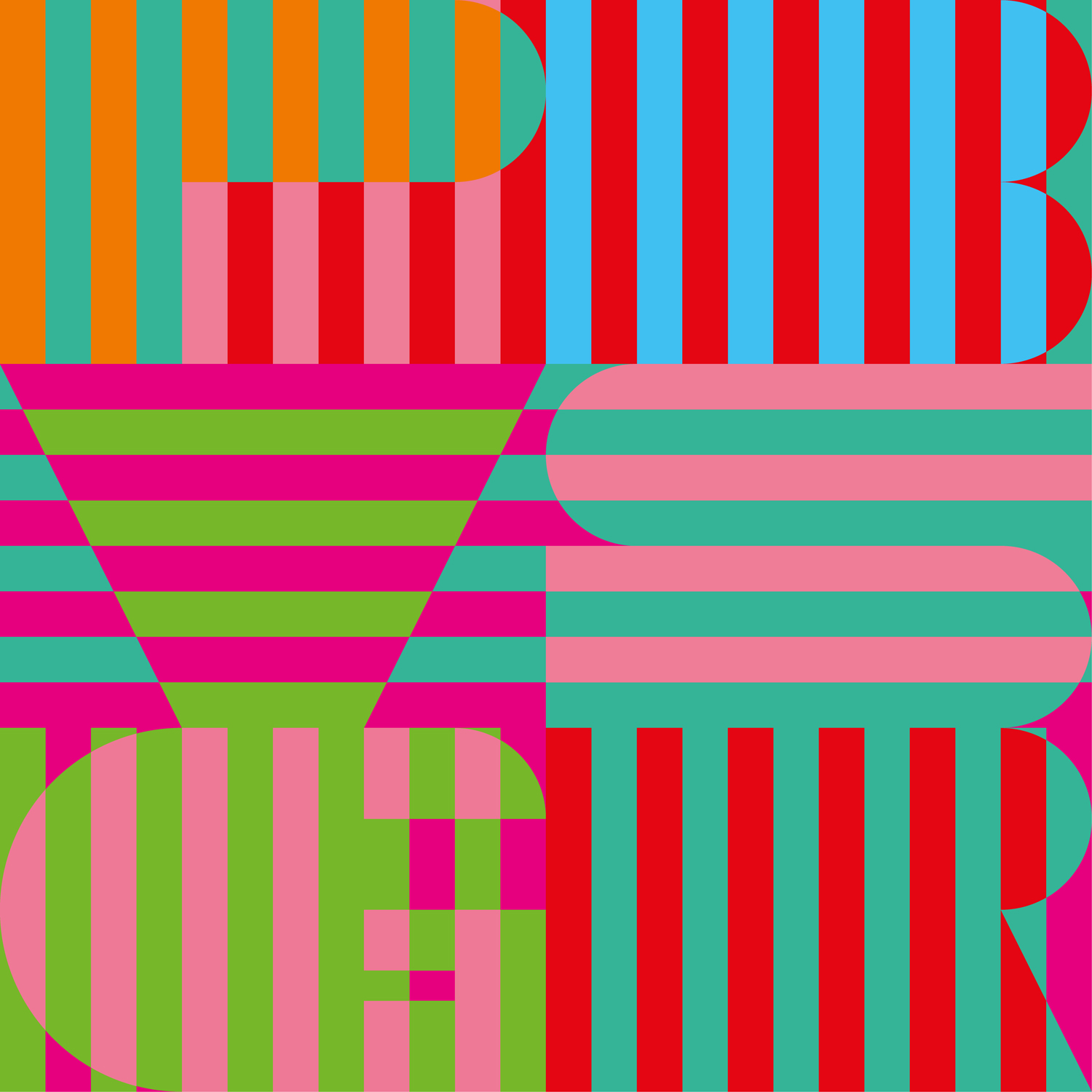 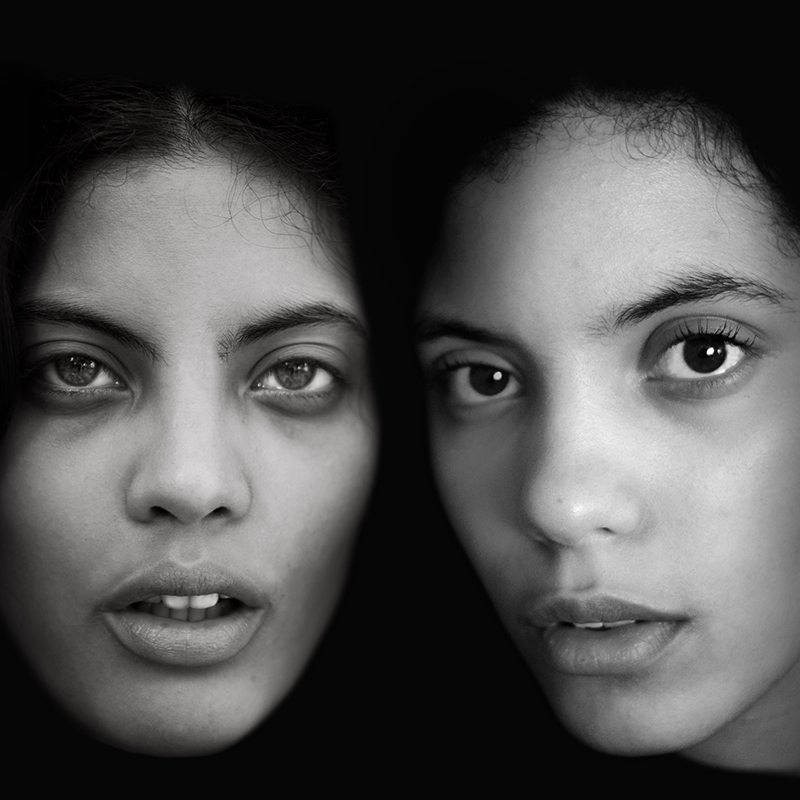 Sophie was kind enough to make a (non-condensed) playlist of all of her favorite 2015 albums on Spotify. 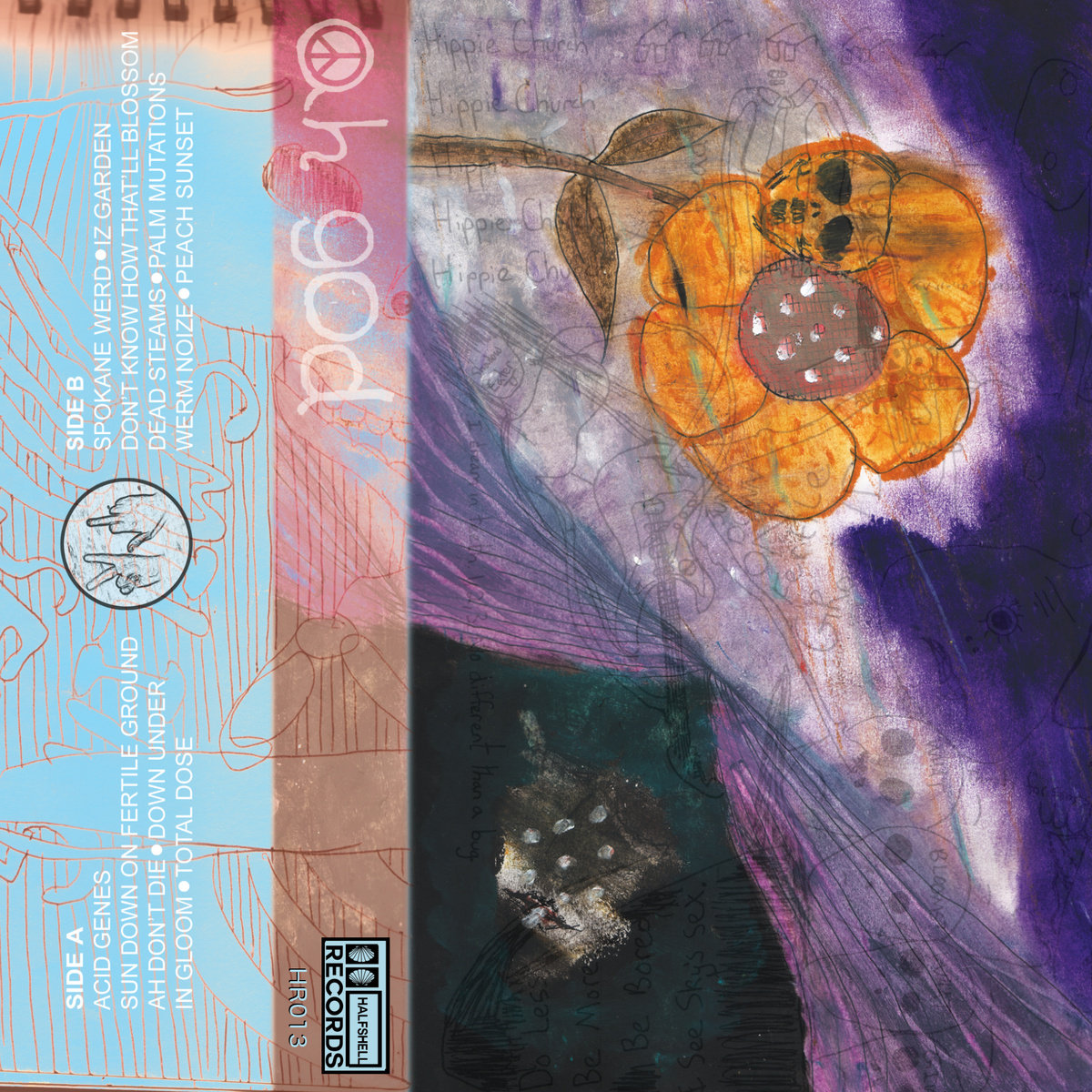 Times Infinity – Mouths Off
I’ve got to give this my favorite of the year as I’ve definitely listened to the álbum front-to-back more than any others this year. Paul Seely makes music unlike anyone else. “Mouths Off” feels like a southern rock band playing shoegaze and I love it.

BadBadNotGood and Ghostface Killah – Sour Soul
One of the better collabs in recent memory, Ghostface kills with great flow and lyrics while the band lays down classic sounding hip-hop that’s next to impossible to get sick of.

Ton-Taun – You’re Not Doing It Right
Personal lyrics and strong songwriting made this álbum a very enjoyable listen from the 7-piece band out of Lancaster, PA.

Lunch Ladies – Demos
These New Jersey highschoolers released one of my favorite tracks of 2015 with their song “Sunset Strip”.
Love Cop – Dark Ones
Portland weirdos making dark, noisey pop with a crazy amount of influences.

King Columbia – King Columbia
Five unfairly talented dudes each write a song on this debut of old-timey, folky goodness. Really looking forward to what they come out with next.

Girlpool – Before the World Was Big
Didn’t realize how good simple bass, guitar, and dual vocals could be until I heard this album. I will never be the same. 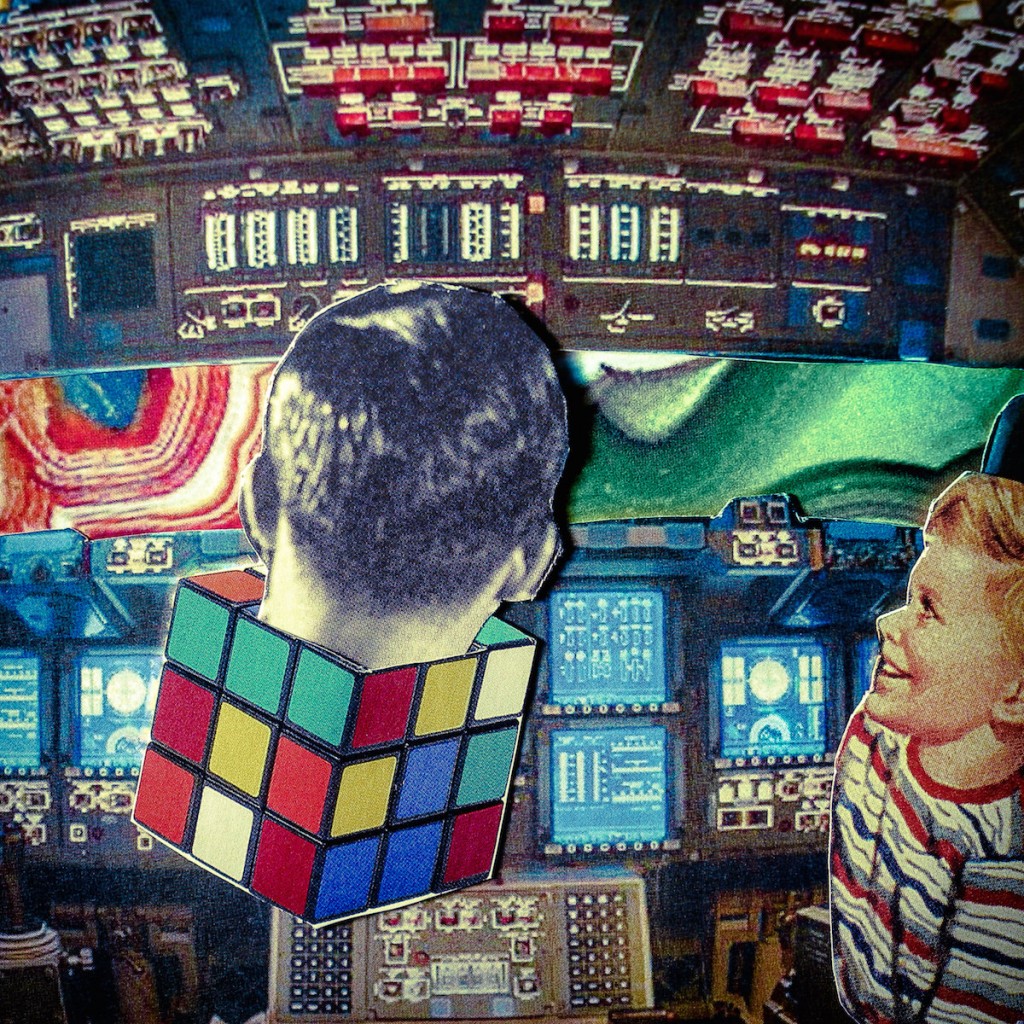 Featured pick: altopalo – noneofuscared
Full disclosure: I’m quite good friends with one of the members of Altopalo, and he has one of my rare Antiguan calypso records held hostage in Lefferts, so I should probably watch my mouth. But, truly, bias can’t even begin to play a role in the face of this album’s overwhelming inventiveness and quality. Plenty of bands can take the ethos of experimentation and turn it into masturbatory technical pissing-contests. Altopalo is not one of those bands. They take their technical skills and, instead of just plain showing off, they create a sonic landscape of prog-rock infused synth pop.

This list is, as with many of my lists, year-end or otherwise, unordered, for the simple reason that to make it onto a list already implies a base level of quality. And because music lists especially may cross multiple genres, it becomes increasingly hard to compare the releases against one another. However, as with last year, there is a clear “album of the year.” Then it was “Run The Jewels 2,” and this year it is, unsurprisingly, Kendrick’s “To Pimp A Butterfly.” All other releases should be viewed as tied for second.

Obsequiae – Aria Of Vernal Tombs
You’re vaguely aware of folk metal. You probably don’t like folk metal. You think it’s cheesy. And most of the time, I’d agree with you. Obsequiae’s “Aria Of Vernal Tombs” is not one of those times. Skillfully weaving medieval and renaissance compositional traits and occasionally instrumentation with black metal in such a way that neither sphere is compromised is no small feat, but Obsequiae pulls it off with aplomb – and in the process created an album that deserves to be included in the USBM canon.

Strategy – Noise Tape Self
This is an excellent example of contemporary forays into minimalism, with tape-looped chords forming the basis for these tracks. Does Strategy (né Paul Dickow) compose in just intonation? Regardless, with a wide-open sound, Strategy’s “Noise Tape Self” recalls deftly touchstones like Charlemagne Palestine’s “Strumming Music” but with considerably more brevity – to its benefit.

Dawn Of Humans – Slurping At The Cosmos Spine
This is a dirty record. I don’t mean dirty in the “working blue” sense, but rather in the “essence of dirt” sense. It’s grimy, uncompromising, and in your face. It inexplicably gets dragged in on your shoes. You need to shower after prolonged exposure to it. But, as with dirt, it’s teeming with chaotic and beautiful life.

Daniel Higgs – VIV
Daniel Higgs has transitioned from experimental punk rocker, as he was in Lungfish, to straight up experimental weirdo, and we should all love him for it. This album sits firmly in that grand tradition of Henry Flynt: turning traditional American music on its head and using it to explore deeper musical ideas, such as minimalism and improvisation.

Pinkish Black – Bottom Of The Morning
This is the fusion of krautrock and death rock you didn’t know you needed. On their third album, this duo finally finds their footing. While their first two albums were good, this is truly transcendent. It’s a horror soundtrack and an open door to the future at the same time.

Petite Noir – La Vie Est Belle
This is, quite frankly, a tremendous Afropop album, with traces of kwaito, post-punk, and modern pop music. Cold, precise, and oddly seductive, Petite Noir delivers an album which is as rich in its influences as it is in its sheer fun.