Seven bands. Two floors. Two projectionists. 350 people maximum. Eight dollars. Ages twenty-one and up. This is going to be possibly the most intense Bernie Sanders punk benefit concert New York has experienced to date, full of bands who are eager to blast your face off with riffs and socialism. Projections will be performed live on BOTH floors by amazing VJs Preston Spurlock and Dominick Chang, who have a rich history of collab with No Smoking. Before you read on, buy tickets in advance and RSVP on facebook!

All proceeds of this concert will go directly to the Bernie Sanders campaign or to local organizing chapter Bushwick Berners (for printing Bernie-related literature). Given Bernie’s past history of supporting punk and DIY in his state of governance, this seems like a particularly fitting event; the least commercial bands and humans gather to support an elected official who truly has their best interests at heart, and not the best interests of billionaires. We’re excited, and we hope you’re excited, too. 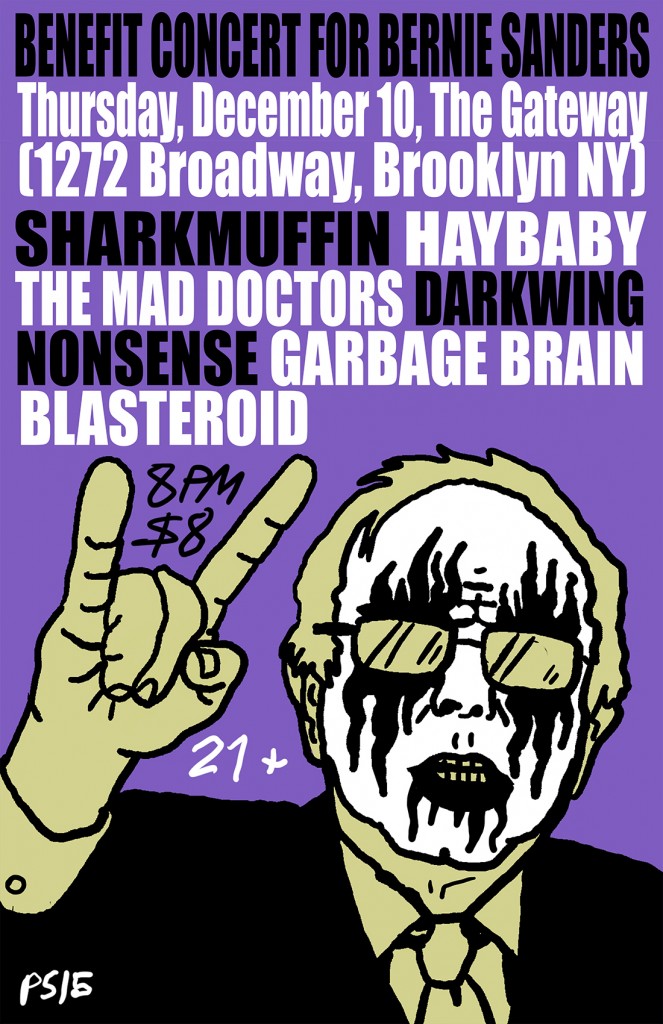 Haybaby is a band of total babes that play honey-ass heartbreak crooning sometimes screamy sludgy pop & slop rock that will make you have some feelings. They are “weird and magnetic” and “heavy as shit,” according to Time Out NY and some guy on the internet. 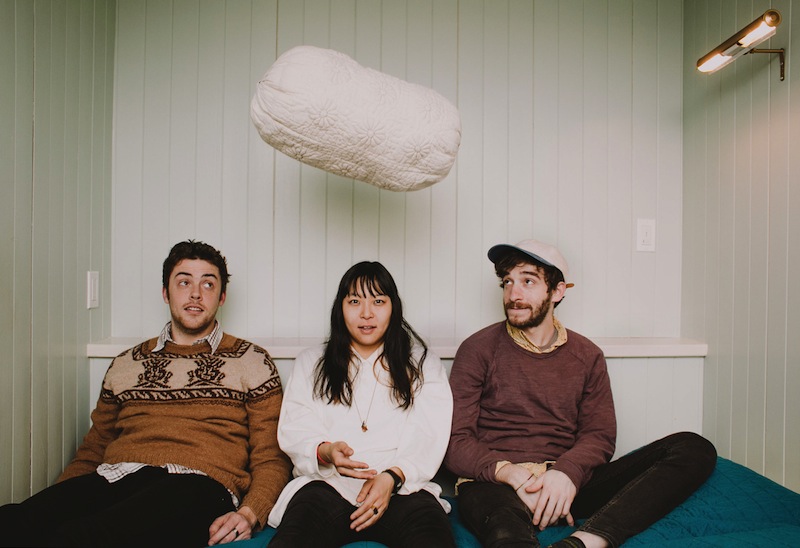 The Mad Doctors are three bearded, lab-coated creeps strung out on a dumpster beach, hi-fiving the sun. Two parts fuzz, one part reverb, and a jigger of formaldehyde. Garage punk/doom surf/who cares? 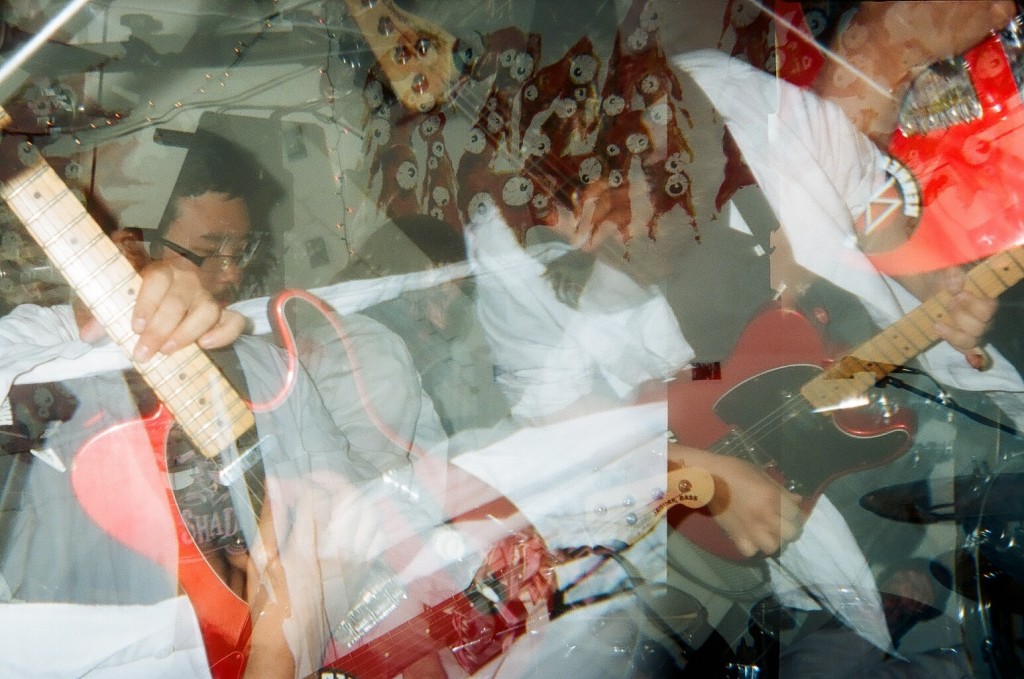 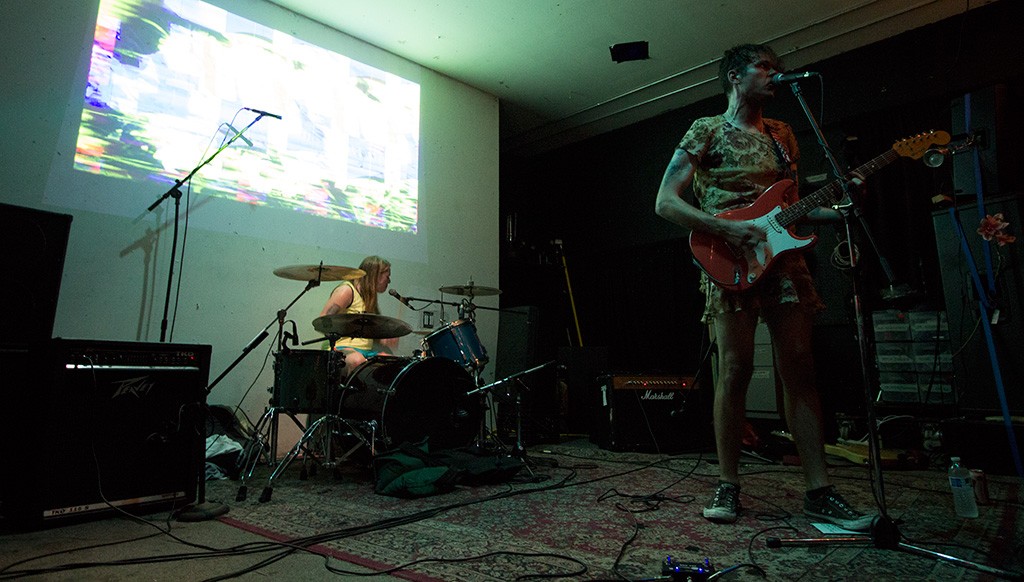 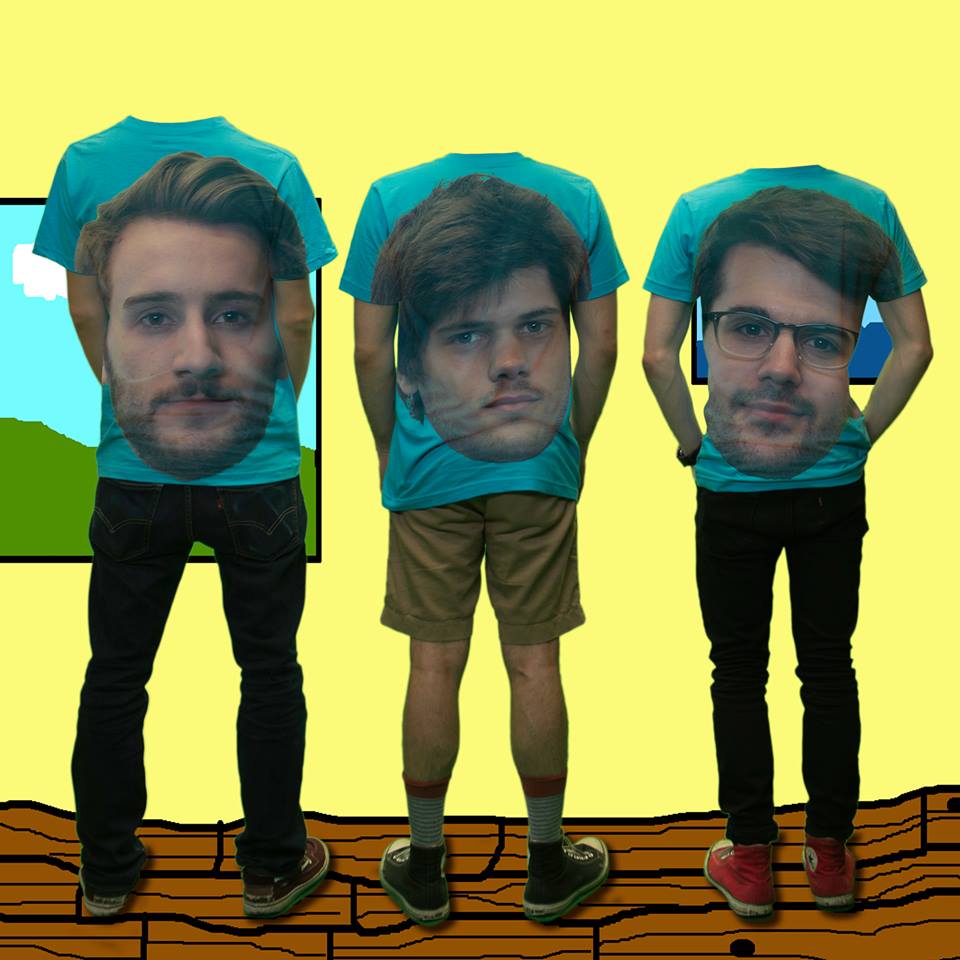 Sharkmuffin’s name fits. The Brooklyn 3-piece outfit crafts adorable pop music with jagged, garage-aged fangs. With 12 years of guitar playing under her belt, Tarra Thiessen (vocals/guitar/theremin/pocket piano) discovered bassist/vocalist Natalie Kirch at the Jersey Shore on July 4, 2012 only months before the very beach house in which they met was destroyed by Hurricane Sandy. 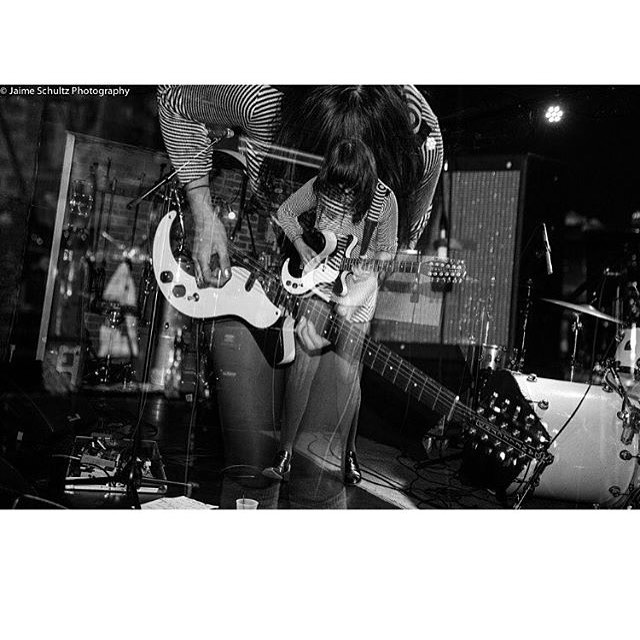 Darkwing has a sound crafted in basements and back yards. Yes the deepest darkest basements. So deep underground that the devil himself was actually caught on instagram tapping his fingers on the throne of virgin corpses, but the post was removed for being to risque. Anyway due to geothermal activity, the sound has become, according to Dave Hill, “hot”. The sound is so hot, it could cook bacon in a snowstorm, warm your house on a cold night, set your alcohol drenched hair on fire, melt olympic stadiums, etc. 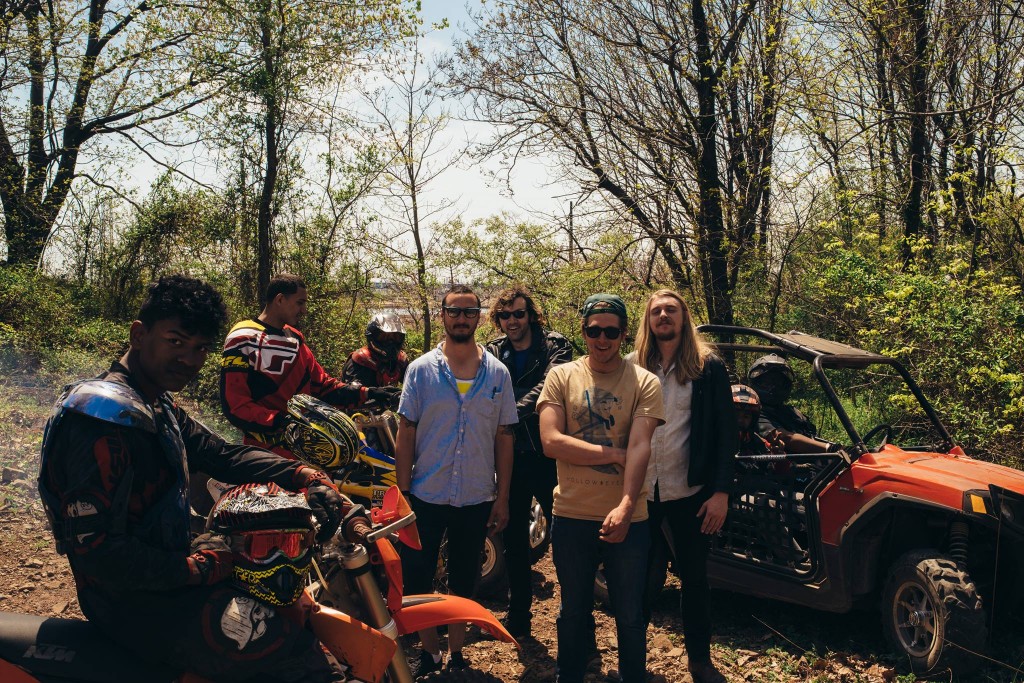 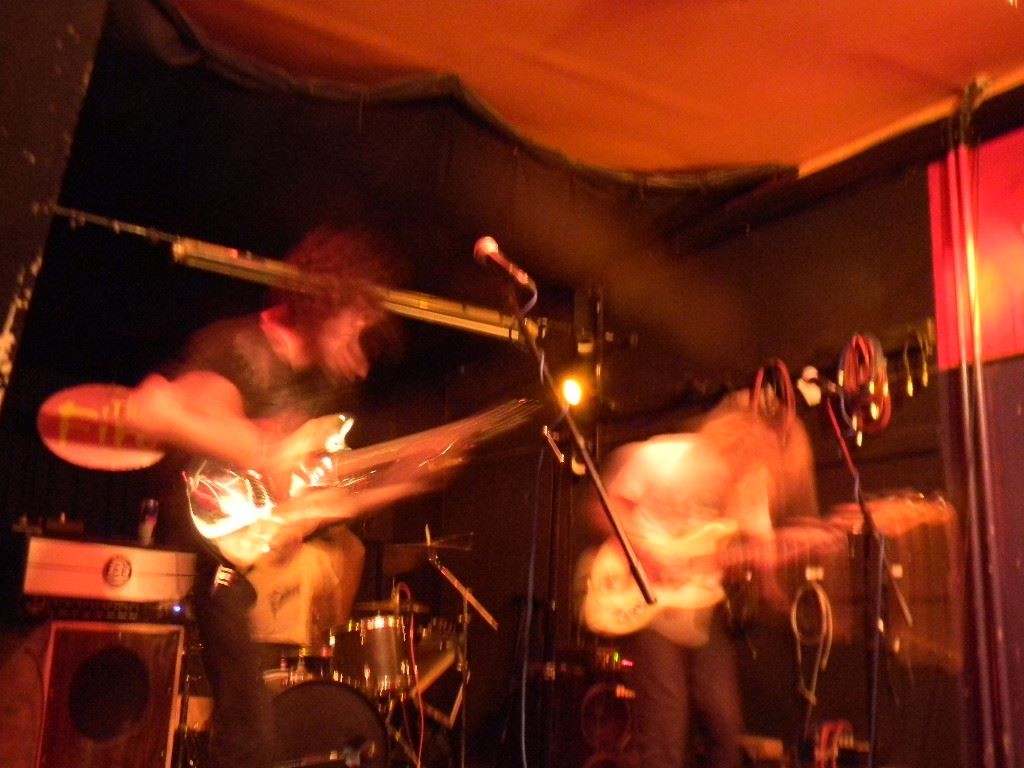 If you’ve made it all the way to the bottom of this huge post – congrats! Now go buy some tickets and RSVP on facebook. :)

Scavenger by Fleece Though Fleece’s bandcamp page spends 70% of its description talking about what genre the band identifies as (that would be: “Psychedelic…