Last Saturday, January 9, Olivia Pasquarelli and I stopped by to snap some pics and listen to NYC instrumental hip-hop group AllNat record a track at Aftersound Studios in Brooklyn. It’ll be a part of a new multi-group mixtape series, the first of which is entitled A Common Language and has a pretty crazy roster of artists to boot (Noah Bility, QNA, ShoutHouse, AllNat, Cross Culture, Zaven Embree and Likwuidity). Future tapes from this collective will include No Smoking favorites Amani Fela and OSHUN, not to mention Nuri Hazzard and Gran Luxx, Liberty Zoo, Sibling, and MMARS. The contributing mixtape members will also be participating in a series of live showcases, which will go down before each respective tape (A Common Language goes live in March). You can also catch AllNat live with Amani Fela and QNA this Friday at Muchmore’s!

We’re a group of hip-hop fusion bands from around the city. We realized that not only are we almost all jazz musicians, but that we also cite the same influences. There’s this shared adoration of experimental and genre-pushing hip-hop amongst all of us. -Benjamin Chin, saxophonist of QNA 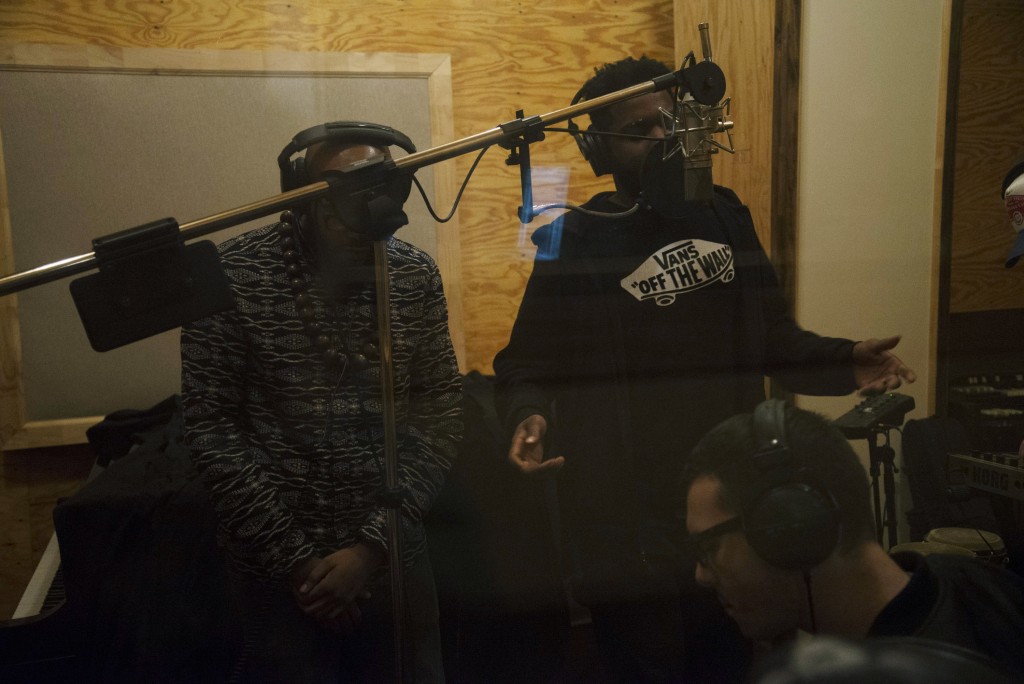 AllNat is a hip-hop group made up of people from NYC, Buffalo, and Chicago. Several of the members graduated from SUNY Purchase. Just like the other bands in the roster, many of the musicians in AllNat are jazz musicians. They’ve had the opportunity to back Action Bronson before, which is a fun little fact. Their roster is as follows. 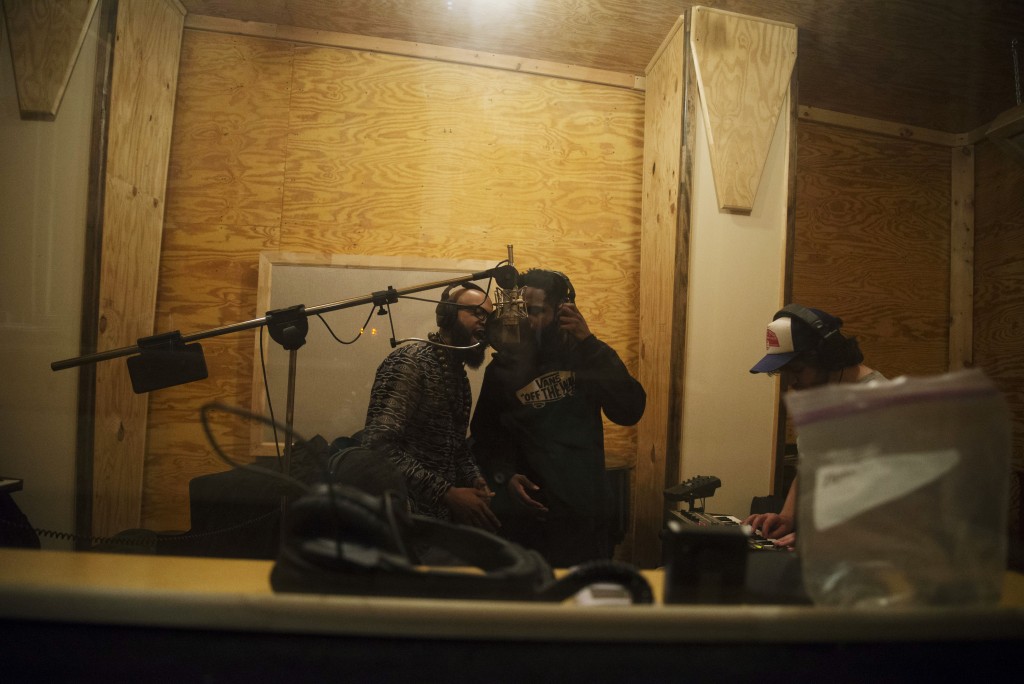 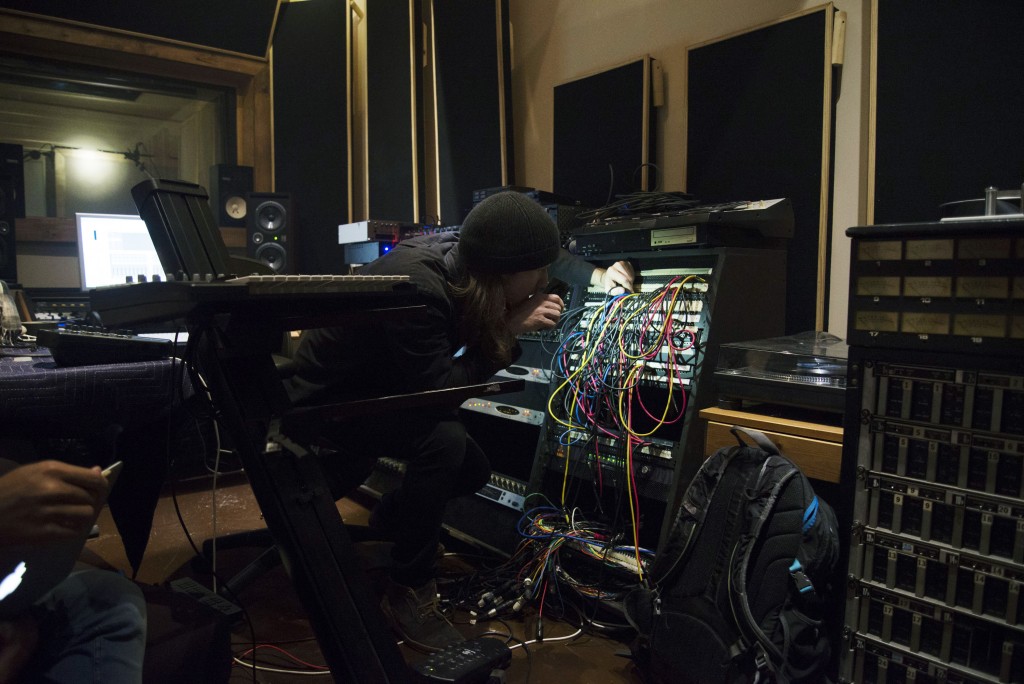 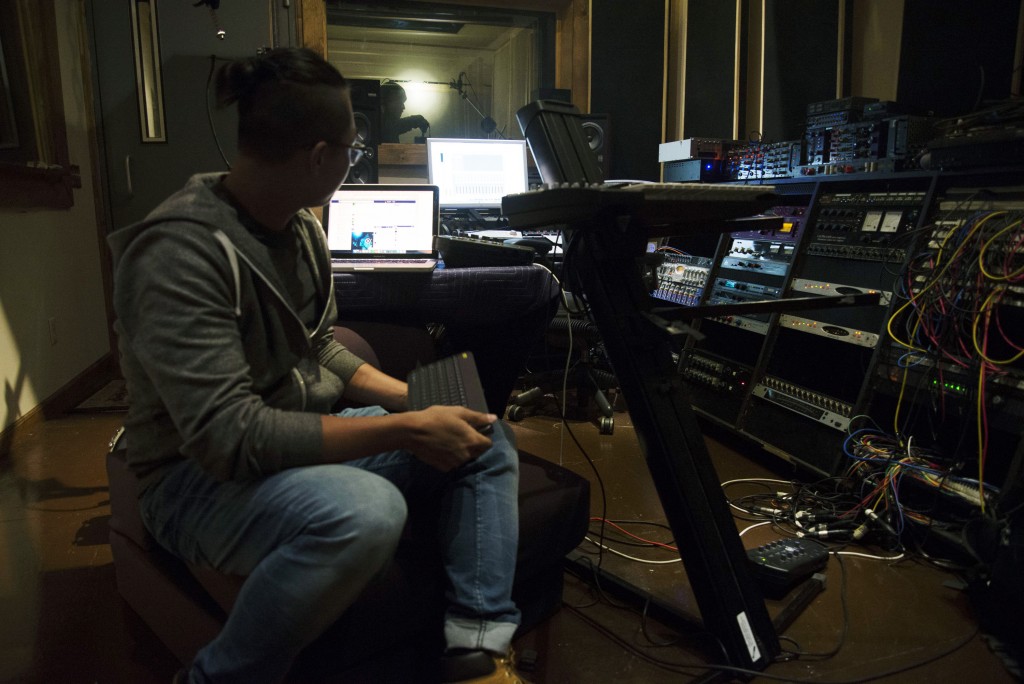 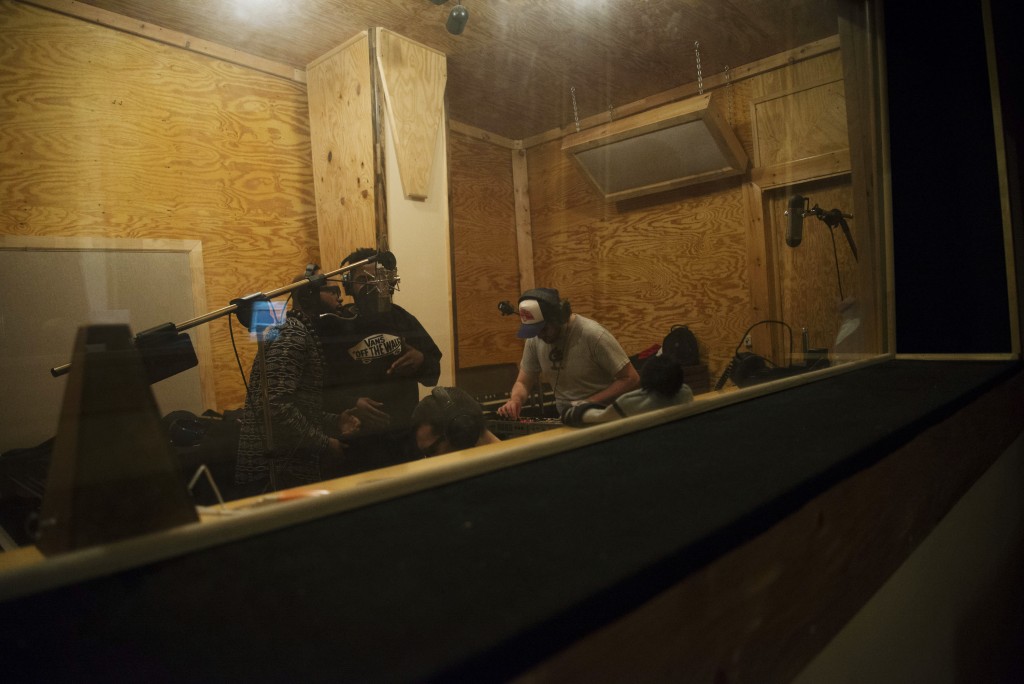 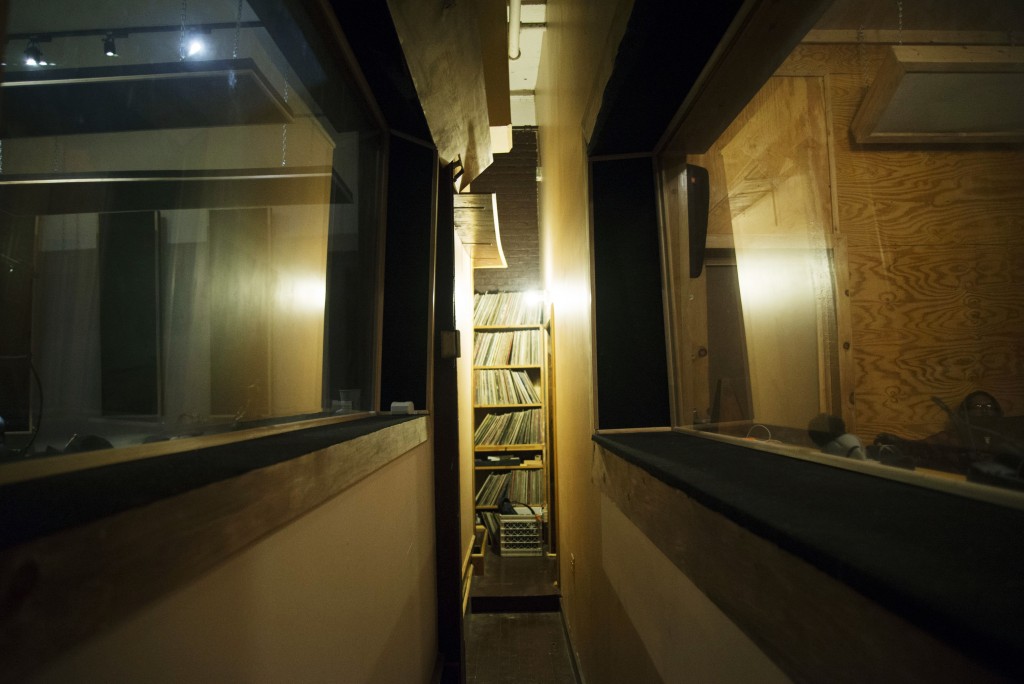 Keep up with AllNat on social media and stream their existing tunes on soundcloud, and keep your ears peeled for the new tape!