Kicking Every Day centers on themes of anxiety, self-­loathing, and unrequited love. The album chronicles the cyclical nature of depression and the negative thoughts that replay endlessly. The lyrics on the penultimate track “Skin” best display this motif, as Jones sings “Every darkness I push through/There is a quiet familiar feeling/And in it I am always waiting for everything to fall.” She so adeptly describes the anticipatory sadness that inevitably creeps back into the mind. 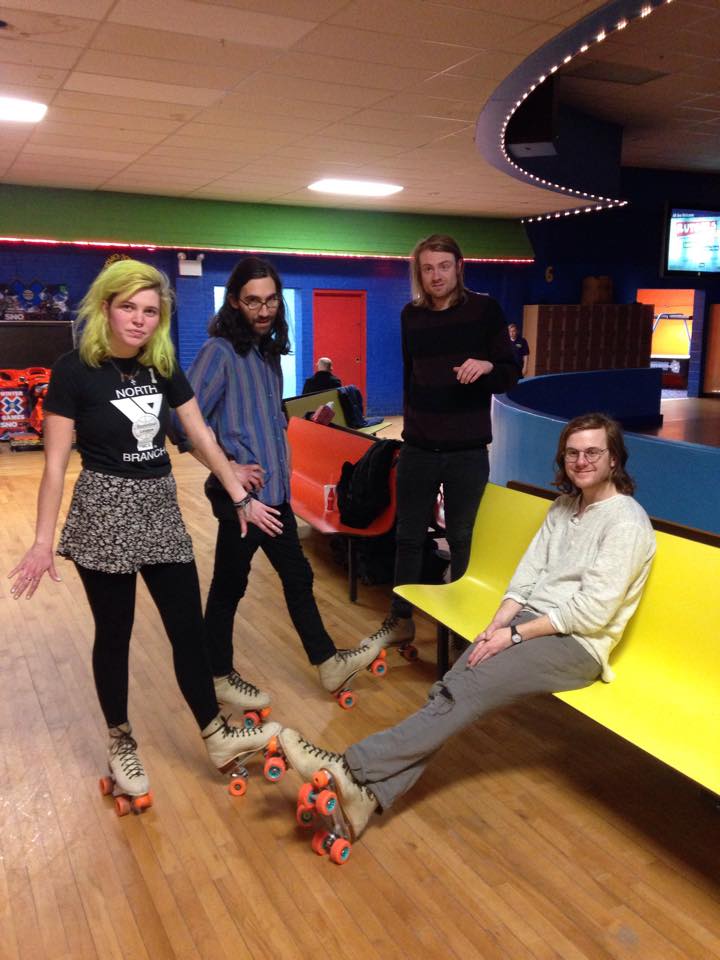 Despite the gloominess of the subject matter, Jones sings the majority of the songs with an exploding fieriness that her bandmates match with poppy chords and drum beats. The best example of this plays out on “That Kind of Girl,” the song on which Jones mentions the album’s title. The track begins with a guitar lick that sounds reminiscent of a Best Coast song as Jones belts “And I know that I am always fucking up your world/You are better off not messing with that kind of girl.”

The song before pans out in a similar style, with apparent Bethany Cosentino vibes taking shape. Jones touches on apathy and the struggle to find strength in the face of depression. Yet, despite the somber message, this standout track features catchy, overlapping vocals that will make you want to dance around your bedroom with your pet cat (but maybe that’s just me).

“Your Mistakes” kicks in midway through the album and marks the point where Jones and her bandmates take a breather from the fast­-paced pop songs that play before. This song sets the stride for the second side of the record, as most of the songs also taper off sonically to compliment Jones’ melancholy lyrics.

Overall, All Dogs deliver a commendable debut effort with Kicking Every Day. Jones possesses an astute self-­awareness, and her lyrics take a transparent approach to anxiety and depression that everyone can appreciate. Be sure to follow them on Facebook, and don’t forget to buy their record, too! 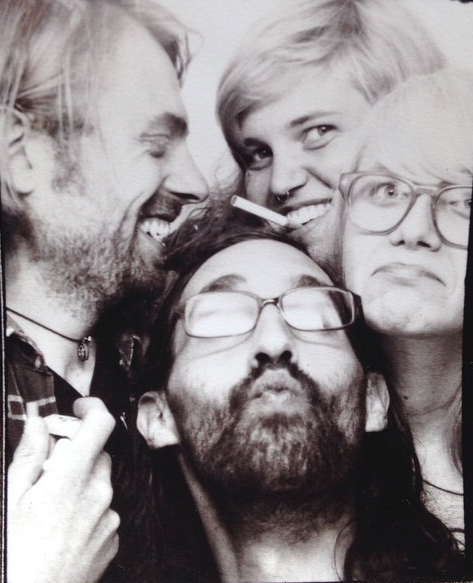 Phillip Gilmour, aka Phil Gil, is well known, even infamous, around the streets splintering from the Morgan L train, once the place I partied…