I headed down to Gainesville, Florida for the third Halloween in a row to listen to a bunch of punk bands play Fest 14. Here’s the best of Fest for ya.

So So Glos: Lost Weekend 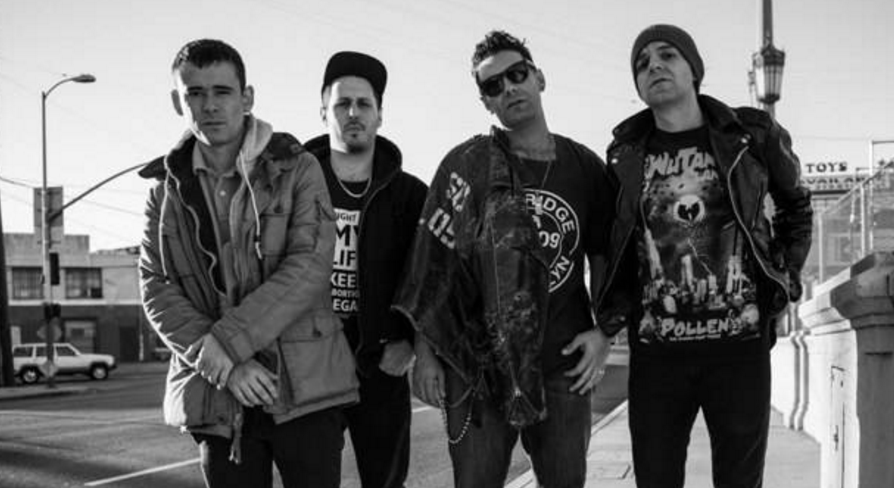 Not enough people turned up for this Brooklyn-based band who sound like a modern-day version of The Clash. For those around NYC, you can find these dudes booking shows at their all-ages performance space Shea Stadium.
Crucial Dudes: Through Being Crucial 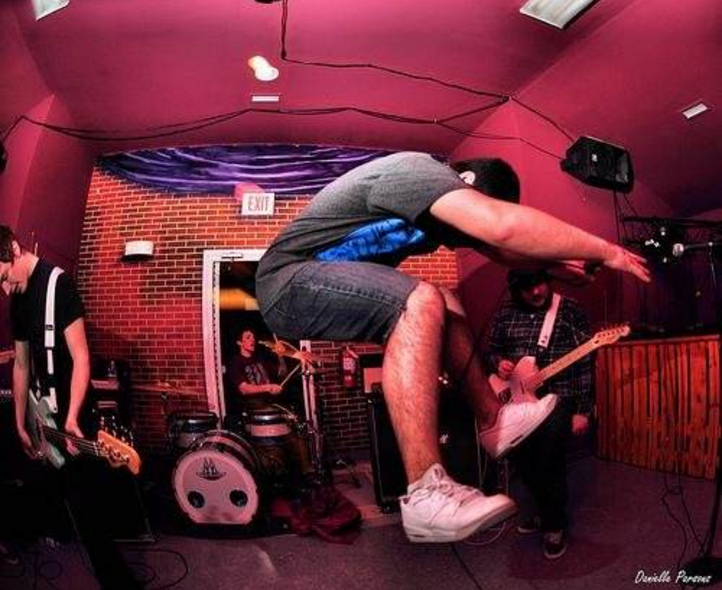 You can always expect the ultimate, feel-good set from this simple lead singer of the Virginia-based punk rock band Avail. Tim Barry has managed to leave me in awe every goddamn time I have seen him play. Plus, who doesn’t love a guy who’d rather play his acoustic guitar in the crowd instead of on a faraway stage?
Pet Symmetry: Go Outside (Stare at the Sun) 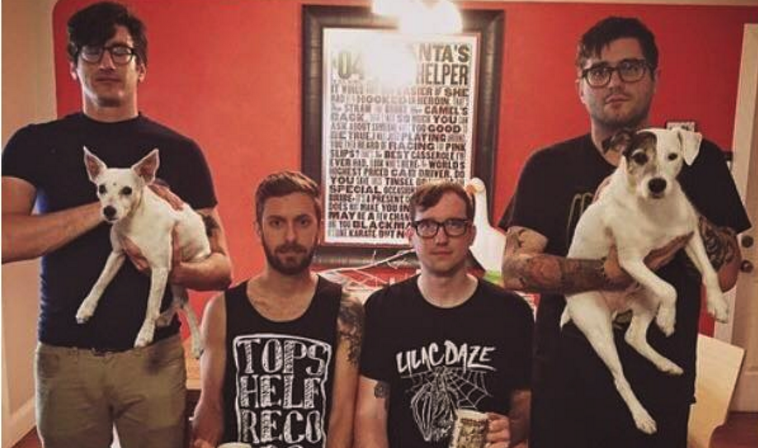 If you’re familiar with and enjoy music from Dowsing and Into It. Over It. you shouldn’t sleep on this band like I stupidly did for longer than I’d like to admit. Their debut LP Pet Hounds sounds nothing like Pet Sounds, but it certainly shreds.
Rozwell Kid: Kangaroo Pocket 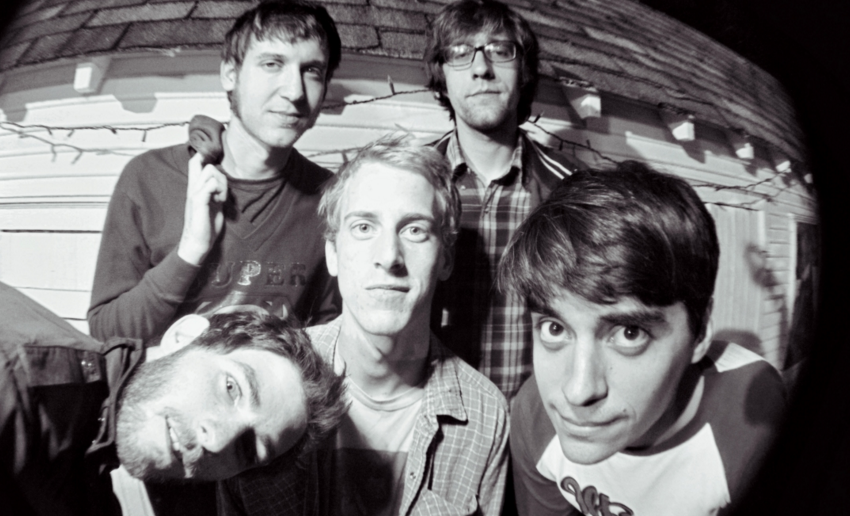 This year marked Mikey’s 10th Fest and to celebrate, he played 11 sets with eight different bands. I only managed to catch three of them, including a solo set during which he played a new song (finally) and received a cake by the founder of The Fest. I also played punk rock trivia against him and, unsurprisingly, his team dominated. No hard feelings, though. Mikey Erg puts his whole heart into everything he does and plays and that leaves me feeling full.

I am partial to any band that draws such obvious influences from The Replacements. Put them all in Simpsons’ costumes and I am totally sold. Beach Slang won Halloween at this year’s Fest and they also won my heart.
Weston: Retarded

Weston reunited after four years to play a special Fest set which included members of Beach Slang and Mikey Erg on drums. Need I say more?
Worriers: Why We Try 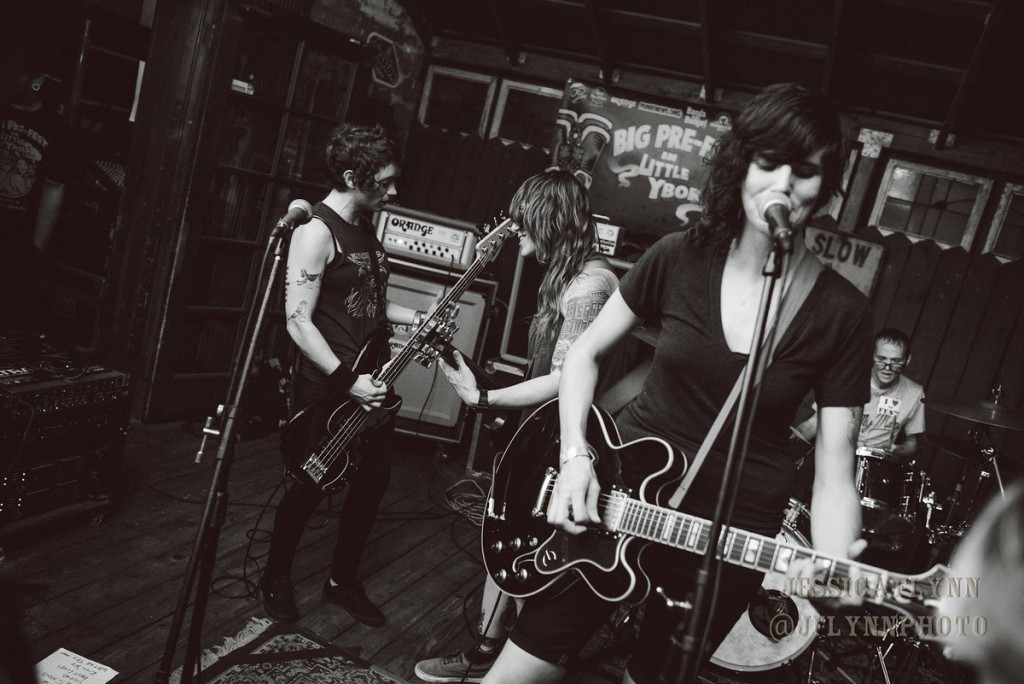 Mikey Erg drums in this band, too. 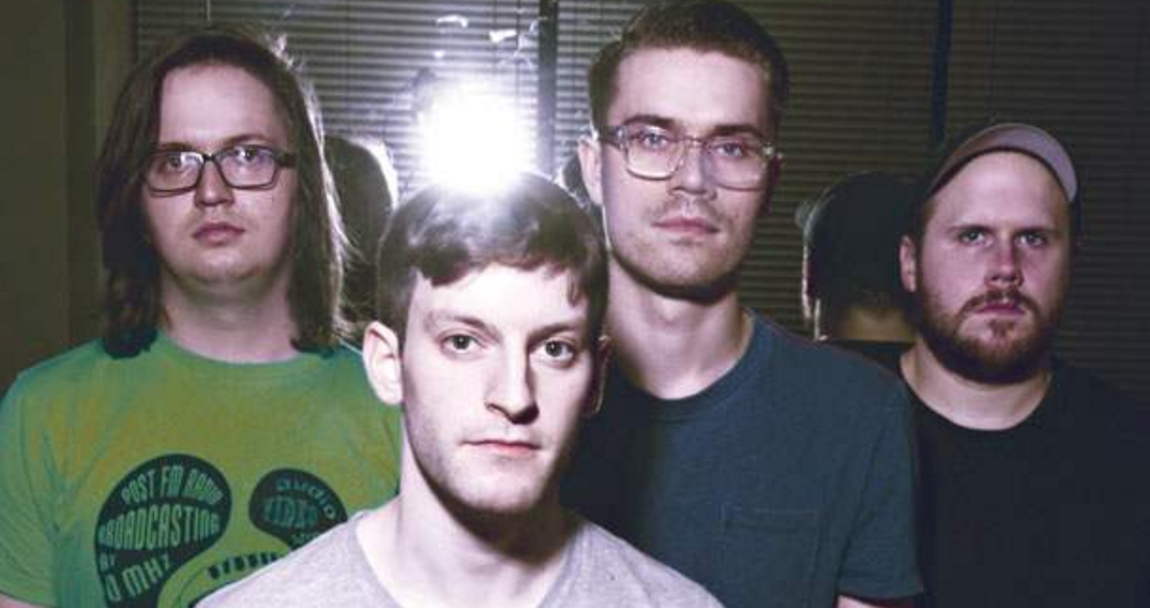 So much energy. So much sweat. And for their closer? Yeah, they covered the Beastie Boys’ “Sabotage” with Jeff Rosenstock.
The Dirty Nil: Wrestle Yu To Husker Du 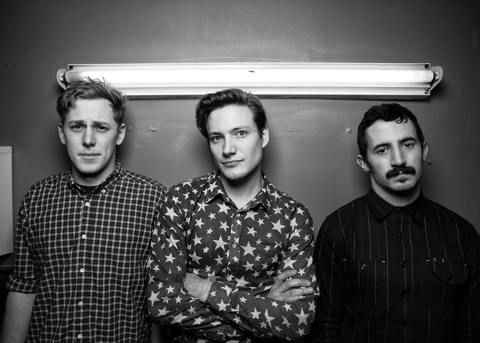 I have no words to accurately convey how hyped I am on this band. You need to listen and then I think you’ll understand. I’ll give you one hint, though. Canadian Weezer.
Spraynard: Everywhere 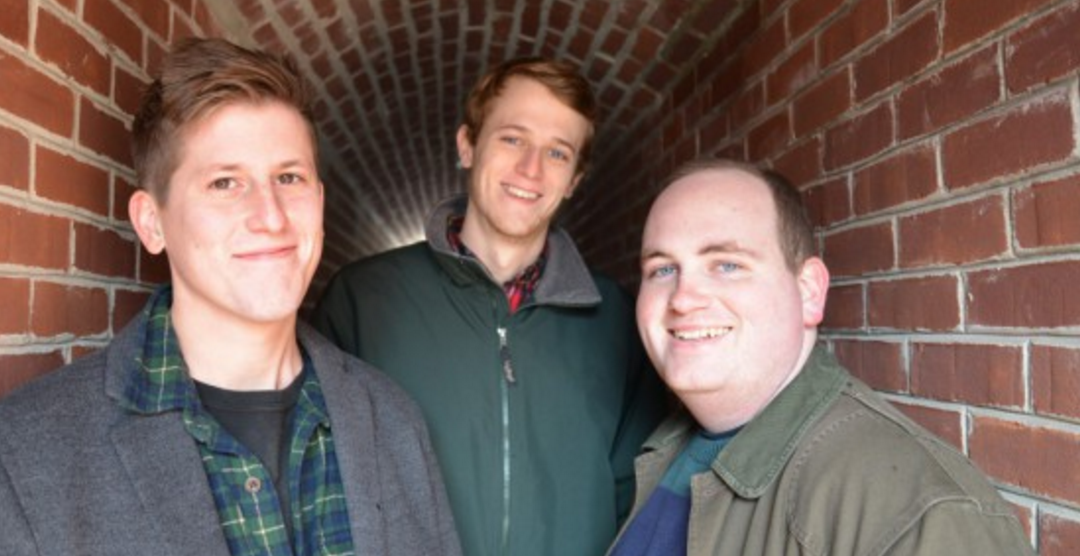 Remember when Spraynard disbanded for two years and broke our fragile, punk hearts? Thankfully for us all, they’ve returned with a full-length record of awkward, anthemic pop-punk songs which you can purchase via Jade Tree Records.
Jeff Rosenstock: Darkness Records 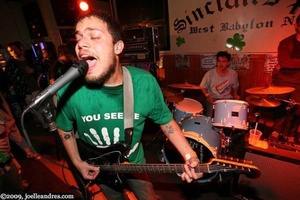 Jeff Rosenstock of Bomb The Music Industry! fame released a solo album titled We Cool? via SideOneDummy Records earlier this year. Yes. We cool. Cool with everything you do. Especially after he opened up the pit at The Fest’s main stage when he covered “B.Y.O.B” by System of a Down.
The Unlovable: Everything’s Overrated

I have a serious crush on lead singer Hallie Bulliet, and not just because she sings a song called “Samantha.” After a 7 year break, The Unlovables finally returned with a new record and some sweet love songs. Also, take one guess at who drums for them. You got it. Mikey Erg.
Antarctigo Vespucci: Bang! 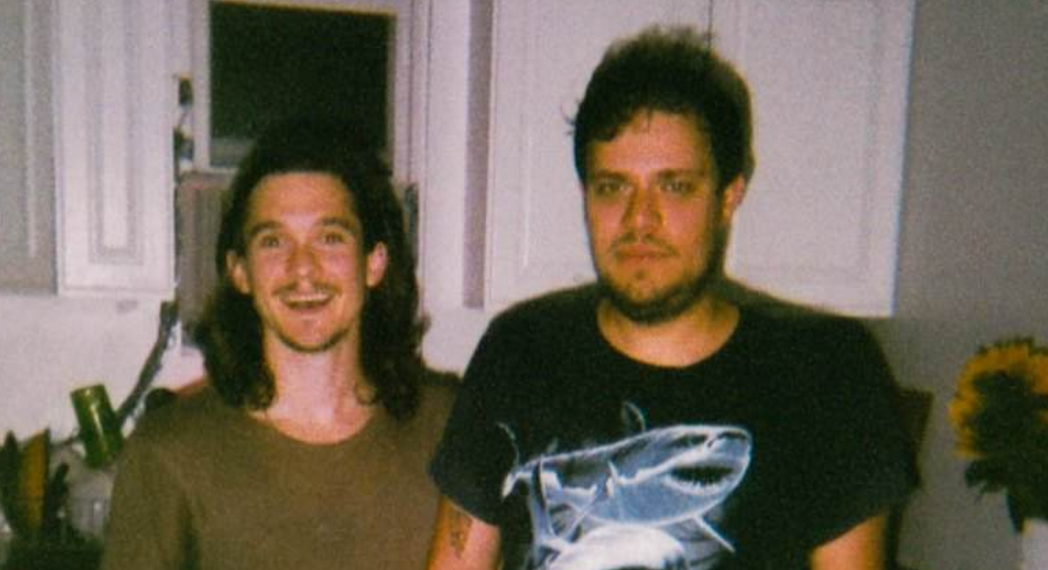 Hands down, the highlight of Fest came from music-making machines Jeff Rosenstock and pal Chris Farren, who got his start in Fake Problems. These two know how to have endless amounts of fun and they encourage everyone to join in on it. Lucky for you, you can download all of their music for free over at Quote Unquote records!

Beach Moon/Peach Moon is a San Francisco-based indie pop project composed of Robert Prisco and various live musicians. Kite Without a String is their…