George Clanton is the producer behind ESPRIT 空想 & Mirror Kisses. His first album under his own moniker (and record label of the same name) is 100% Electronica.

Although his music is heavily grounded in his experience with vaporwave production, it wouldn’t be fair to call 100% Electronica “vaporwave”. It has a lot of stylistic similarities to 80’s dance music and late aughts chillwave (and Clanton knows it). His music is spirited and colorful, unabashed pop that hints at timelessness.

George Clanton’s music is loud. His production sensibilities lead for an incredibly full sounding album, each frequency populated with 100% electronic noise. Despite the largeness (and often the brightness) of his sound, his music somehow vulnerable and introspective. Many of Clanton’s tracks have a disorienting tinge to them – on “Wonder Gently”, Clanton sings, pained “Everyone can get along, don’t you know?” as mountainous synths crash beneath him. The track ends in a muffled audio filter, with a dirge-like synth that leaves the question hanging in the balance. 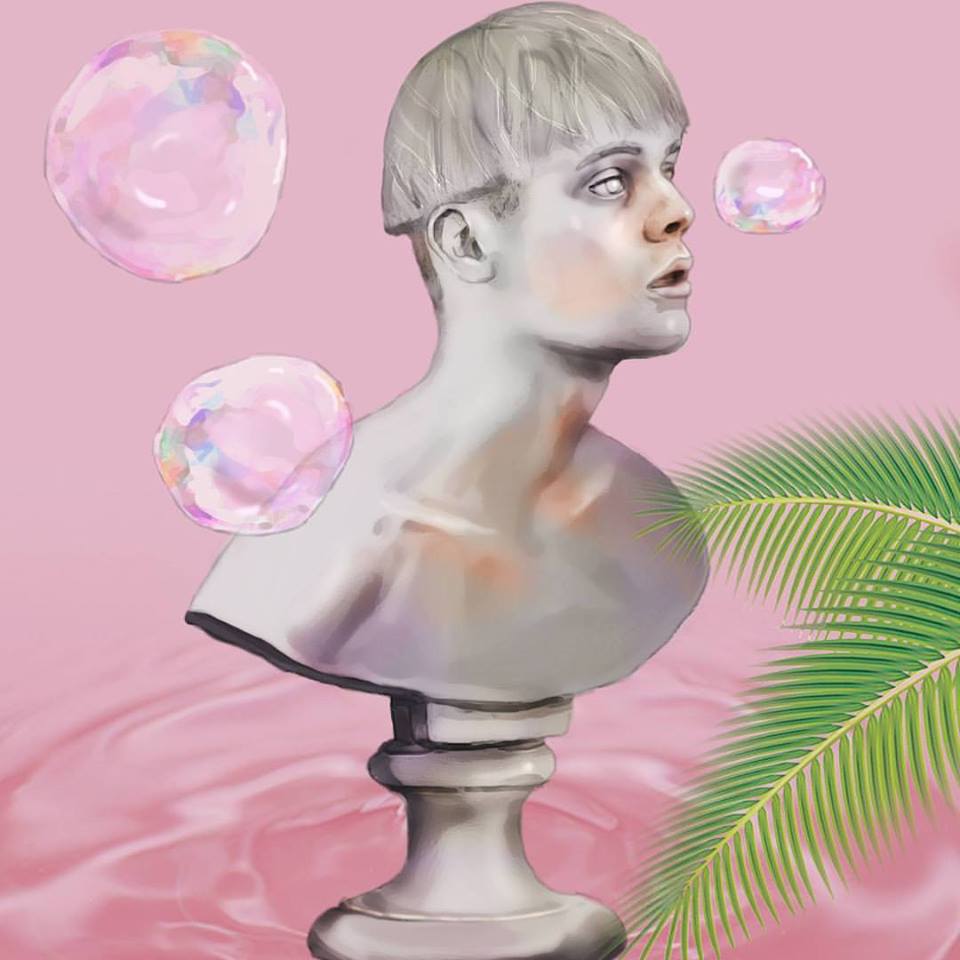 Perhaps the influence of dance music is most obvious on “Keep A Secret”, a song driven by a descending synthesizers and hypontic beat. Although they sit relatively low in the mix, Clanton’s vocals are intense and dripping with pop sensibility. It also recalls something along the lines of Neon Indian’s 2009 album Psychic Chasms. Similarly, “Warmspot” has the repetitive, flat-toned wail of 80’s pop, as Clanton sings “I smile when I lie a lot / and then I tell you the truth.”

Clanton is hyper self aware. His Soundcloud description states that his “latest work further pushes the sound of modern internet-bred genres by adding timeless pop hooks and structure.” It’s also interesting that, 6-8 years out from chillwave’s peak (and 30 years beyond the 80’s), the influence can be cycled back and reincarnated by the new generation of artists who grew up with it as a referent. 100% Electronica is equal parts sincere and snarky, self-referential and rooted in eras past.

You can listen to George Clanton’s full album here. 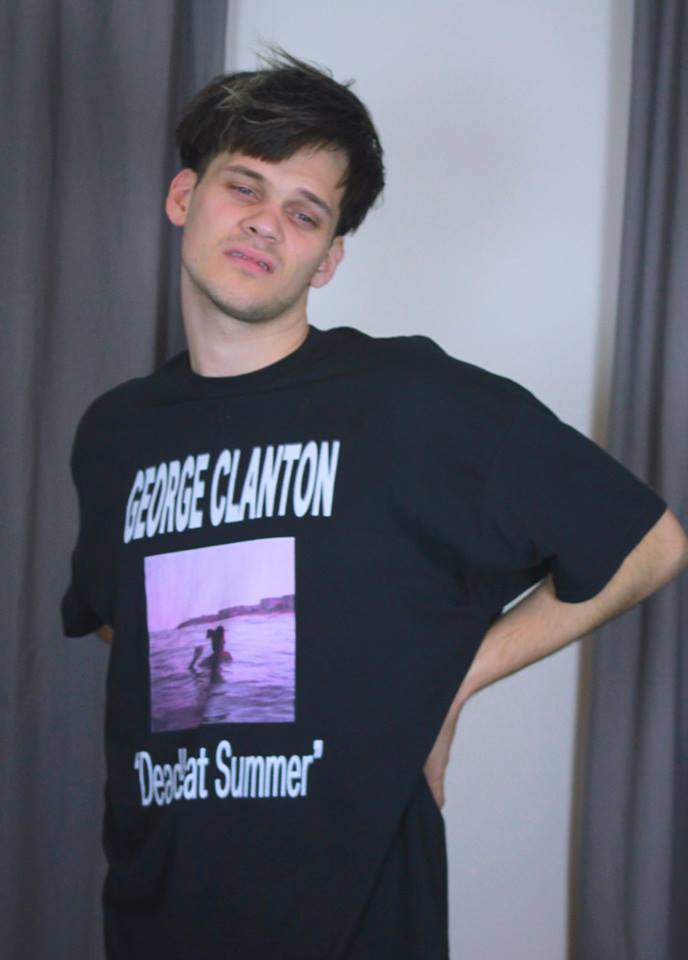 Scavenger by Fleece Though Fleece’s bandcamp page spends 70% of its description talking about what genre the band identifies as (that would be: “Psychedelic…