Luckily for you, our showcases just seem to get better and better every time. This coming Friday, October 9, OSHUN hits Brooklyn DIY venue Aviv under the No Smoking banner supported by Adrian Lau, Zenizen, and zetetics. It’s going to be pretty damn fantastic – scroll down to learn more about this show’s artists!

Oshun is the Yoruba deity of fresh waters that governs over love, diplomacy, wealth, intimacy, and beauty. She’s one of a three sister trilogy including Oya, deity of the graveyard, and Yemaya, deity of the salt waters who is known to have protected the Africans brought to the shores of the diaspora as slaves. She is the ocean, the essence of motherhood, and a fierce protector of children. Oshun is the “unseen mother present at every gathering”, because she is the Yoruba understanding of the cosmological forces of water, moisture, and attraction. Therefore, she is believed to be omnipresent and omnipotent. Her power is represented in a Yoruba proverb, which reminds us that “no one is enemy to water” and therefore everyone has need of and should respect and admire Oshun, as well as her followers.

Manhattan-based vocalists Niambi Sala and Thandiwe sing and perform for the purpose of spreading her essence and the essences of her sisters, specifically Yemaya, through music. Together they are OSHUN, a duo characterized by yellow and blue (the colors of Oshun and Yemaya, respectively), soul, hip-hop, community service, and love. As the proverb says, “no one is enemy to water”, and their goal is to share Oshun’s peaceful omnipresence for the bigger purpose of empowering women, and all people, instilling confidence, cultural pride, and self-respect.

This bigger purpose is within a re-emerging movement of cultural realignment, awareness, and creativity.

Adrian Lau is a Brooklyn-based rapper\producer focused on translating his life growing up in New York City into his music. Working closely with producer Harry Fraud, Adrian has compiled an extensive tracklist in anticipation of his still-untitled debut mixtape. In a game where far too many artists simply churn out mediocre music to get a little buzz and a few dollars, Adrian, Harry and the whole team are instead decidedly focused on quality, both in his lyrical content, the quality of music overall, and delivering jaw dropping visuals that truly match his sound. His music has a disinct new school feel, however the style is firmly entrenched in his musical roots, which lay in hip hop and rap music.
Make sure you follow him on twitter, and definitely stay tuned to this up and comer!

Zenizen is Phillip Salisbury and Opal Hoyt. The two met in Vermont in 2nd grade and after going their separate ways in college, reconvened in NYC to combine their love of electronic jazz and soul sounds. Heavily influenced by contemporary nu-jazz, future and EDM artists like J Dilla, Flying Lotus, Eric Lau, FKJ and others, they have created their own combination of non-traditional beats and soulful vocals as a vehicle to bring audiences into the depths of their lived experiences. Weighted lyrics and varied instrumentals play into the balance of pop and experimental soul–a modern psychedelia.

Not much is known about zetetics, but here’s a collection of facts. zetetics is the collaboration between rapper/curator Amani Fela and shoegaze band Sun Looks Down. According to dictionary.com, zetetics is a branch of algebra which relates to the direct search for unknown quantities. 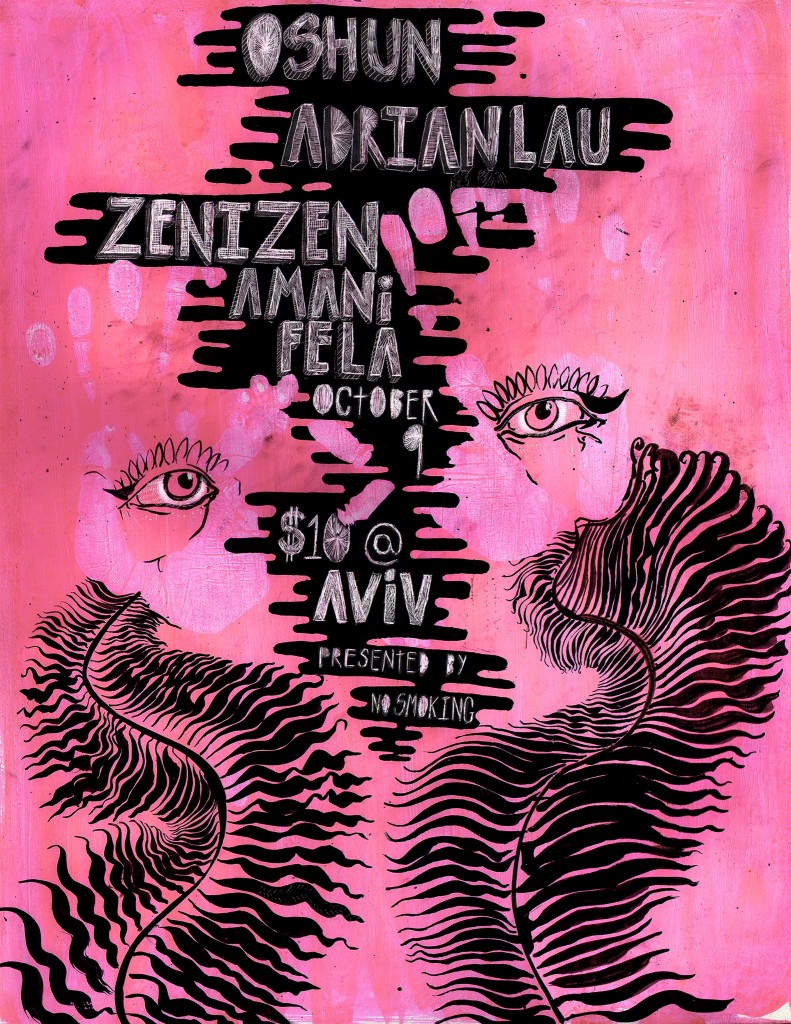 Cheems (or perhaps Cheeeems) is the alias of a London based producer, unintentionally elusive to find via social media. Cheems’ music is hard to…