For an album that’s 19 songs long, Texture Like Sun goes by miraculously fast, and it goes down very, very smooth.

Out on London’s One-Handed Music, Texture Like Sun follows up on Mo Kolours’ 2014 self-titled debut. Kolours, born Joseph Deenmamode, is an Anglo-Mauritian singer, percussionist, and producer; and “Texture” showcases his undeniable talent in all three roles. His talk-sing voice is dignified and confident, as is the way he glues together utterly diverse styles. Dub, hip-hop, reggae, jazz, electronic (think James Blake) all marry with an undeniable Afro-Carribean heritage. So much so that the song’s second song, “Foundation” almost sounds like a remix of itself: reggae chant overlaid with glitch percussion. The same is true of the delightful “Keep Cool.” The album’s best compositions are richly layered, languid, and loop-based – “Find Out What You Want” and “Orphan’s Lament” are both standouts. In Mo Kolours’ words, “This record is about cycles. From the tiny cycles of loops within songs to the broader cycle of the whole album, which is designed to take you away and bring you home again at the end.”

And just as Kolours gleefully blurs the line between genres, he also blurs the even stickier lines of authorship. The album brims with samples – little snippets of conversations, field recordings, someone’s voice spliced and looped over and over again. And because it’s built on loops, it’s rather impossible to tell what Kolours is playing, and what he’s splicing in from other sounds, other sources. On top of this, the songs “Harvest For The World” and “Golden Brown” are both actually covers. Kolours’ Bandcamp page freely acknowledges all of this, and reveals his myriad influences. All of this, though, actually works to highlight Mo Kolours’ greatest role on the album – arranger, or master of collage. For what the album may lack in “original content” (whatever that means), it makes up for in how deftly Kolours stitches the fragments together. Amidst the chattering of different voices, the snippets, there is an undeniable cohesion to Kolours’ vision: a nameless place, a thousand cultural relics in one room, a celestial groove.

Alas, not every song/interlude on the album pulls its own weight. For example, there’s the track, “Where’s the Salad?” Which is literally an eight second recording of a woman asking – you guessed it – “Where’s the salad?” “B Feeling Skit” comes and goes – all 13 seconds of it – with no words, and no obvious meaning. But there exist such profoundly high points throughout the album that the low points are easily forgiven, and forgotten. The album ends with “Pass It Round,” a sort of musical peace pipe ceremony, a call to global oneness, and a fitting marriage of hip hop, jazz, and world percussion. Good vibes, man: incredible vibes.

You can keep up with Mo Kolours on social media or buy his music on bandcamp. 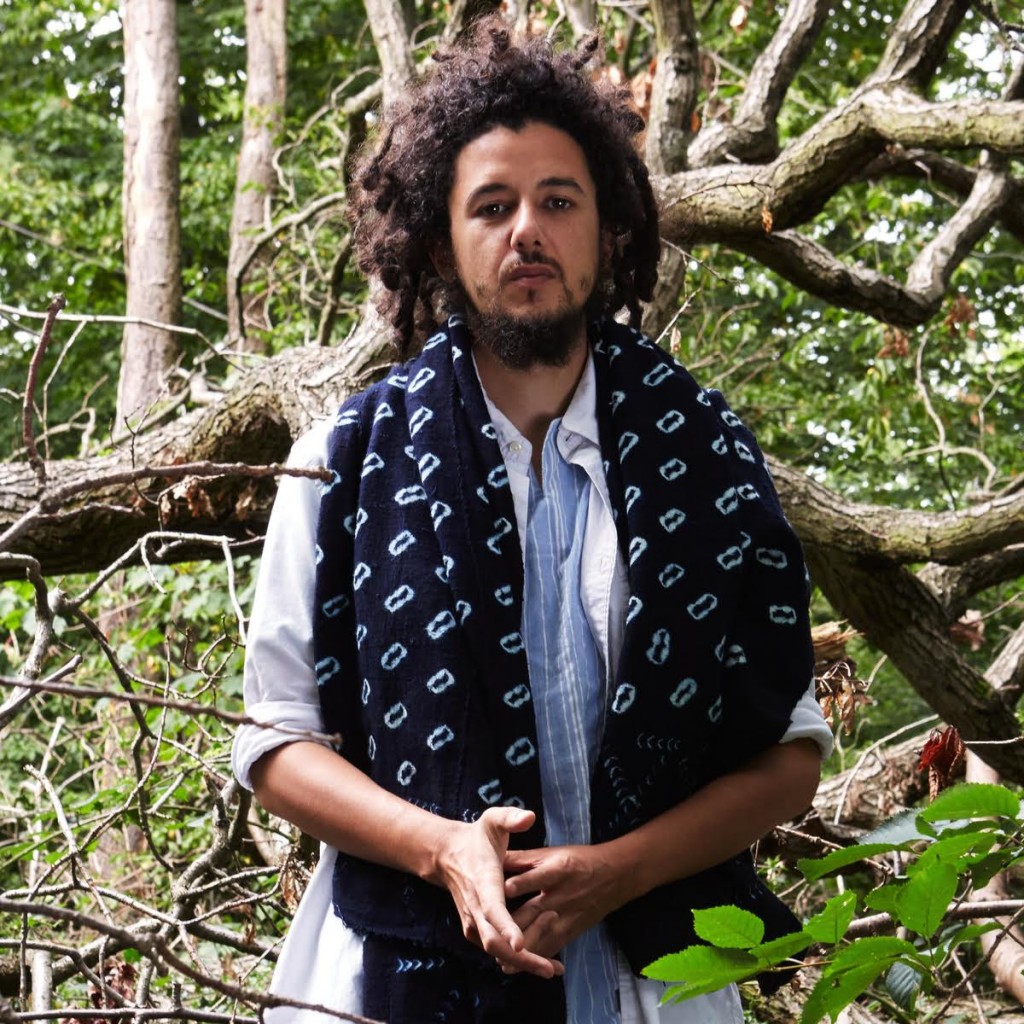 Seismic Thrust is a “Psychedelic-Punk” band based in Philadelphia. They released an EP entitled “Be Cool” (quotes included) at the end of July, their…