It feels strange to write that The Lemon EP is the first-ever offering from Brooklyn rock quartet Freind. This is (mostly) because, in blog speak, debut EP reviews usually end something like: “There’s a lot of potential here,” or “A solid first effort: keep your eyes peeled for so-and-so in the future.” Well, Lemon EP shows more than potential, and it’s more than solid: it’s fabulous, straight up fabulous. Never before have I bought a Bandcamp album only thirty seconds into the first song. While grounded in quasi lo-fi rock, Freind’s five-song EP is limber enough to bend into other schools and sounds: “Bepop” refreshes with a little pop frivolity (think Of Montreal); while “Loops” plays with (you guessed it) experimental looping and electronica. 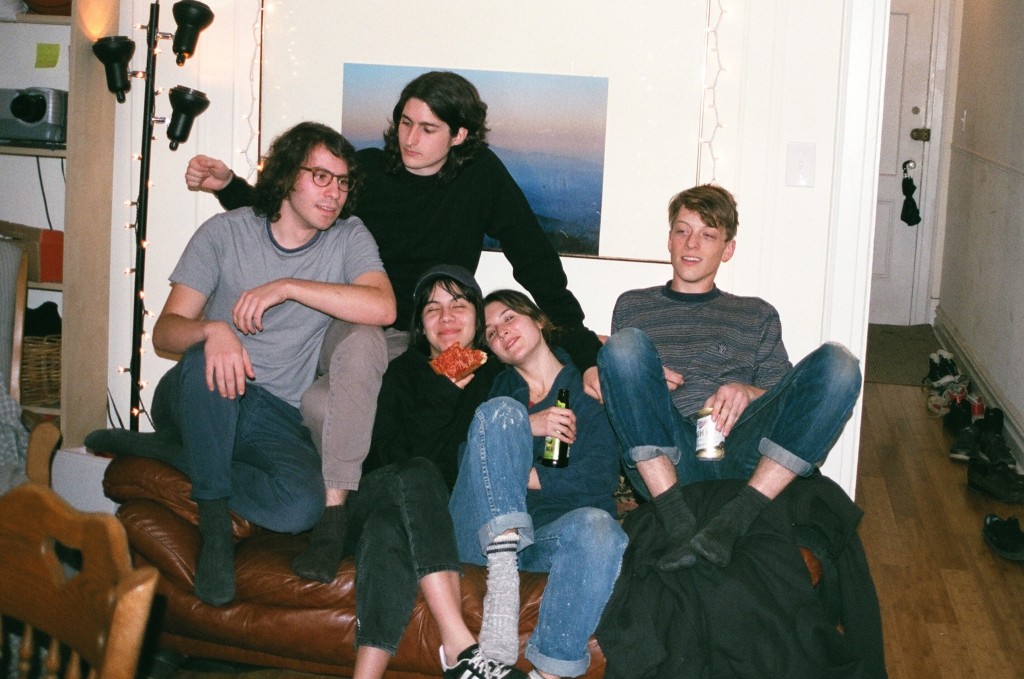 For my money, though, Lemon EP’s first track is its strongest – “Chemtrails” juggles ooey-gooey guitar sludge and pixie melodies. “Chemtrails” and “EarthBound” both seem to wink at “Loveless”-era MBV, without feeling derivative. Female vocalist Alex Daud shines brightest on the EP’s second song, The Pleasure Is All Mine (released back in September as Freind’s first single): sour lyrics and a lip-biting delivery climb into pure mania by the song’s end. Simply put, Lemon EP is exquisite, confident, and compelling. I can only imagine how ecstatic their live shows are; so if you’re in the New York area, keep your ears open for Freind.

Cyber-stalk Freind on social media and buy their music on bandcamp.