Mello Mel is a producer/DJ/sound designer based in Newark, New Jersey. He describes his latest album, FOSHO as “the culmination of various influences, as well as inspiration from the previous albums, and is an advancement towards convergence of the sonic medium and artistic vision. FOSHO is a multi-genre body of work, with the fundamentals of Hip Hop, House, Drum & Bass, and Trap.” The album is a sample-fueled journey through the subjectivity of Mello Mel, fashioned with careful hands and musical excellence. I’m seriously shocked that this album has not received any media coverage. It’s fantastic.

“Ultraviolet” is the single off the album, and certainly the most straightforward track on FOSHO. It features heavily a soulful female vocalist, delivering lyrics so drenched in reverb it’s often hard to understand what she’s saying. But that’s okay – the strength of this track is its “danceability” and the velvety smooth synthesis of the synths (heh) and the vocals as an instrumental backdrop. There are so many different synths present in this song – shimmery leads, bass-y oscillators, a triumphant sounding trumpet sound (perhaps remnants of Mello Mel’s childhood of playing the trumpet?). The drums, as in most of FOSHO’s songs, are heavily mechanized “trap” drums, high-pitched snares drumming with mechanical precision and sparse syncopation. 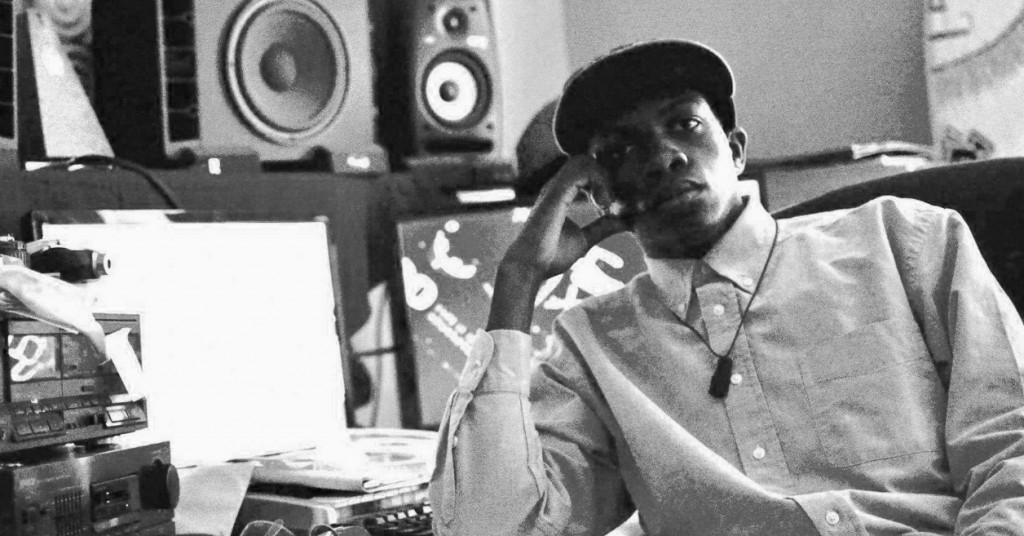 Following the dreamy interlude of “The Signs (Dreams)” is the politically charged “Sonic Liberation”. It features a long-form sample from a Black Panther speech that arises from a lush tapestry of bell-like synths. The instrumentals are subdued in the face of such powerful words: “Our people have demonstrated our willingness to fight. Our people have demonstrated the courage of our ancestors.” In the face of police brutality facing PoC across America, it’s a very touching moment – it’s awesome to hear Mello Mel’s subjectivity as a black man displayed in such a beautiful way and incorporated into his art. 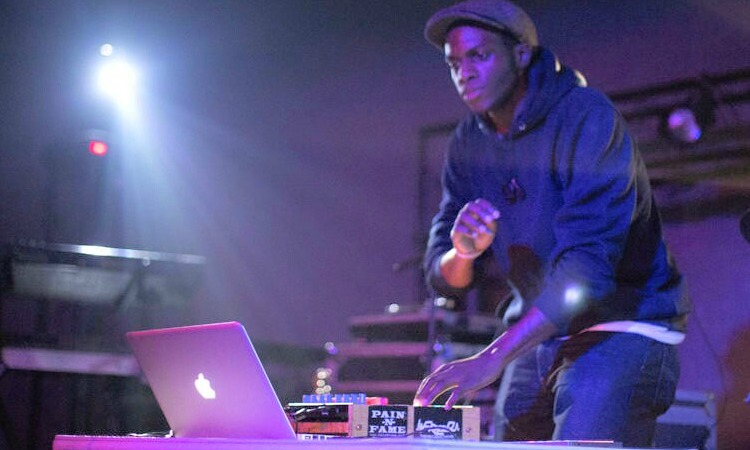 “Curb Your Ego” features a sample from (presumably) a psychologist, discussing the dangers of falling victim to the ego. The instrumental aspects of this track are subdued, the characteristic trap drums creating a canopy for the sample’s message to take precedence. As the disembodied voice states “We don’t realize that controlling the ego through discipline is a lot simpler than trying to satisfy it all the time” the beat cuts out into silence for a reverent few seconds. It’s one of the most poignant and emotional moments on the album: as the piano-driven synth fades back in, it’s hard not to pause and ponder the role of one’s own ego.

Despite its genre-bending sensibilities, there is a true thumbprint on the art produced by Mello Mel. Even with its diverse sonic influences, there is an obvious cohesion to the soundscape authored by Mello Mel. FOSHO displays a distinctive perspective on using synths, samples, and drums in a way that could only be birthed from the unique musical excellence of Mello Mel. The overall effect of FOSHO is effortless cool, yet it is clear that there was an incredible amount of work that went into making the album. Every sound feels deliberate, chosen with precision by Mello Mel’s discerning ear and weaved into a cohesive and beautiful (and complex!) package. It feels like an exhaustive and emotional project. 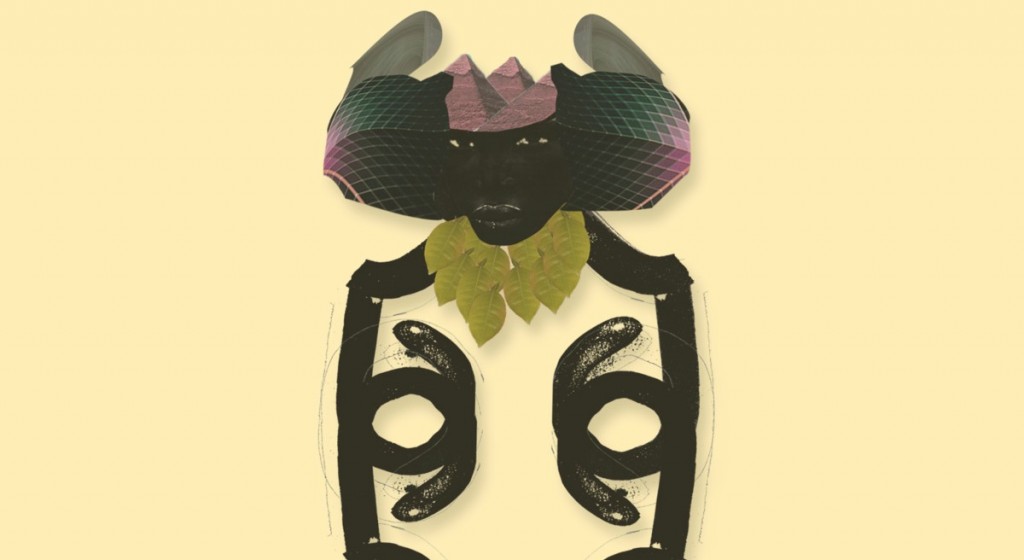 The last track on the album, “Shipped To A Foreign Land For Free 99” is a three-part musical composition that clocks in at 12 minutes. It’s possibly the most experimental track of the bunch, and there are some seriously fascinating sounds contained within: a squeaking guitar string plucking, seagulls and ocean breezes, an equally oceanic grand piano, high pitched frequencies that could be birds tweeting. It’s a great way to leave the listener: immersed in the diversity of Mello Mel’s compositions, bathed in his lush instrumentation, and left with a complete and enduring portrait of the artist.

You can stream or purchase Mello Mel’s album on bandcamp.