I’ve had the honor of sharing the stage with LOVE SPREAD a few times, and watching them perform their set is wholly indescribable. Narumi and Ryota masterfully warp from candy pop arpeggiators to hardcore breakdowns with almost no time for transition. Their live set is punctuated by light shows and Narumi’s frantic dancing, a contagious jumping-around that quickly catches on, whether they’re playing to an audience of tens or hundreds.

Their new EP Sayonara Forever, downloadable here, does not disappoint. BLOODY NOSE NORTH PARK opens with catchy glitched-out arpeggiators, pumping up your eardrums for doubled vocals more at home in a hardcore punk song, but somehow a perfect match for the aggressively pulsing synths. Myrtle-Wyckoff starts with a sample of an L train conductor, opening up into delayed shouted vocals and harmonies. The chorus is anthemic, sung in pitch-bent octaves with a quality similar to anime series’ opening sequences. More video game nearly-glitchcore synthesizers bring in #foreveralone, which starts with vocals reminiscent of Hamster Dances of yore. Heavy drums and Narumi’s high vocals enter on top of the synth hook; it’s hard not to headbang and bounce around at the same time (headbounce?). Listen for Ryota’s facemelting guitar solo at 2:30:

SAYONARA FOREVER, one of my favorites, marries a pulsing synth-bass to Narumi and Ryota’s cloying vocals and filter sweeps, a definite dance-pop pleaser. Live, watch Narumi play a lit-up contraption with plastic bubbles straight out of a retro children’s board game that I probably can’t mention for trademark reasons. There’s also a new video for this one, replete with anime art and eerie self-portraits. The video features the pair on a twee outing through Brooklyn, intercut with a wild party of revelers in anime masks. Die some other day (too lazy) plays like a children’s show PSA for euthanization in a Orwellian future – there’s something ominous in the duo’s overly cheerful autotuned voices. 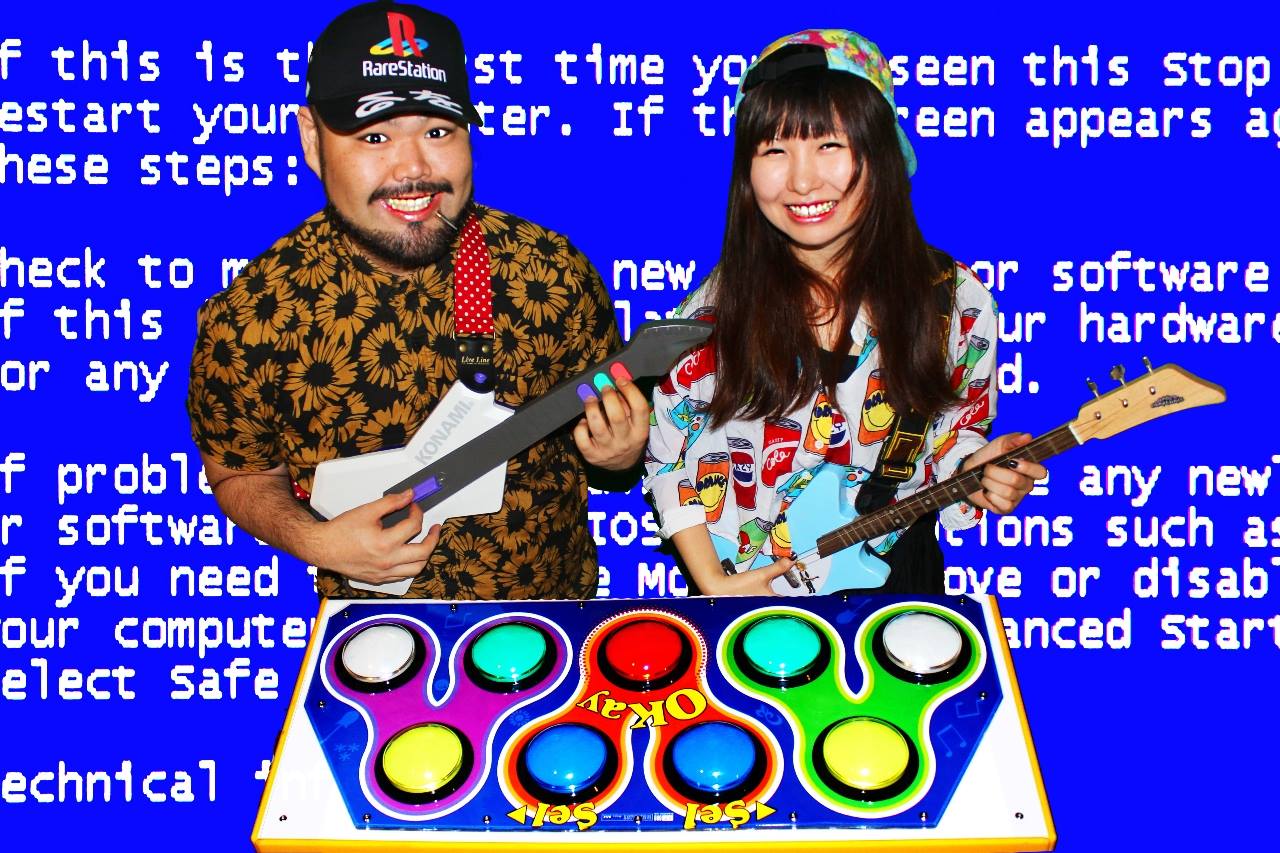 This unique blend of light and dark is where LOVE SPREAD succeeds most: mixing heavy, hardcore drums and vocals with cotton candy synthesizers and cartoon vocals for a product that transcends genre. In some ways, they’re the aural equivalent of the internet; deadly seriousness captured in a satire or meme; bright colors collaged with bleaker ones in an electronic hodgepodge. In Alt+f4, the EP’s last full-length song, the duo’s vocals narrate a dreamlike tale of plastic faces to washy pads and disco beats, dropping into the slightly mocking clincher “I’m about to kill myself”. Glitchy synths take the album into its closer, an all-synth and spoken word soundscape that I can’t spell without special characters.

Ryuhei Asano, or “Lee”, is a Japanese artist who is damn ungoogleable. Attempts at searching for his new album,  “( u _ u )”,…