Brooklyn solo artist Rob Karpay defies all preconceptions of a classically trained composer of electronic music. When I listened through his first single Ethos, I had expected a complex, dark arrangement in the vein of Baths or even something more challenging, like a Philip Glass piece. What I heard was wholly different: while melodically simple, it’s an exercise in hook manipulation, and a deft one at that. Rob has always excelled at earworms, from his synth lead lines in his other band Life Size Maps to his short-lived side project Scherzo, which released a few tunes last year that are still caught in my head.

Ethos, mixed and co-produced by Karpay’s LSM bandmate Sean Thornton, opens with some soft synths and pads; Rob Karpay’s low vocals enter almost immediately. As the beat drops, he creeps up closer to a falsetto and throws in his first refrain: “Bring in the heat of light/Its ethos wins and takes you in”. It’s a short tune, radio-ready at 3:26, so there’s only room for another verse before the refrain comes back, with its infectious synth leads, basslines, and drum machines that dare you not to dance. You can try to escape its thrall, but I promise the tune will be caught in your head within an hour of listening. 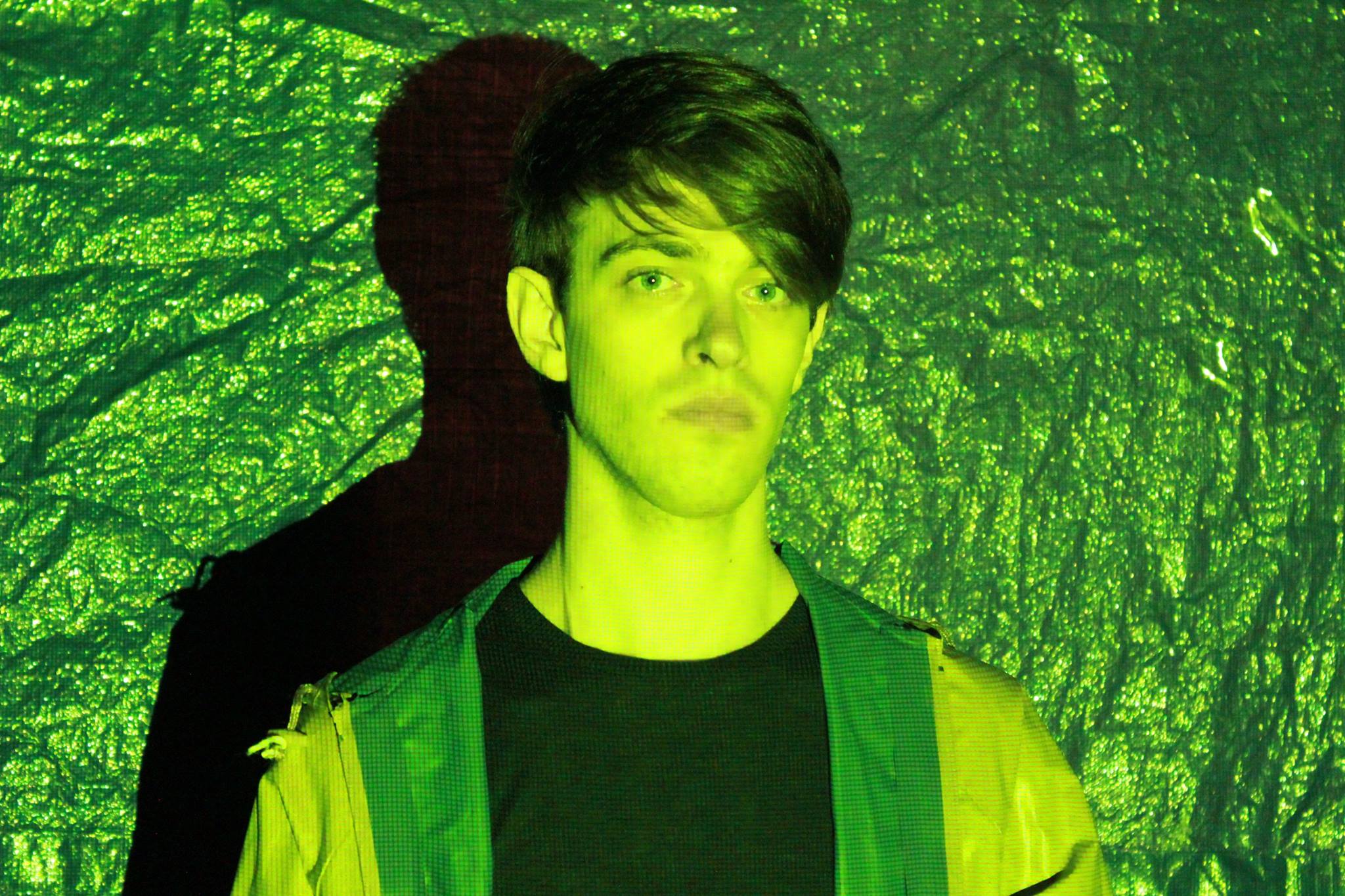 
For instrumental electronic lovers, Karpay also recently released an all-instrumental tune called Eternal Drop, which uses a similar toolkit of synth textures and beats, but dives a little deeper into EDM land. I’m not well-versed in the genre, so I won’t say too much more, except that Karpay’s mischievous use of sequences creates so much tension you will find yourself yearning for the drop, which doesn’t truly hit until about three quarters of the way through the tune.

You can find both songs at Rob’s Soundcloud or Bandcamp. Catch him live January 8th at Muchmore’s or January 13th at the Gateway. Follow his Facebook page for updates. Also check out this promotional video for the first single, featuring just about every musician in Brooklyn.