There was a lot of good music released last week, and for some reason, much of it was ambient and dreamy music. Perhaps it’s the hazy and peaceful afterglow of 4/20. 2015 is already so abundant with some awesome releases. In any case, we thought we’d compile a few of the best ambient releases that have been coming out lately.

In the band’s own words, Visionary Hours is “slowly evolving modern-classical pieces, full of space and gently revealed”. The Poland musicians consist of . Sad Time Stretching Before And After might be alien contact: distant synths and strange loops make the sonic wasteland simultaneously empty and full. 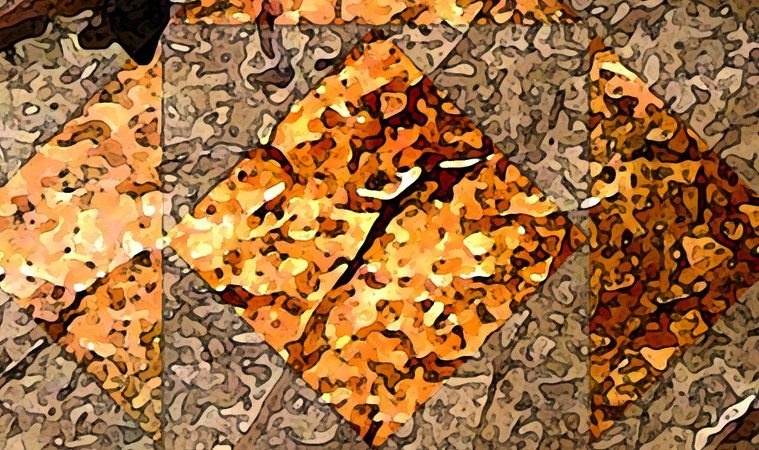 The full album is available for streaming via Soundcloud. 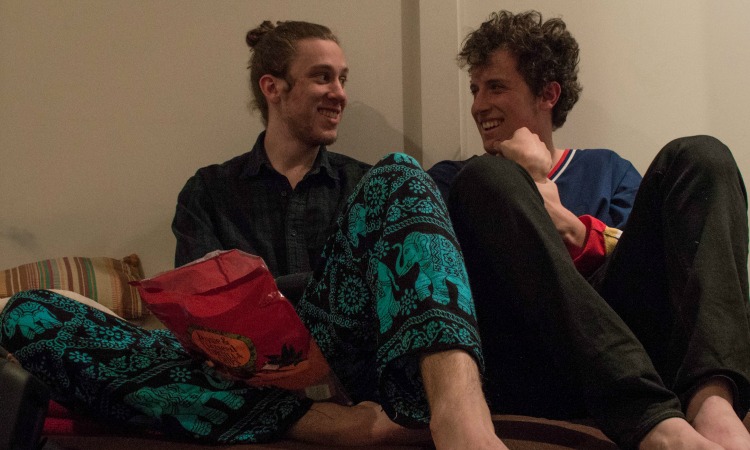 You can name your price for Sleep Songs on Ackerman’s bandcamp. 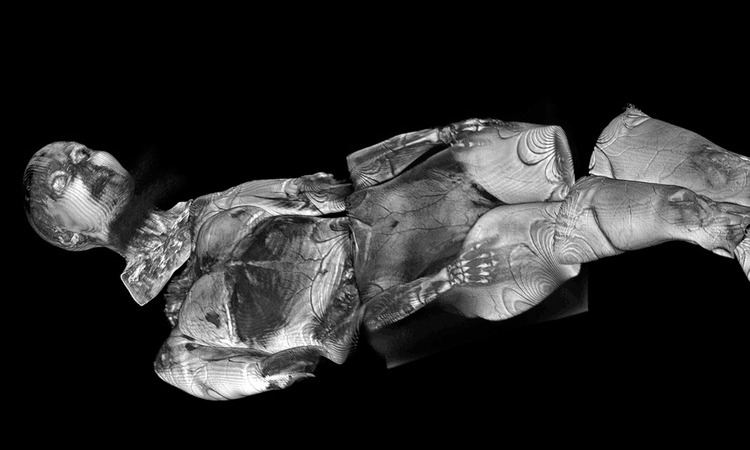 Scattered Clouds is a Hull, Québec-based experimental musical group/collective. Floating Underwater manages to be both funereal and reverent, drowning in roomy synths and ethereal distance. The album was released on E-Tron Rec. and can be found on bandcamp for your listening pleasure.

If there’s something we missed, feel free to leave a comment below. Don’t forget that you can always submit music to us using our Submissions page.

My ears are still buzzing from seeing Palm at Palisades in that warm, fuzzy way that ears can sometimes buzz. Weird circumstances, weather-wise. It’s…