Our next showcase is a beautiful, beautiful collaboration between classic NSM booking staff (AKA Jon) and Aley, who you can get familiar with on twitter or instagram. We’ve got a healthy mix of Boston and New York City rock bands Vundabar, Whitewash, Wakes, and Bulbs live at Bushwick all-ages DIY spot (and Jon’s favorite NYC venue) Palisades.

Vundabar began as a recording project between Brandon Hagen and Drew McDonald during their last year in high school together. Since then it has grown into far more. In April of 2013 they released their first album ‘Antics’ independently, which was followed up with multiple US tours and their first European tour, a two month string of shows with an emphasis on Festival dates as well as club dates. They have since returned to Europe for a second tour in the fall of 2014 and are anticipating a follow up tour in the spring of 2014. All of this being said, the three current members are only between 19 and 20 years of age. The Boston trio has been described as jangle pop and often compared to the likes of The Pixies and Thee Oh Sees for their quiet/loud dynamic and pop sensibility. They’re know for their energetic live sets, and comedic approach to the performance. 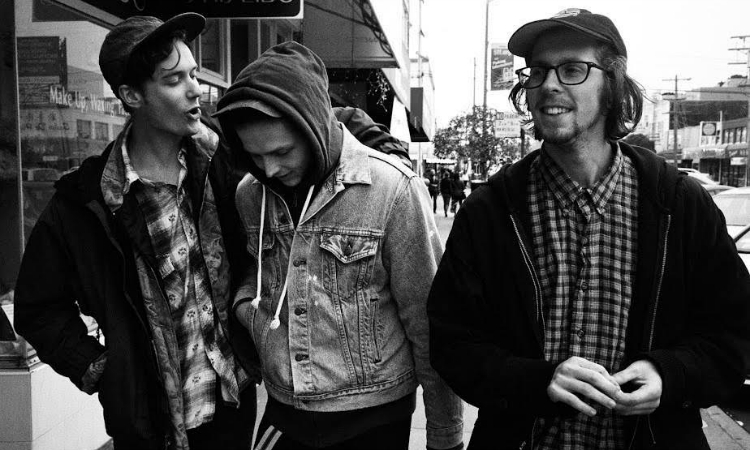 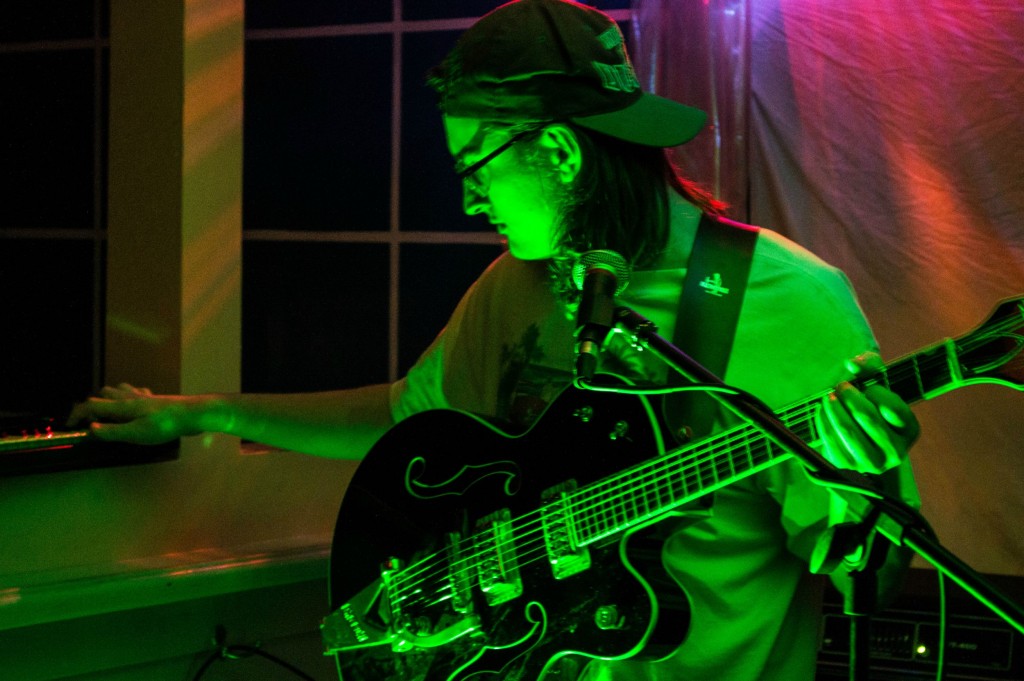 Tim Oxton started a recording project and called it Polaroids. Now it’s called Wakes. He describes his tunes as music for late nights – a man of few words, clearly. 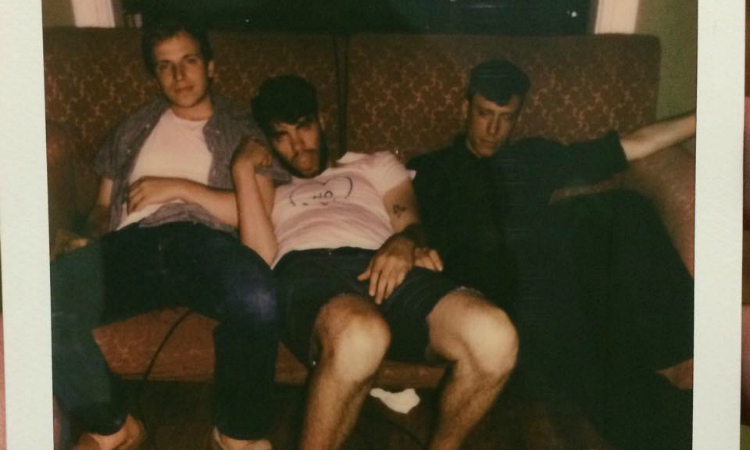 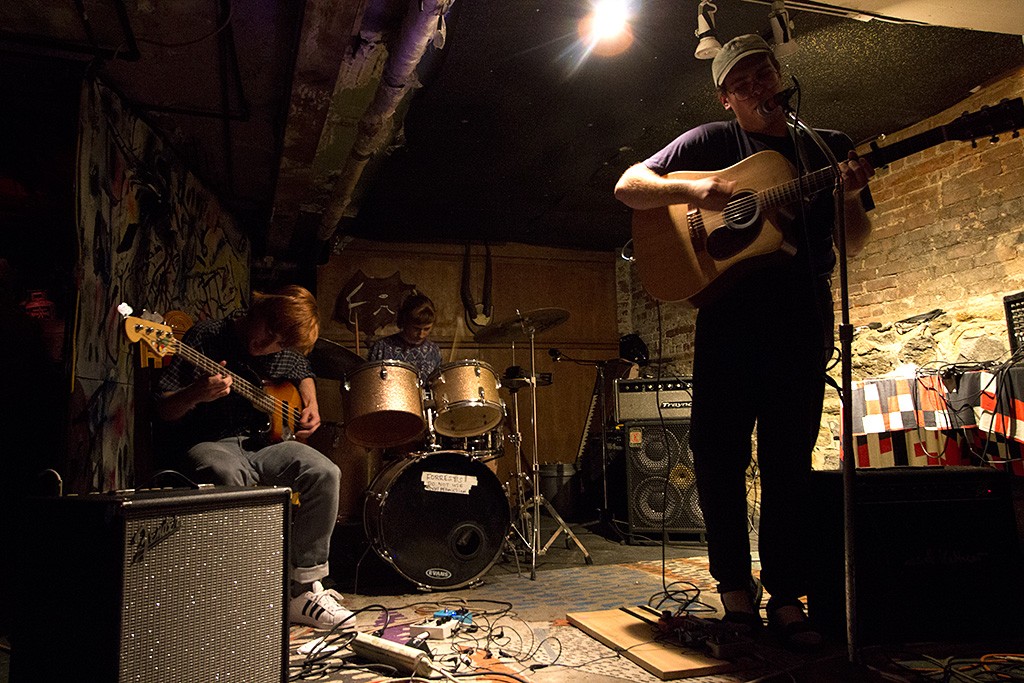 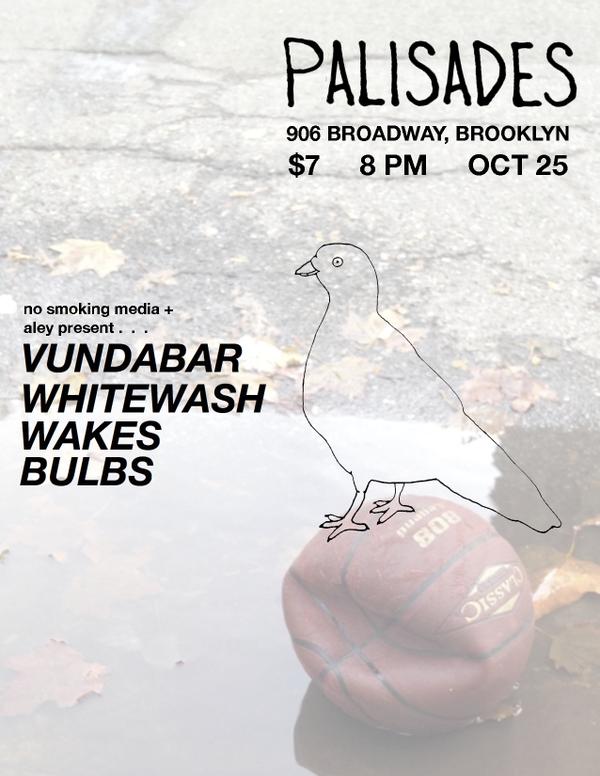 toneclusterfuck is a 2009 ambient album by Brooklyn-based experimental electronic musician Max Alper (if you’ve seen The Pluto Moons at one of our events,…