Dear reader, I give you Pecht. Today marks the release of his first (ever) single, “The Arched Back of a Black Cat”. Pecht is the pet project of Matt McTavish, music conceived from his home studio in the stormy Scottish highlands in the fishing port town of Thurso, named after the norse thunder god Thor by the viking raiders that stormed the beaches there centuries before.

Stream it below:
(Editor’s note: bandcamp appears to be fucked up currently, you can use these Bandcamp or Soundcloud links to stream the track)

The Arched Back of a Black Cat is a dizzying and full-bodied electronic composition. Pecht’s choice of sounds is darkly theatrical, synths layered like an electric web. The track proceeds with an uneasy drama, small sections of loops that evolve over time: there is definitely an attention to music’s temporarily that could perhaps be attributed to McTavish’s film degree. The steely drums and stormy synths definitely come from a lineage of darker-tinged UK electronic music to be played at a post-apocalyptic dance party.

Kin among the other tracks on Pecht, “The Arched Back of a Black Cat” is fearlessly experimental as well as self-contained, an endeavor towards music-as-art-piece. Each track on Pecht’s debut will have individual art pieces by painter Colette Bee — this particular one (depicted above) is a watercolor depicting a woman kneeling in what could be pleasure or agony.

His eponymous album will be out via Twilight Language March 18th — stay tuned via Pecht’s Bandcamp and Soundcloud. 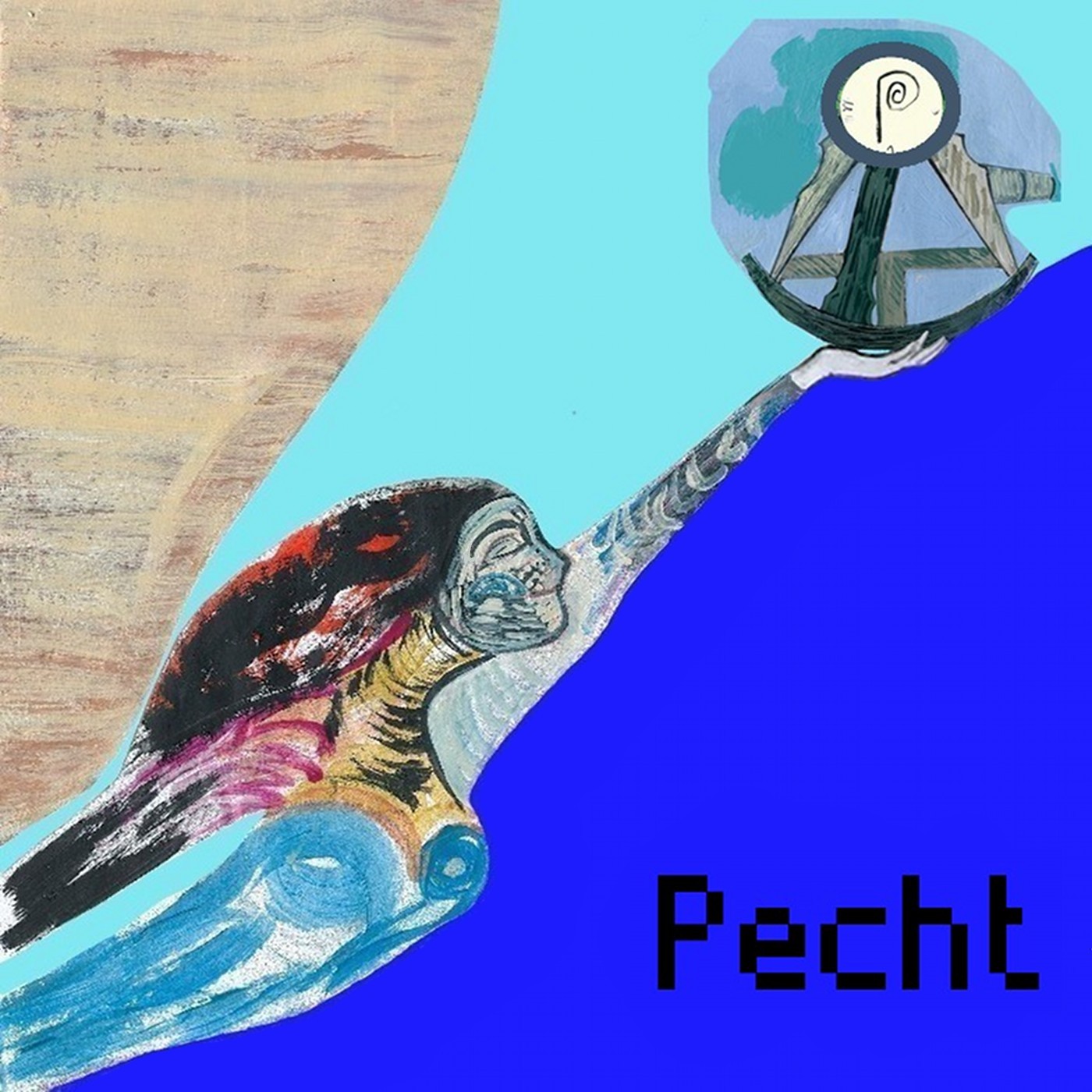 LA-based producer and songwriter Gabriel Brenner (aka PASTEL) just released a new video for his track “I Ache,” and it’s both intimate and compelling….