Last time we hosted a showcase, we had a bunch of rock bands crowd into Muchmore’s and free pulled pork sandwiches to reward those brave enough to come experience a night of music and intoxication. This time, we’re hosting a wide assortment of artists (hip-hop, soul, and jazz) at the esteemed Nola, Darling for our second-ever showcase. We’re not quite sure what kind of free food will be there for you this time, but rest assured, the munchies will exist.

Amani Fela is a NYC-based rapper and all-around thoughtful dude who sometimes goons it up at Bushwick venue Palisades. He’ll be rapping with support from the NYC-based ‘purple’ band Sun Looks Down, who are talented enough to jam out to everything from post-rock to hip-hop. 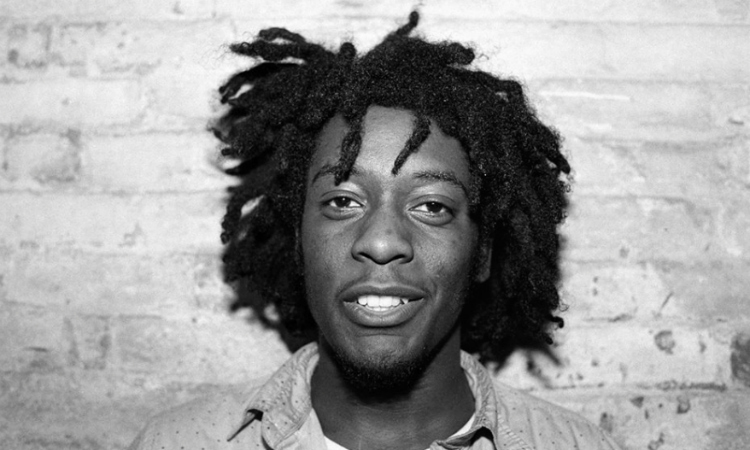 Dave Amazin is “what the game has been missing” – an unheard voice from Chicago who has been rapping since 2007, ready to bring his wit and perspective to new parts of the country. 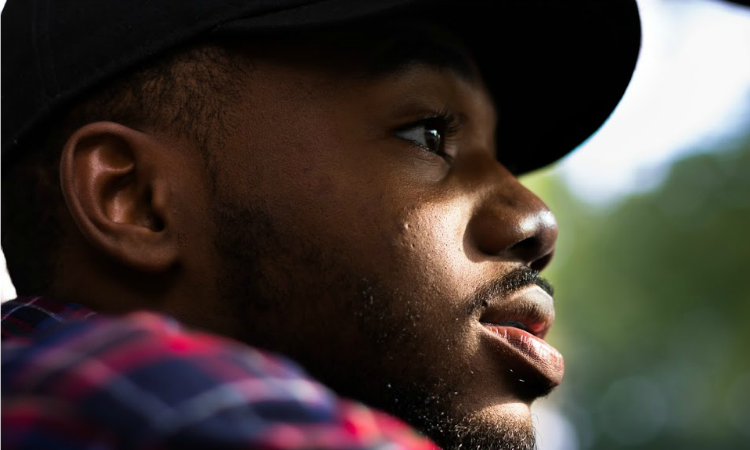 Hannibal King was born in Southside Jamaica, Queens, a neighborhood with an amazing musical background. Whether it be A Tribe Called Quest, Run DMC, Onyx or the Lost Boyz, Jamaica has seen its share of talented artists. Having built a name for himself in the underground production scene, Hannibal hopes to continue creating beautiful New York City music. 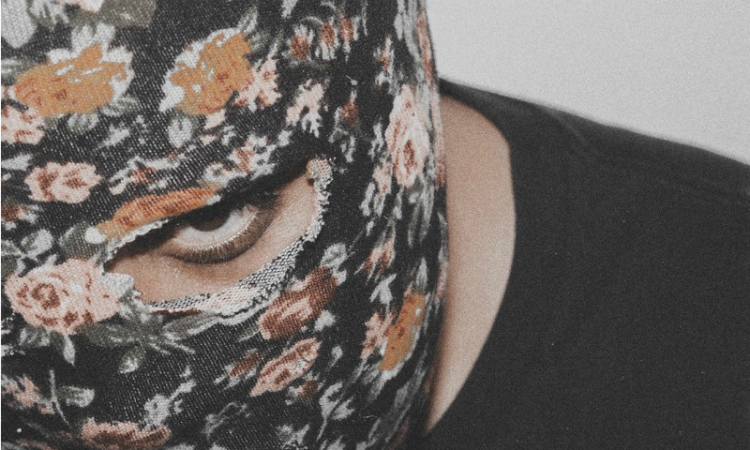 Mal Devisa is an 18 year old poet and musician. Born in the Bronx, she now calls Amherst, Massachusetts home. From age 12-17, Carr was the lead singer of “Who’da Funk it?,” the Pioneer Valley’s prized local female-driven band known for their genre and “gender-bending” music and now with a new project, she is taking the Northeast by Storm. Mal Devisa has shared spaces with many great performers and has been featured in many beloved spaces such as Afropunk and NPR. In the past year, Mal Devisa has blossomed following many tours, (including a 50-show tour to celebrate her eighteenth birthday,) her active and mesmerizing live performances, and a growing audience of loyal fans. With a sultry sound that slingshots between genres, Carr conjures up a live show you’d have to see to truly hear. In her music, Carr reflects on the realities and triumphs of her own life, all while critiquing and commenting on society at large. 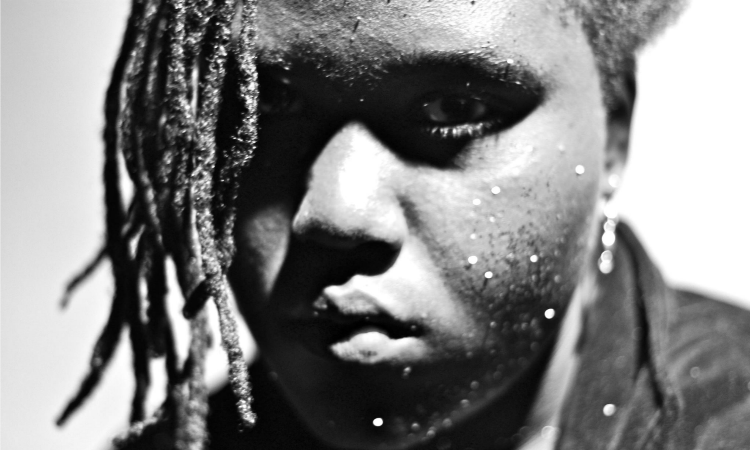 Gaze upon the horizon as the lungs of the universe expand and contract, and into your ears will drift the The Breathing Effect’s soundtrack to the respiration of the sky. The Breathing Effect is the brain-child of Los Angeles natives Eli Henry Goss (keys/synth) and Harry Terrell (drums/bass), in which we witness the melding of modern electronic music scenes and prominent aesthetics of soulful psychedelia from the late ’60s to present day. The music they make is a convolution of musical sensibilities held by each, into a hybrid entity that need not be named, but is understood when heard. 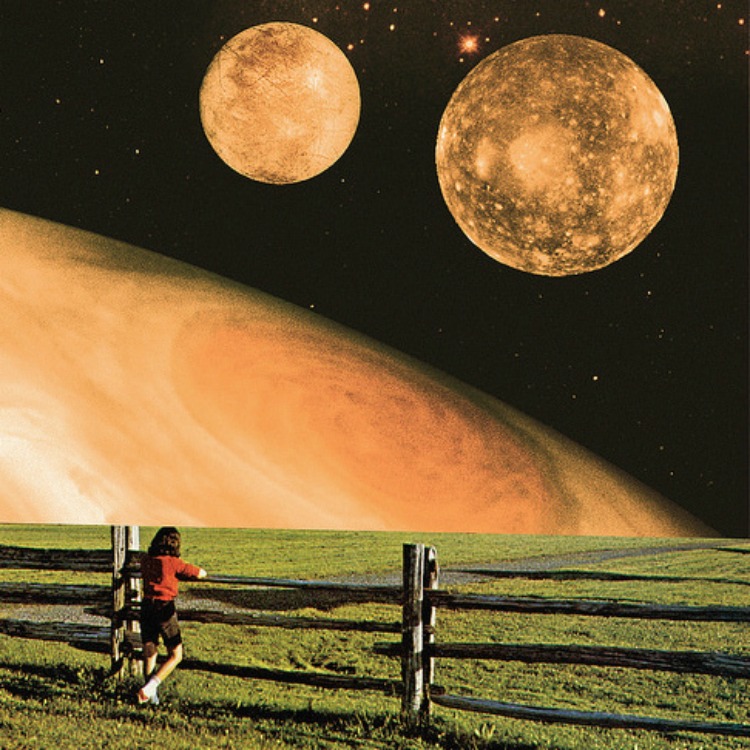 Asher Vongtau (AKA Mercury) has gone through some pretty crazy shit during his time at NYU, and there’s no better way to come to terms with the world and your past than to put your experiences to words. 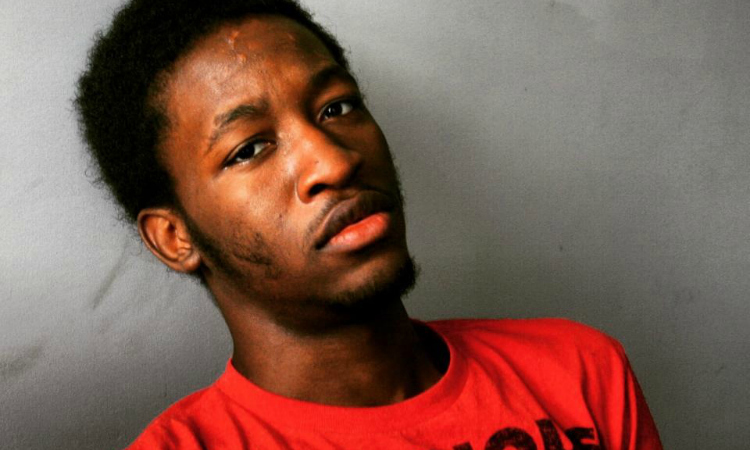 Heavy Birds is a Brooklyn-based “space-punk/drone-psych” band geared to release their full length LP Drag digitally and on cassette in early 2015. Brendan Winick…