Weirdly enough, I don’t think that Brooklyn-based darkwave boys What Moon Things have ever been featured on No Smoking. I was fortunate enough to play a show with them at Silent Barn before my old band broke up, and it definitely remains one of my favorite experiences in DIY music history: booking a band that I’d been listening to for over a year and getting to scream along to their set in a room with at least four of my friends (all you stupid New Yorkers and your collective habit of leaving shows after seeing one set…). In any case, all ramblings aside, these ex-indie-rockers (wouldn’t know what to call ’em now) just dropped a new track, “Party Down The Street,” a single from their upcoming release, I presume. It rocks, and you should take a listen.

The most recent release from WMT was Space Jams, a more electronic-focused beat-tape type deal (think along the lines of the most recent Porches release) that I actually saw hints of when they performed at Silent Barn with me last August (their drummer has started to fuck with a drum machine, which is pretty amazing). “Party Down The Street” has some drum-machine moments (complete with underwater guitar distortion and soulful vocal layering), but generally it sounds a lot closer to their self-titled debut LP: guitar-heavy, loud, moody, aggressive, and even somewhat nostalgic. “Darkwave” really is an adequate label, except maybe it misses out on labeling all those rich and diverse feels that WMT are able to yank forcibly out of our bodies. “Party Down the Street” shows that What Moon Things are both entirely in-tune with their history as a band and wholly capable of incorporating new elements seamlessly as they forge forward in their creative trajectory. It’s a great thing to watch.

Keep up with What Moon Things on facebook and buy their older tunes on bandcamp. 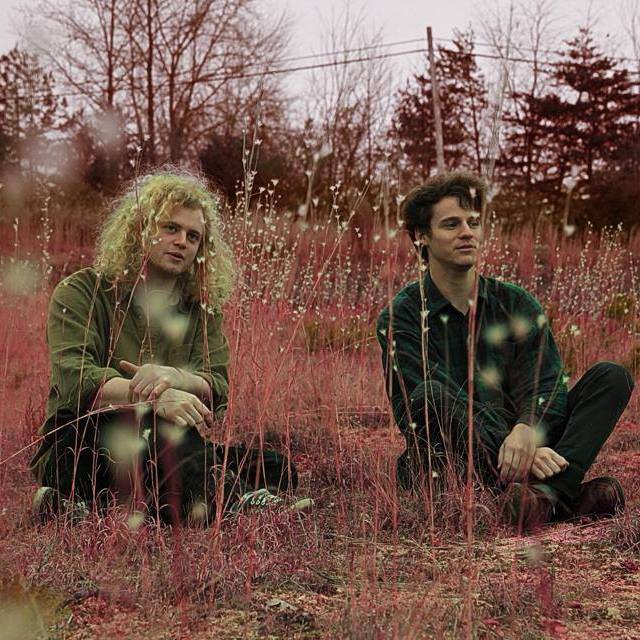