“Bentobox” has a mishmosh of influences – ska, punk, pop, psychedelia – fused into a love anthem of sorts (“Lets make this all worth it / And tear the world into pieces / They never liked us anyway”). The track shifts through several different beat structures, speeding up and languishing in a characteristically ska way, sometimes signified by a guitar solo or a badass sounding “1, 2, 3, fo!”. The drummer of Hong Kong Graffiti (Aleksandr Osenenko) has metronomic precision. I found myself listening to the drums most of all. Though they sat low and compressed in the mix, Osenenko’s masterful (math rock influenced?) technique was evident. 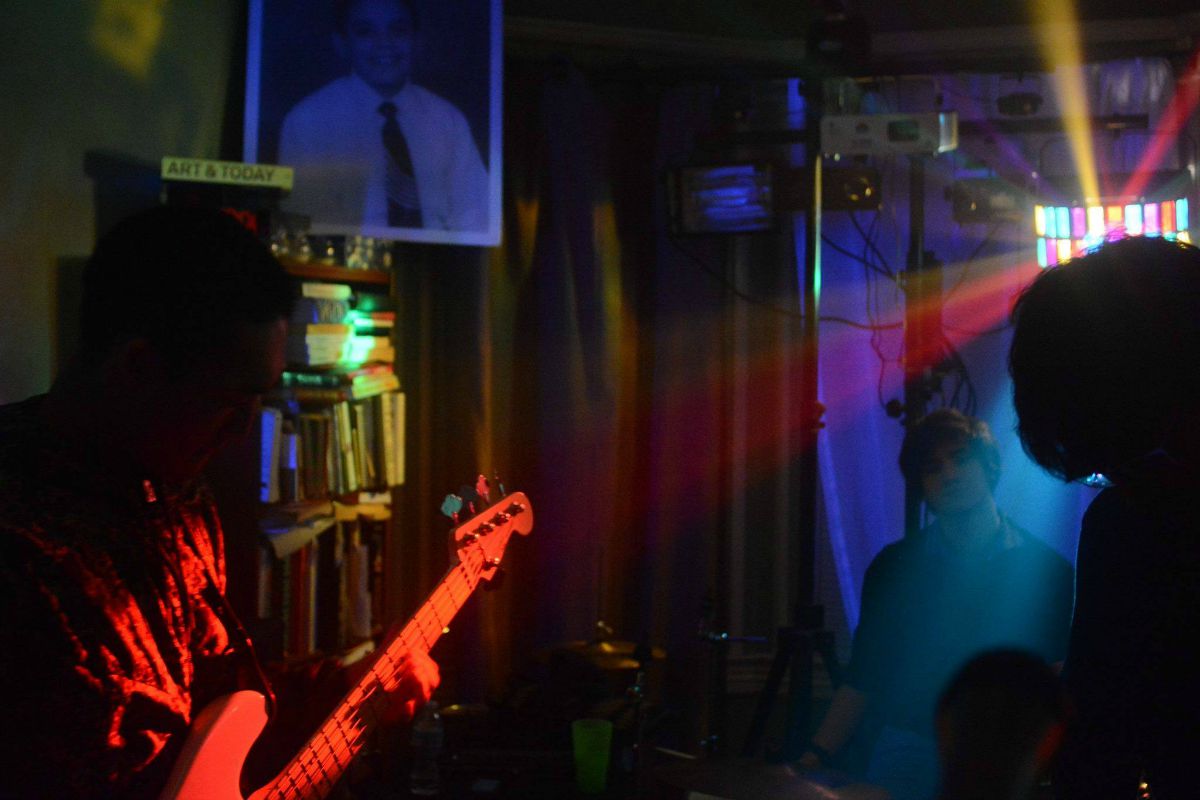 “Red” is another highlight of the album. It speaks of the self doubt and uncertainty that comes with being young, ending on a desperate “Will I make it?
Will I?” The song once again falls into the comfortable ska groove, before being blasted out of it by a guitar solo and a blistering reprise. Here we can hear the bass player flex his chops, though unfortunately hard to hear in the muddiness of the mix. “Red: perhaps likens something like The Strokes – clean electric guitar, arpeggiations, pop structures, almost-howled lyrics. Hong Kong Graffiti’s unique flavor is the metamorphosis of the rhythmic structures.

Hong Kong Graffiti’s first release is diverse, unmistakably young, charming. They are a great budding talent, and you should check them out on Bandcamp and Facebook.