In the real world, Foodprices is based in Toronto. In the virtual world, Foodprices is based somewhere between a glitchy computer, science fiction, and a hearty cup of lean. ExTonal Hard Drive is the artist’s creative outlet while he was in engineering school, birthed from late night tinkering and fever dreams. You can see the influence of said engineering on ExTonal Hard Drive: it’s easy to imagine Foodprices turning a knob here, adjusting a dial there, seeing what sounds he can synthesize into his echo chamber. The album mostly consists of slowed down samples and clever loops.

“Dreameater” is one of the most successful tracks on the album, slowly mounting like soupy, digital molasses. The track mostly consists of a spaced-out synthesizer loop, later augmented by a exotic sounding drum line. Said drums sit really pleasingly in the mix, very quietly brewing under the surface of the eerie synth. It’s a great atmospheric environment, mired in hums and ghostly ambience. 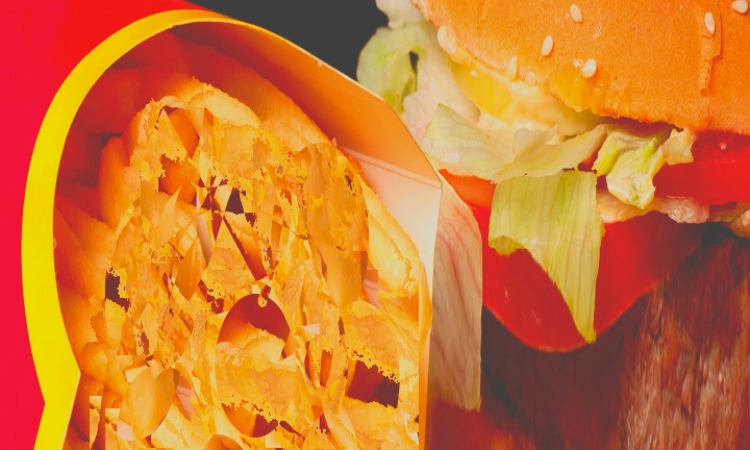 “Guanxi//Familar Network” is swampy, soupy, sleepy, unintentionally alliterative. I’m not sure what the original sample is, but in the hands of Foodprices, it builds in a really beautiful way. He chops n screws the track, evokes feelings of digital dystopia. It’s a fitting end to such a puzzling and drowsy album. I’m not going to pretend that Foodprices is introducing a new frontier of vaporwave, shattering boundaries, and giving us a new iteration of the genre. But it’s not trying to be. It’s a quaint, personal exploration of DAW – a self-imposed experiment in music-making and soundscapes that is unaware of boundaries rather than trying to break then.