It’s not often that we get to host the sonic evidence of nihilist revolt music in a Brooklyn warehouse. Okay, maybe it’s getting increasingly more common for us. But we’re excited about it in any case. We will be convening at our favorite true-DIY spot Aviv this Sunday, November 15, to see some truly fucked performances from talents like Macula Dog, Pretengineer, Politically Involved Girls, Copley Medal, and dreamcrusher. Live visuals will be done by the ever-talented Dominick Chang. Get pumped! Facebook event is here, and you can buy tickets here.

dreamcrusher is Luwayne Glass, a human from Wichita KS who now resides in the one and only Brooklyn NY. They identify as straight edge, queer, vegan, and they make “nihilist queer revolt musik” which is both destructive and transcendent. We are extremely happy to welcome them to NYC. 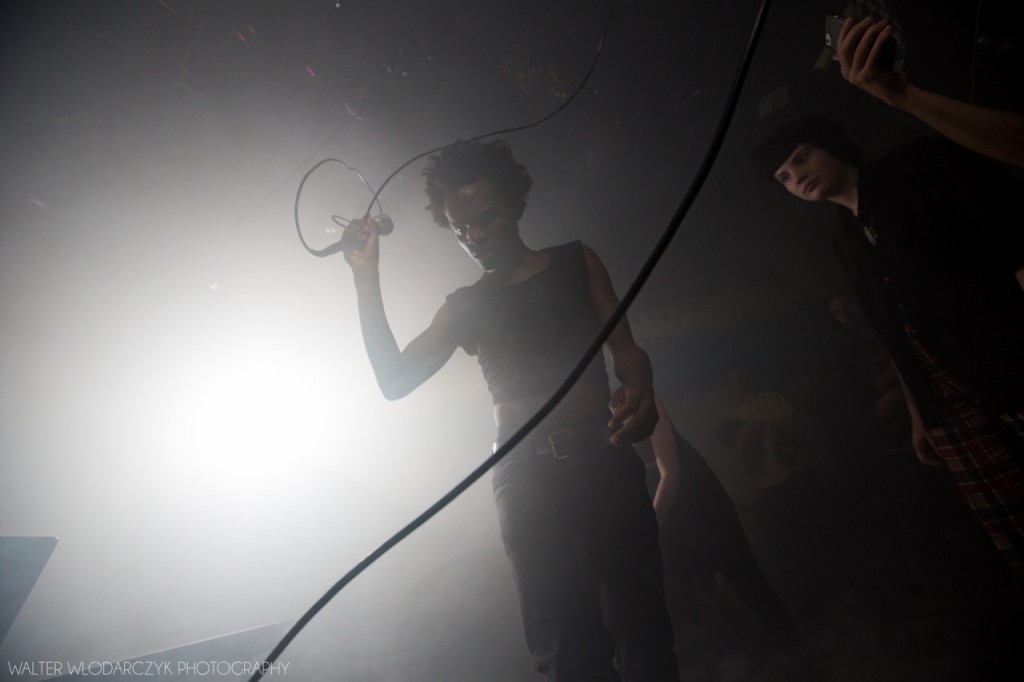 Copley Medal is the side project of one Ryan Martin who is involved with Brooklyn-based industrial project York Factory Complaint, a member of modular electronic group On A Clear Day, co-owner of record label Dais Records and also runs his own solo imprint, Robert & Leopold. His work is bleak and trudgingly progressive, toeing the line between experimental electronic and darker industrial tones. It’s very worth a listen. 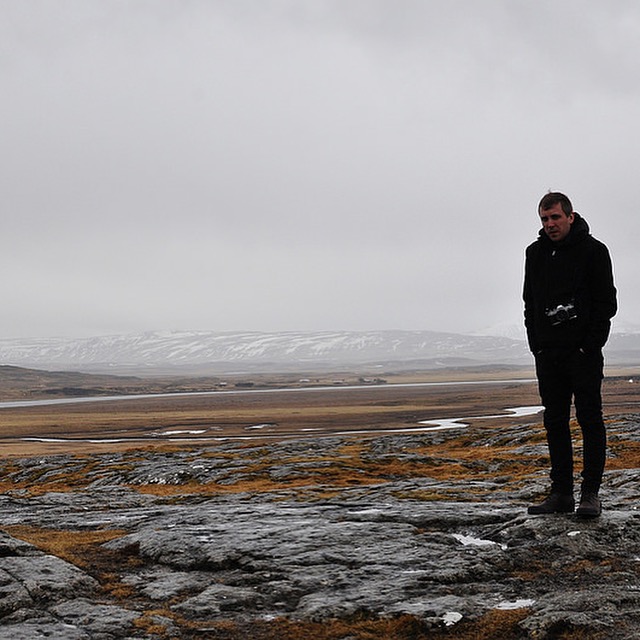 Politically Involved Girls is a mystery. You’ll have to show up to learn about it. 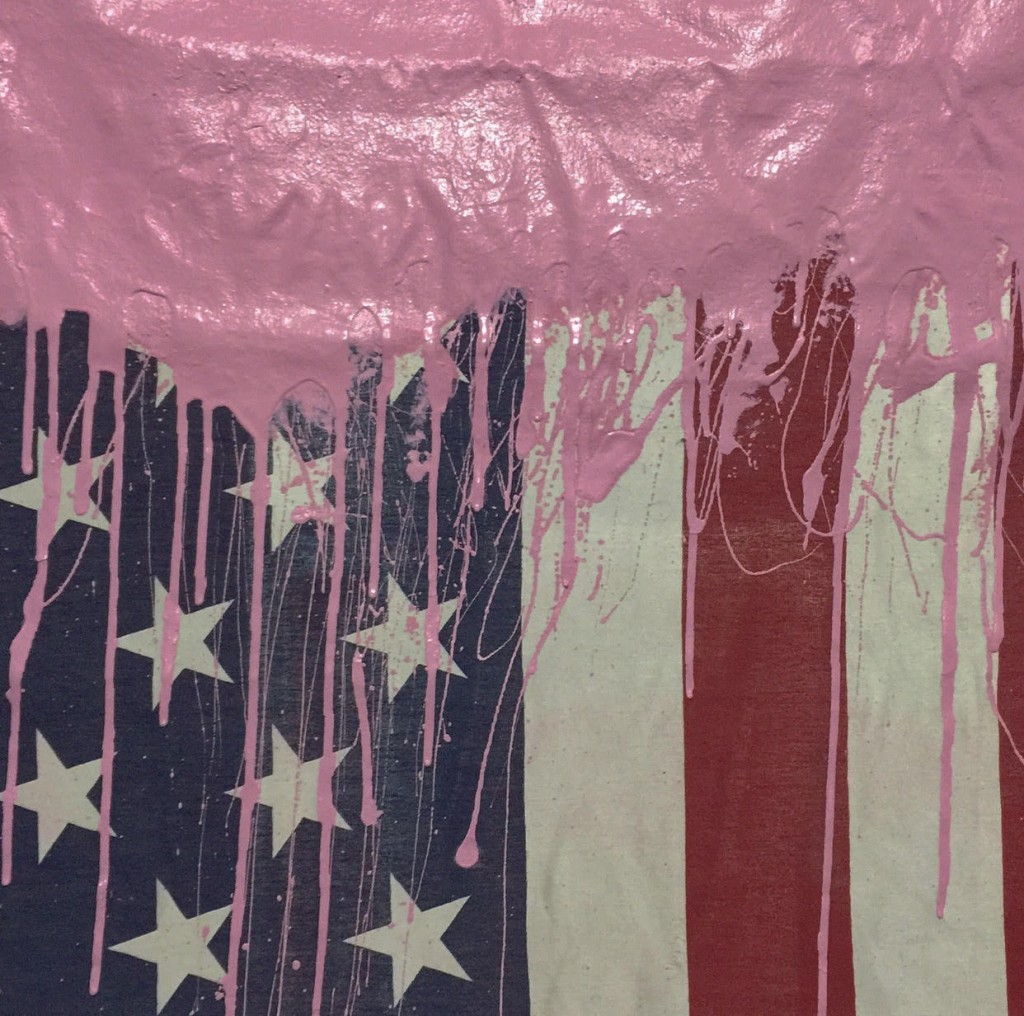 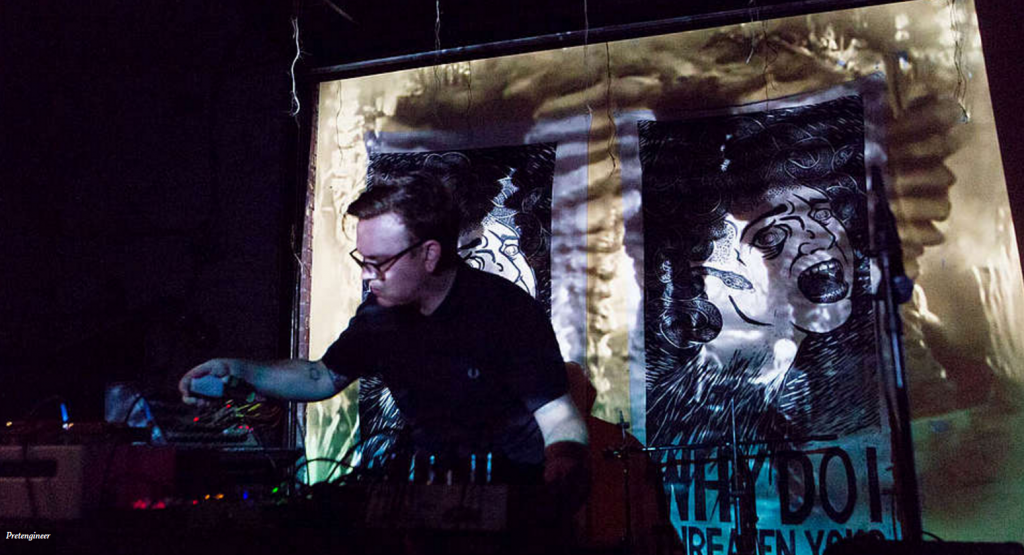 Macula Dog are a bunch of fucking weirdos. No, really. Their music is at once atonal and clunky, occupying a space that comforts fans of Devo or music that’s difficult to listen to. Their live show is inordinately performative and sexual, but words won’t and don’t do it justice. You’ll just need to see for yourself. 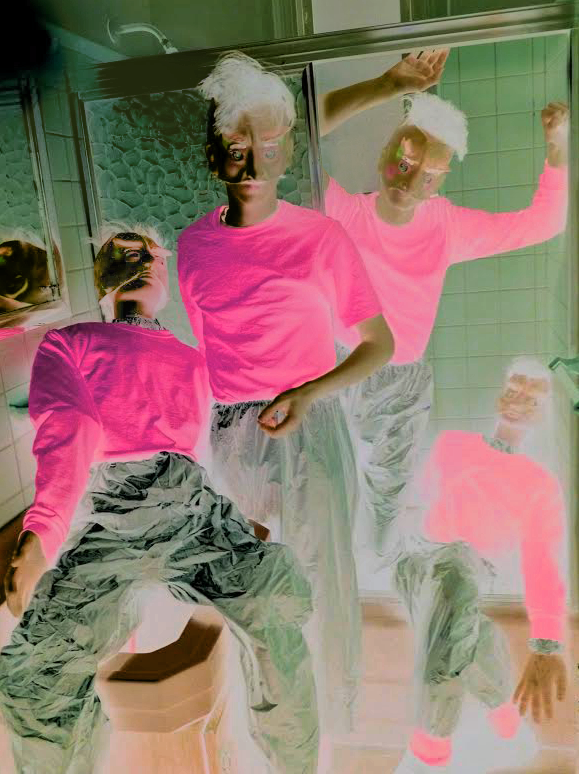 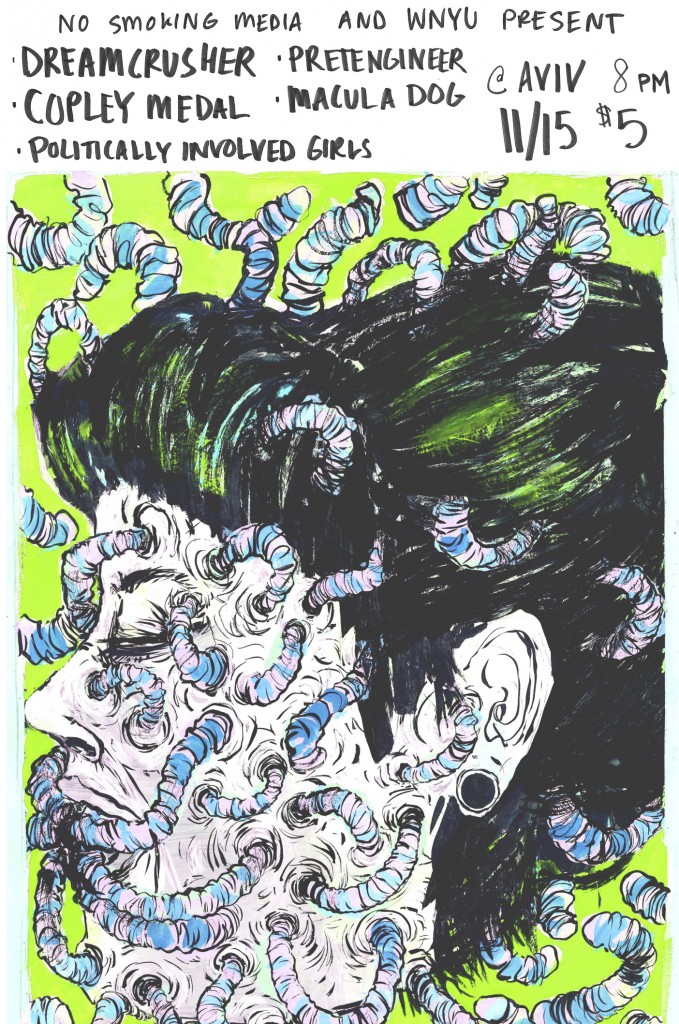 Madam West is a misanthropic psych-soul project who are getting ready to self-release their first full-length, Madam West Loves You. “Wade in the Water”…