On Saturday, October 24 at the Bowery Ballroom, Big Thief took the stage. Guitarist and vocalist Buck Meek stood stage left. Next to him was bassist Max Oleartchik (sporting Big Thief’s new crop top, and looking quite fine I might add), and next to Max was drummer James Krivchenia. And all the way stage right stood Adrianne Lenker, lead vocalist and guitarist of the band. Buck, Max, and James were all staggered in such a way that they were facing Adrianne as she stood slightly forward before of her bandmates. She started their set alone. 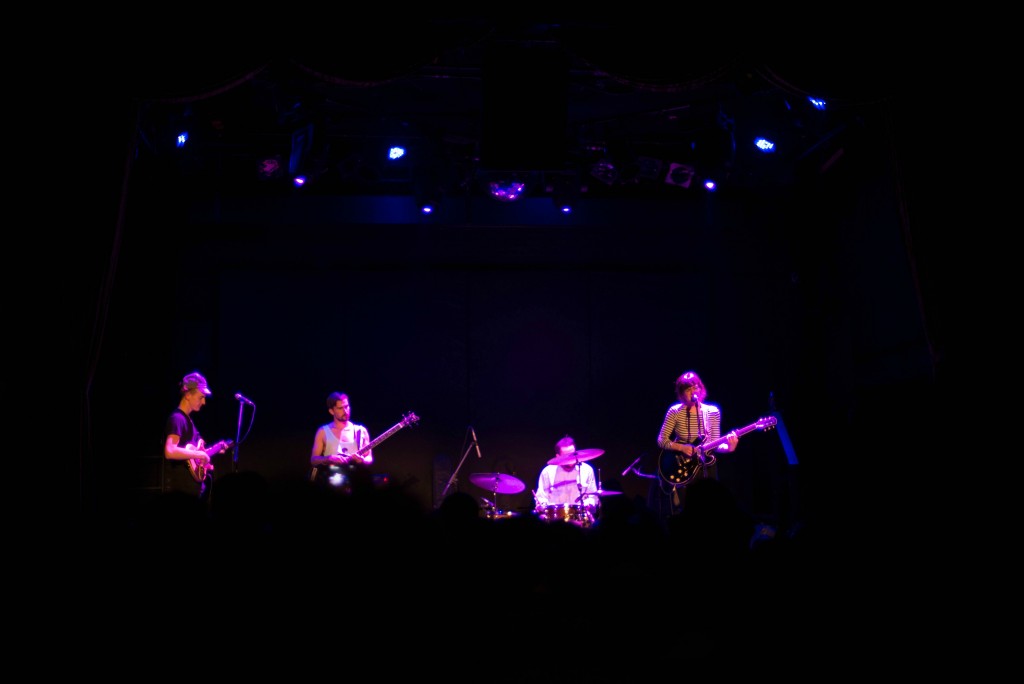 Usually, bands will try to get your attention by starting with a loud, energizing song, but Adrianne needs no such tricks to get you to listen. It’s strange. For Big Thief, sometimes the most effective dynamic changes can be the ones where the band pulls back on the throttle. They are at once a powerful folk rock band that gets their charisma from excellent musicianship and groove, and then at different times—sometimes in the same song—a band that emphasizes their lyricism and poetry above the noise.

It’s the blend of these two aspects, playing a kind of artful game of cat and mouse on stage that really makes Big Thief’s performance rare. Each musician in the band gets his or her voice heard. They each bring something totally different, but it works so well together: James with his easy sense of cool rhythm, Max with clean little riffs, Buck with his spastic performance on wailing guitars, and Adrianne, focused, determined, never strained. Techniques—both on the guitar and voice—that would be too complex for most musicians are distilled into each musician’s available vocabulary, so that they are always within reach.

This takes good musicians, sure, but it also requires them to be good listeners as well. Big Thief can cut deep with crackling amplifiers and gritty vocals, but it is always respectful work. And it’s not at all a departure from their previous material. On Hours Were The Birds (Adrianne’s first LP), her delivery is so fine that at times it can seem like she’s standing right next to you. The vocals and guitar instrumentation make even the slightest harmonies stand out, but only because she is so hypnotizing by herself. Part of the reason that her next album—a-sides—is such a success is that when Buck accompanies her, he is so gentle with her songs (as she is with his). He just knows what to do. 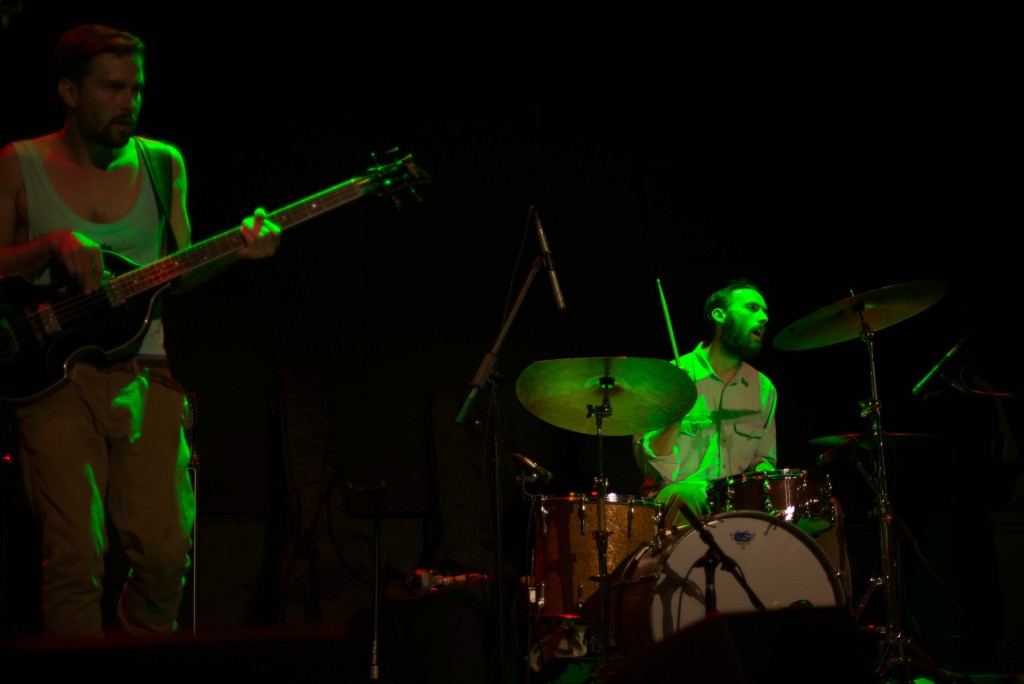 You could call this music minimalist, but that would miss the complexity of the composition, the musicianship, and frankly, the soul of it. The production is stripped down out of integrity. Given this, it’s exciting to see that Big Thief has found a way to add instrumentation without losing the authenticity that is present on Hours and a-sides (although, I will admit, I would have loved to hear Buck and Anne sing “Jonathan” on their own—many, many feels for that song).

All this technical talk has me missing the last aspect of Big Thief’s set that I want to talk about: the bird calls. 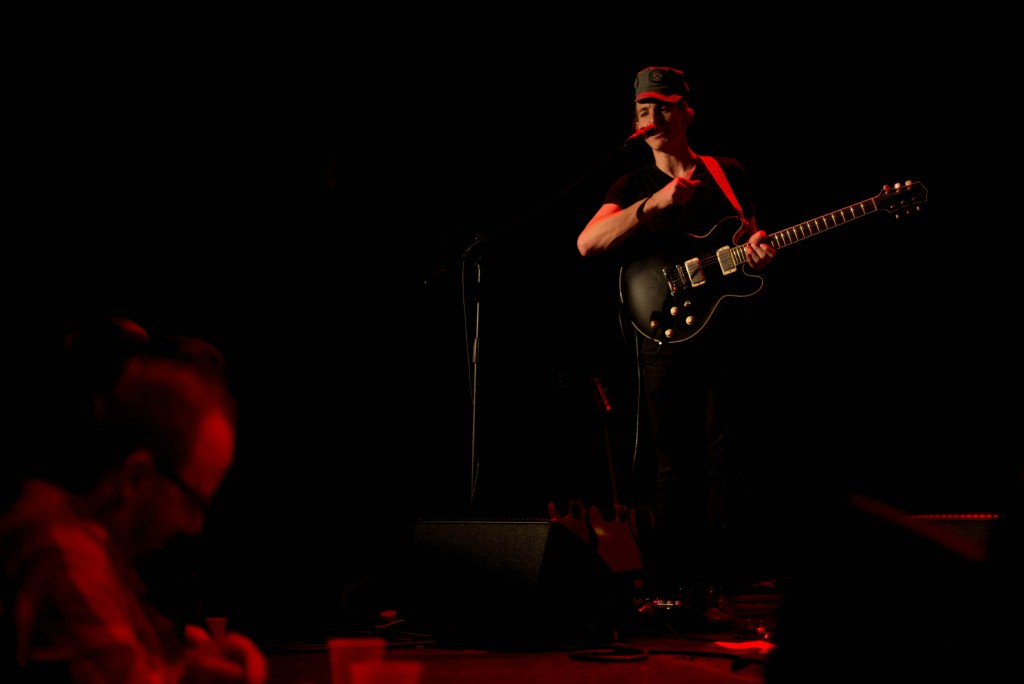 As the band was taking the stage, one audience member got a little excited and decided to caw up at the stage. Invigorated, Buck let out his own caw, and soon there were a good number and variety of birds letting out their own calls in the Ballroom. I’m mentioning this not only because it was a great and witty interaction between band and audience, but because these bird calls were an essential part of Big Thief’s set. Just as the silence in between songs on a record helps you contextualize what you just heard, Big Thief’s banter was a great frame for their music. And perhaps it’s also good for Adrianne, because there’s something present in her performance with Big Thief that is different and exciting from her previous material; she has more colors to work with. 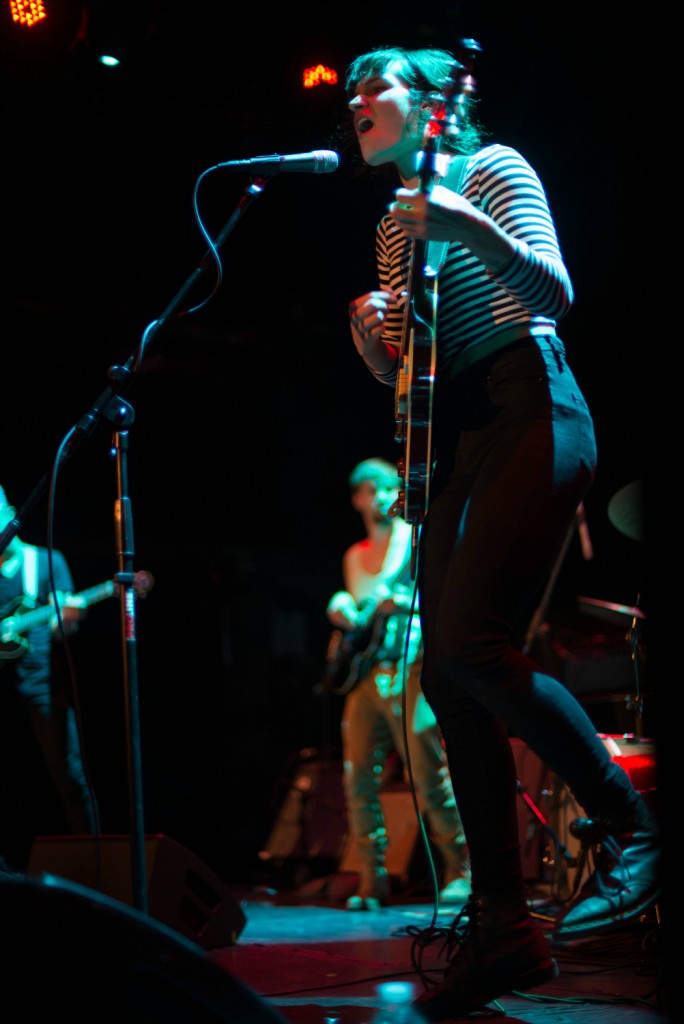 It’s apparent when the band drops out but Adrianne is still strumming her guitar with a driving fury, letting out her words in a desperate howl, singing:

You can find Big Thief on Facebook, Bandcamp, and Soundcloud. They just released a new single and a music video.

Big Thief is on tour. They play at The Empty Bottle in Chicago tonight. Be sure to catch one of their shows: 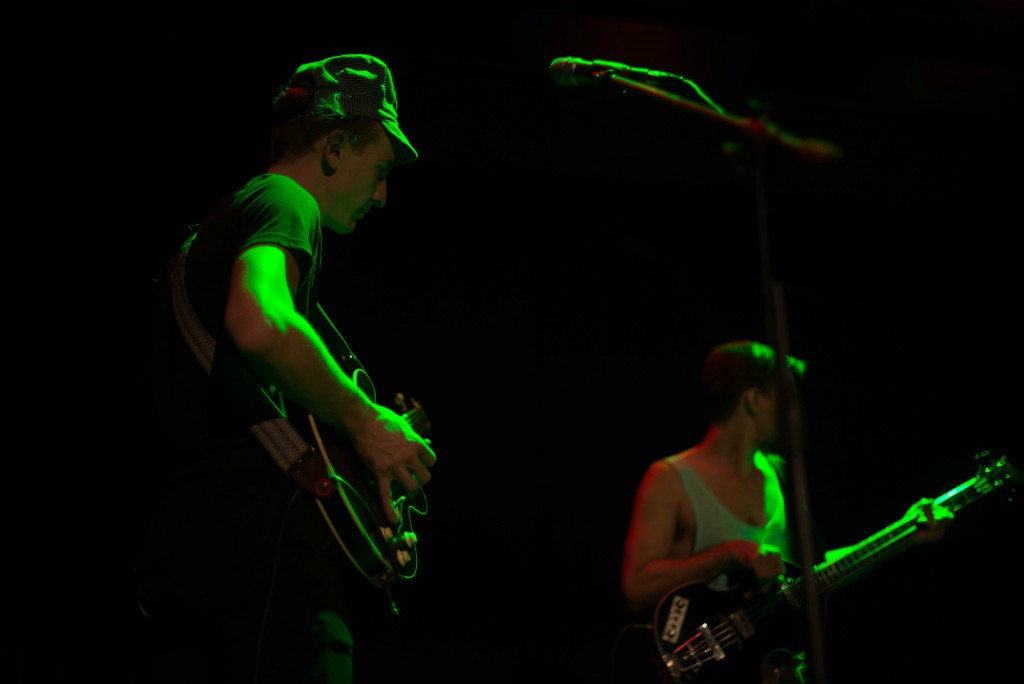 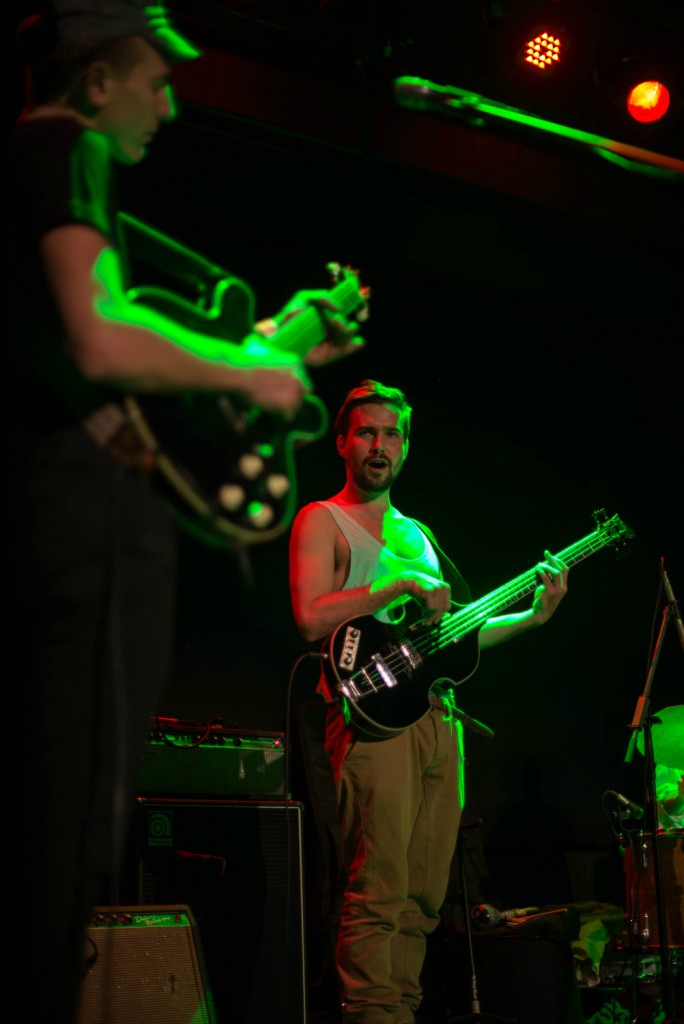 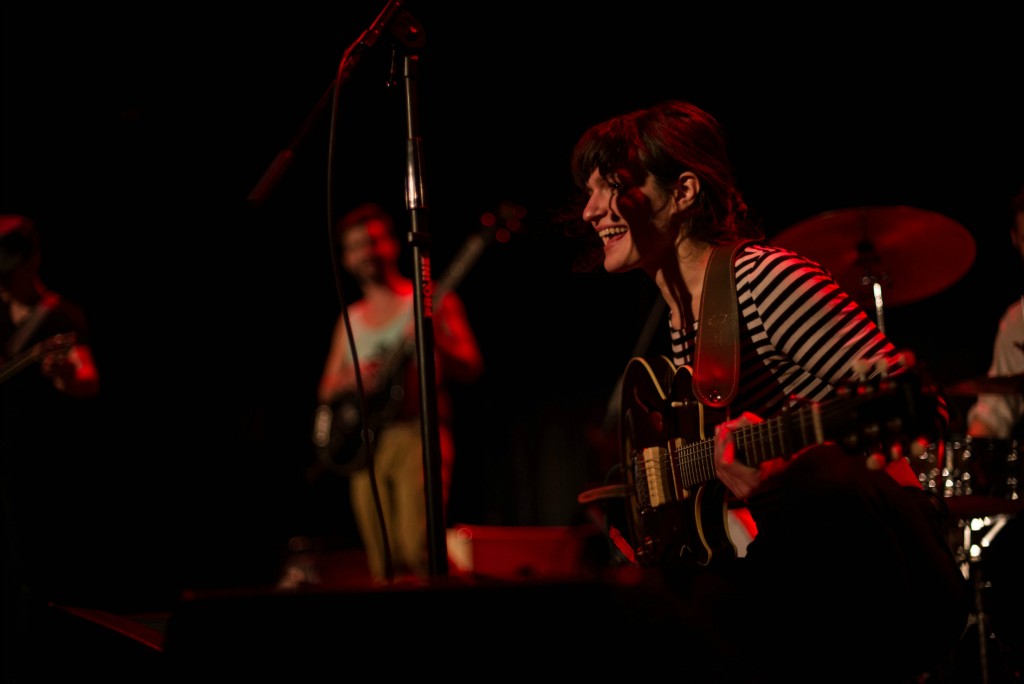