What is “real” in hip-hop anymore? That adjective, so privileged in the rap game, has been pillaged and prostituted by those who have no conception of what “real” looks or, most importantly, sounds like. To the extent that all art is a forging of appearances, there’s nothing contrived, bombastic or showy about the music of Amani Fela. His patterns are fluid and the production (credited to TeKamau) doesn’t drop loudness or screeching computer noise directly into your cerebral cortex, obscuring some sub-par verses like much of contemporary commercial T/rap. It gestures towards an era of hip-hop where lyrical content and rhythmic mastery were paramount to the success of the artist. Dare I call it… “real” hip-hop?

Amani Fela’s new mini-EP, which just hit Soundcloud this week, is called SeraMela. It consists of just two tracks, but both clock in at under two minutes and are effortlessly repeatable. (I’ve had these on loop for 2 hours and still am not sick of them.) Something about the beats occupying that sweet midrange frequency – as opposed to the bottom and top heavy “modern” production style – makes them more conducive to Amani’s light-footed poetic patterns:

Strolling through kaleidoscope dreams/swollen be my eyes for I’ve seen a light beam soon as the silence spoke/watch a tyrant choke on their own stigma/then I’m ghost like a bold nigga/blind with hope.

Over an equal parts sexy and quirky string-and-electric keys Jazz fusion sample in “GloFi”, Amani lets his rhymes flow over the bar line, pausing and meditating on vowel sounds in a manner that invokes the stylistic spectres of fellow Brooklynite MCs Homeboy Sandman and MF Doom before him. The second track on SeraMela, titled “Glossary”, employs a half step modulating, hypnotic slice-of-psychedelia beat over which Amani sounds a shade more caffeinated, energetic and defiant: “Any minute now I’m bout to quit complyin’…” 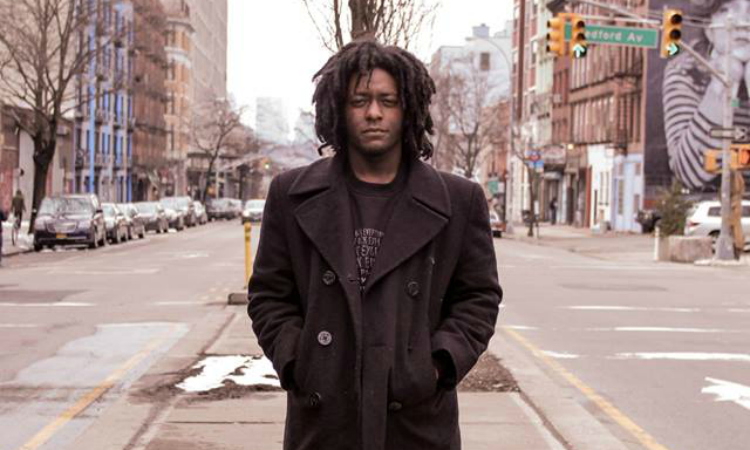 Amani is releasing his next project via his collective Budo Kiba, who is playing a show on 4/16 at Palisades with OSHUN, Richie Quake, and Sus Life. Keep up with Amani Fela on social media, download the SeraMela EP for free on Soundcloud, and come catch Amani Fela’s set at second-ever No Smoking live event Munchies II on April 17th at Nola, Darling!

It’s been many months since we last heard from the New York-based dreamscape manufacturers in Ackerman, but they’ve returned to grace us with the…