VICE Troll Just Wants to Be With His Family

If you’re like me and find yourself still following VICE on Facebook (for some ungodly reason), you can’t help but notice the constant public stoning that goes on in the comment section of every article. Lately however, the comments haven’t been so much trash talking as they are about how Bush was involved with whatever the article in question pertains to. The man behind this beautiful comment section troll takeover is Zakk Workman. He’s gained some notoriety over his reign with lots of posts about him containing “#ZakkWorkmanFanClub” and “#ZakkWorkmanNeverForgets” (since he ends all of his posts with “never forget”) – there’s even a Facebook page in his honor. One will also find a bunch of copycats who have followed his lead, as well as some Zakk haters thrown in for good measure. I originally just wanted to shine some light on what my sadistic sense of humor found entertaining and relentless, as Zakk has commented on almost every single article within the last couple months. But upon having a conversation with the guy, I realized there’s a sad love story behind it all. 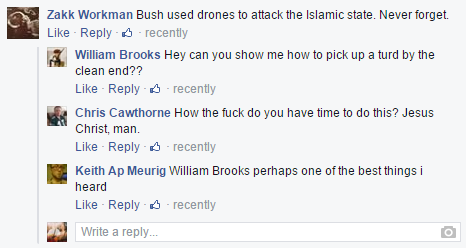 Chris Cawthorne asks the important questions: How DOES he have time to do this?

On March 2, 2012 at his home in West Virginia, Zakk was arrested for 3 possessions of 1 gram of marijuana. To this day because of that arrest and his five (!) year probation sentence, he isn’t allowed to move to Kentucky and be with his fiancee Cat and their soon to be born child. In fact if he can’t somehow get the courts to change their minds, Zakk won’t be able to be a permanent fixture in the child’s life until after its second birthday. To make matters worse, because of the arrest and him living in a small town, work is impossible to find. “During my brief stint in Kentucky before being forced to move back, I landed a good job within weeks. I just want to be with my family, they’re all that matters to me,” says Zakk. This is just another example of how screwed up our anti-marijuana laws are, especially in conservative states like West Virginia. 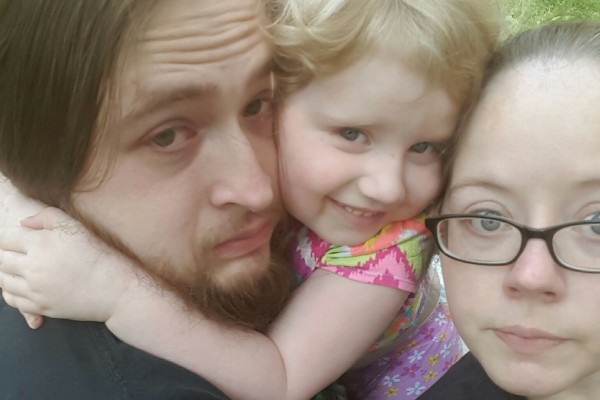 When I asked him what made him start trolling VICE’s comment section, he explained it was out of sheer boredom and sadness.

Zakk would be chatting with Cat, wishing he was with her in real life, and it just was something they both could enjoy while being hundreds of miles apart. Is there a timeframe for how long it will persist?

Of course I will stop someday. Everything ends right? When? I have no clue. I kinda feel like Forrest Gump when he starts running across America just because he wanted to. Everyone wanted to know why and his reason and stuff. He just wanted to. No reason or anything. That’s me.

Zakk and Cat have set up a gofundme for anyone that wants to help them out financially with the expensive lawyer bills and fines they’re still facing. “[Cat’s] the best thing in my life. Without her I’d be in prison or worse. We happened to find each other at a low point in our lives and we are exactly what the other wants and needs. I just want to be with her.” If there are two lasting impressions you should leave this article with, they’re “Legalize It” and “Never Forget.” 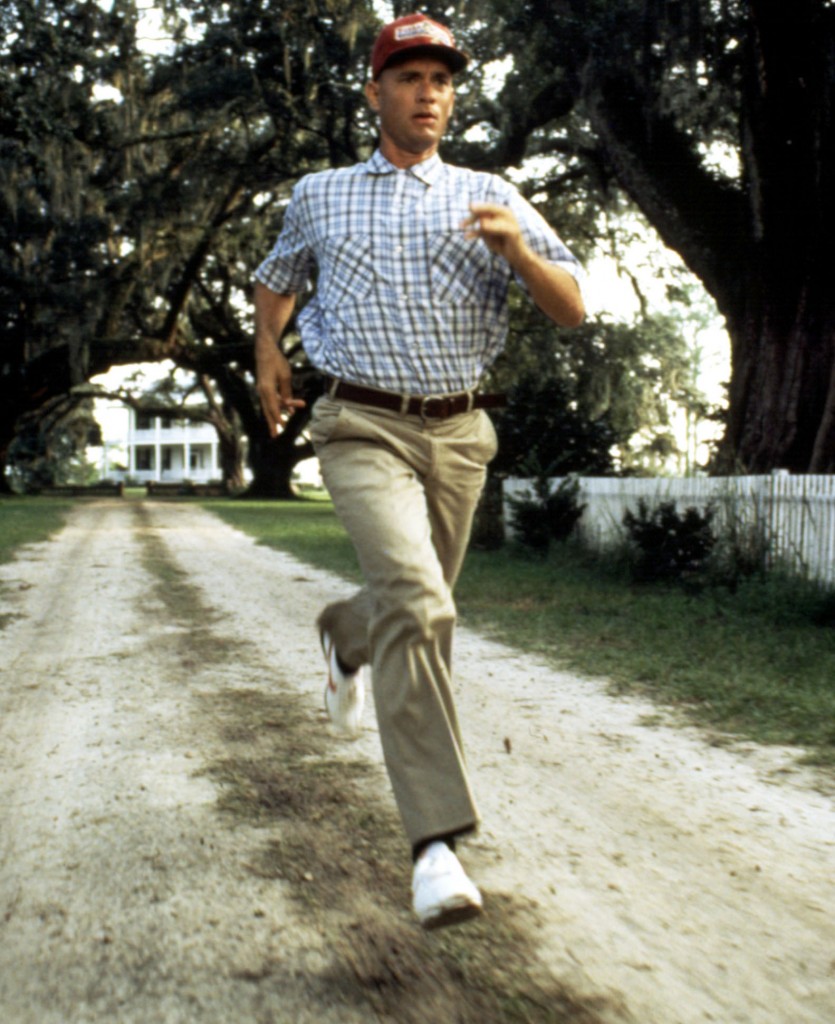 Christ, I’ve stayed quiet for too long. There are countless ways to write on The Libertines without truly getting it right. It’s easy enough…