Young Runner is a Bushwick-based indie rock/post-grunge band who we at No Smoking first saw live at our very own live music event, Munchies. Since then, they’ve clearly been keeping busy – they’ve released a new music video for their song Apathy Doesn’t Suit You which seeks to replicate the experience we shared at Muchmore’s not long ago.

The video involves lots of guerilla-style footage of the band at various live shows in NYC. Trippy red-lighting shots are superimposed over varying images of guitars, drumming, and the singer belting out lyrics in dimly-lit, weird locales. The video is edited smoothly but with frequent cuts and extensive editing, which makes it a great fit for a track which is both short and brutal (a real hard hitter). Attentive viewers can pick out fragments of NYC yellow cabs, guitar amplifiers, and funny mid-drumming facial expressions among the heavily effected aspects of the video’s aesthetic. I’ll definitely be on the lookout for more videos from these dudes.

You can keep up with Young Runner on social media and stream their music on bandcamp. They’re playing a show on April 1 (no jokes, though) at The Flat with our buddies Ludlow Ejacula, which you should probably attend. 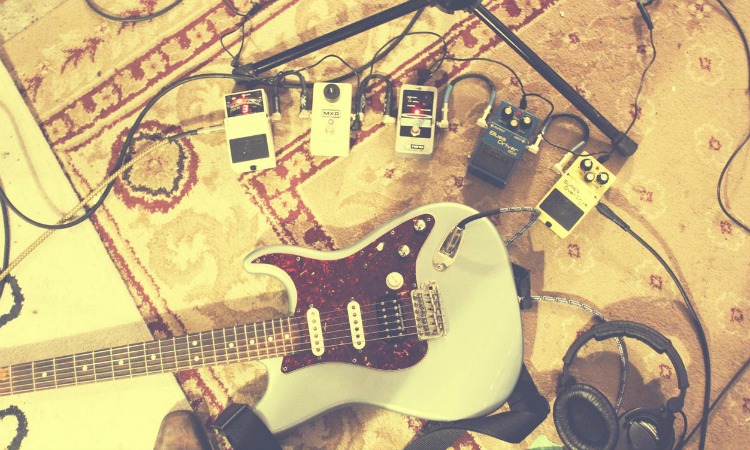 Living Hour is a Winnipeg-based rock outfit who play hazy tunes tinged with psychedelia. They’re working with a couple different labels to release their…