Have you heard of WOOF? If not, get acquainted and keep up – this is WOOF’s second album to be released this year. WOOF is the solo project of multi-instrumentalist and singer Kelan Bonislawski, based in New Jersey. His latest album Bad Connections was released on Indiana-based record label Tree Machine Records on October 20th.

“Faultline” is WOOF’s second single from the album, accompanied by a colorful interactive gif. Click this link to play with it and stream the track. In case you’re on mobile, the link leads you to a giant looping gif with some colored balls that blob around when you move your mouse. WOOF’s music is as colorful as the accompanying gifs – jangly guitars, lackadaisical vocals, drums absolutely drenched in reverb. It’s a pretty fun bit of HTML, and an interesting way to supplement (subvert?) the music video. 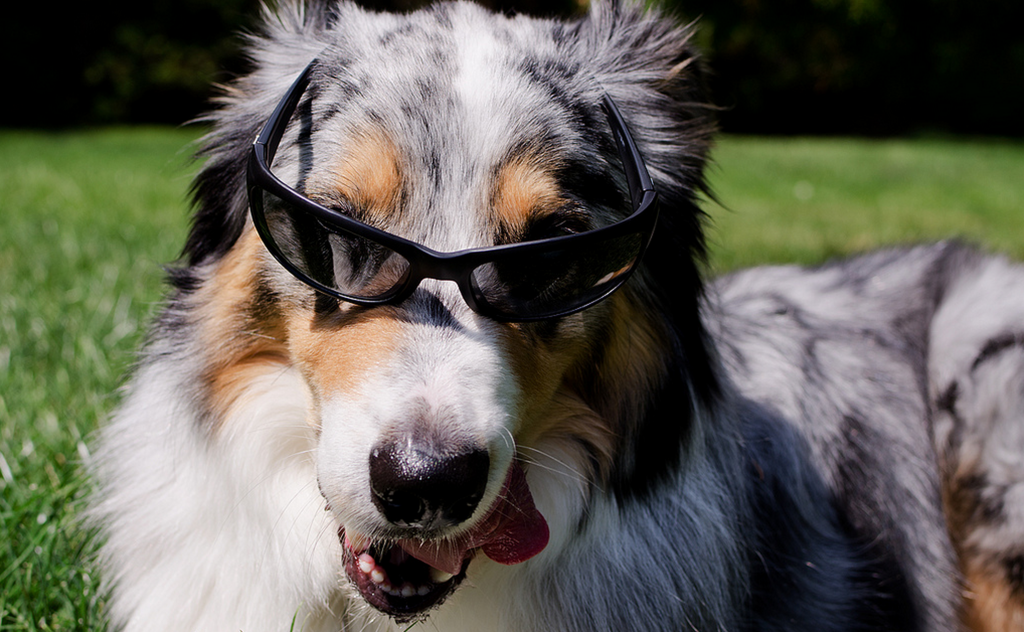 If WOOF’s music was a dog, it’d probably materialize into something like the above photo: friendly, loyal, chill as fuck but still kind of sassy. His music paws the line (these puns are killing me) between digital and analog. Though “Faultline” is more guitar based, many of the tracks on Bad Connection use MIDI and samples. The music sounds sonically comfy, but it’s clear that there is a huge amount of work put in, since Bonislawski himself arranges and plays all the instruments – kind of like a deconstructed band.

Stream the full album on bandcamp or sniff him out on social media or before I run out of dog related puns.

Lexington, KY producer Ellie Herring just released “Why’d You,” half of a double-single release out now via Race-Car Productions. We’re happy to have the…