Force Publique is a future pop fusion duo that aims to link the past and present of Portland by exploring 90s alt-rock genres like shoegaze and grunge through the dark, bass-heavy electronics of the city’s current underground. Their new album Bloom is being released on cassette in April, and they’ve shared their single Hopeless a little ahead of time just for us.

“You’re hollow,” Cassie declares cuttingly, her voice sliding up and down among darting synthesized melodies and a consistently bold guitar riff (very mildly distorted, but a rich/deep/full tone underneath the rest of the mix which pretty much acts as a bassline). The ‘rhythm section’ (mostly hi-hat clicks and industrial percussive elements) reminds me strongly of modern hip-hop or trap production used in a non-traditional way – this song is neither bumpin’ nor grim, so it’s kind of hard to know what to make of it at some points. The breakdown 3/4 of the way through the track features some quieter vocal parts which remind me very strongly of Purity Ring (in particular that one Purity Ring and Jon Hopkins mashup), making my overall impression of the track pretty hard to place. I don’t have a particularly strong emotional response to this song, but it’s definitely a coherent and well-crafted track. 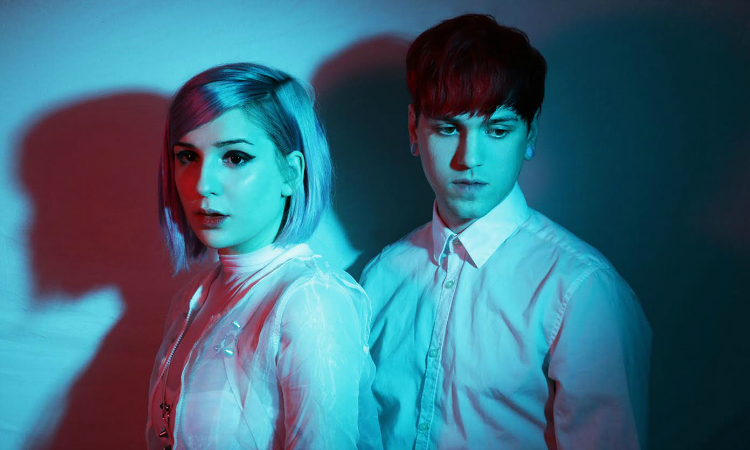 You can keep up with Force Publique on social media, or you can catch them live in Portland April 4th @ Lost House with Oakland’s Pastel Ghost.

By this point, you probably aren’t too surprised to see these guys on the frontpage. The ever-hardworking Budo Kiba Collective has graced us with…