Lemme tell ya a little somethin’ about New York based artist Michael Goodman and his latest work under the Goodman moniker. Self-released on Wednesday, October 28, the Goodman EP marks the act’s first recorded work since 2014’s feature length album, Isn’t It Sad. A self-described “auteur-songwriter,” Michael generally works alone in the studio, recruiting guns-for-hire from The Great American Novel and The All About only when performing live. Let’s dive in, shall we?

At four tracks and clocking in at thirteen minutes and nineteen seconds, Goodman II is a perfectly standard length for an EP, especially one boasting such an ambitious depth and variety of content.

Regarding the work on the whole, I may say in good conscience that on a song for song basis, I find the EP highly enjoyable. The opening track, cheekily titled “Lessons Learned In Love,” sets off almost immediately into the realm of 60s british rock, reminiscent of the Zombies in particular, and offers a playful piano solo midway through the number. In stark contrast, the second track takes us into the world of bratty punk a la Wavves with a noisy, guitar driven headbanger made for the moshpit. Frankly, old boy, it’s hard to believe that the first two tracks are on the same EP.

But the confusion continues and as the surf-punk ends an abrupt transition is made into a sort of synthetic Beach Boys instrumental, consequently slowing the record down tremendously. The final track, titled “Movies,” serves as the record’s indisputable peak, chuggin’ along towards the end with an optimistic, foot-stompin’ determination made apparent by virtue of the vocal melody, the kind of melody you feel you’ve heard before but can’t quite place. I mean this as a compliment. Moreover, “Movies” comes complete with an outro worthy of any stadium-filling, feel good band, one that sends the listener off right, feeling warmer and more optimistic about tomorrow. 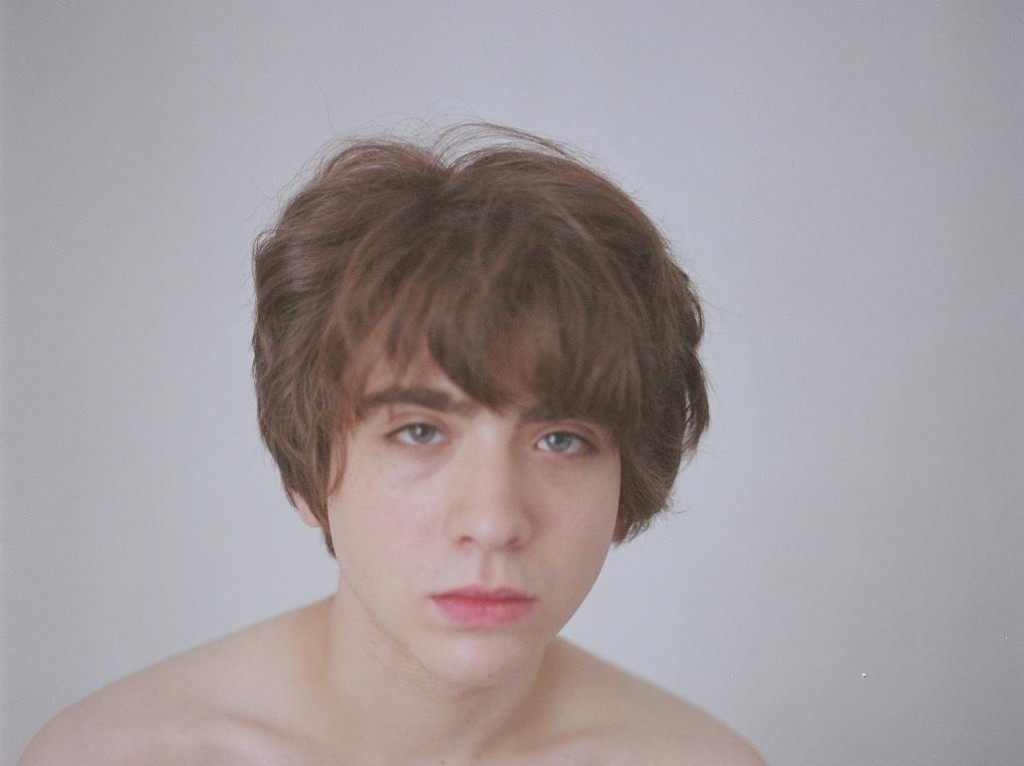 Like I said, on a track for track basis I will happily say that I enjoy what I hear and I’m pretty sure you will too. The individual proves a non-issue, dear friends, that much is true. The main bone I have to pick, however, lies in the unit as a whole, in the record’s cohesion or lack thereof as the tracks are at odds with one another throughout. By no means is this cause to dismiss the (good) work at hand but it does beg the question of what Michael Goodman might have been able to accomplish with a more focused approach. After a scattered release like this, let’s just say it’s hard to predict where Goodman might venture musically on the upcoming album, expected in 2016. Regardless, I’m excited to see what he can do. Over and out.

You can keep up with Goodman on social media or buy his music on bandcamp.

Marked by the rise of rap groups like Pro Era, Flatbush Zombies and A$AP Mob, the second wave of the East Coast Hip-Hop Renaissance…