Walter Gross is the master of deconstruction and reappropriation. Walter Gross is a dark patchwork of samples and experimentation. Walter Gross is every genre at once. Baltimore-based musician and artist, the so-named Walter Gross has been releasing music for 3 years. He released his EP/cassette GENRE a few weeks ago as a prelude to his upcoming album, GONER on New Los Angeles Records / Alpha Pup. A really awesome feature of this ~*limited edition cassette*~ is that it comes with original artwork designed by Gross. Check it out:

From both his music and accompanying artwork and the music, it’s clear that Walter Gross’ brain is scrambled and extraterrestrial. Listen and you’ll see what I mean. Walter Gross’ music is filled with sonic suspense, garbled samples, and infinite mystery. GENRE darts indiscriminately between frequencies and moods: one second is bouncy 2-step/hip-hop, the next is a monk-like dirge. The cassette proceeds like a soupy Eccojams, its cut and paste samples never remaining in one feel for too long.

You can check out Walter Gross’ bandcamp to buy this cassette / art package. 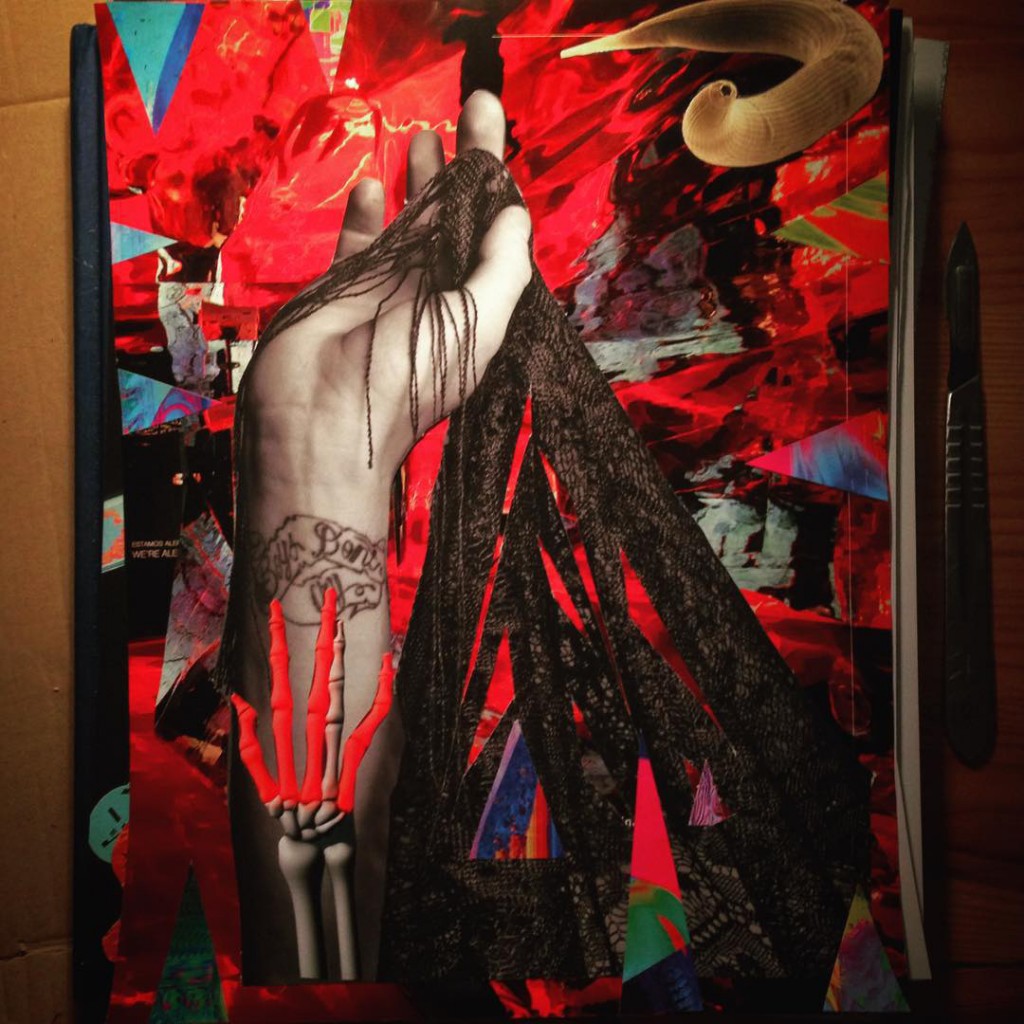 Hailey Desjardins, a clothing designer by way of RISD (by the way, her last name in French translates to: “of the gardens”, but if…