Polysemy means the capacity for a sign to have multiple meanings. It’s actually a pretty critical concept in semiotics – the links between the meanings of the polysemic word form a network of multiple understandings of the same phonemic combination. Polysemy is also the solo act of Oregon’s Dalton Moehnke, a fascinating experimental electronic project that was released by Left of Field Records.

“Look Out” is a plunderphonic composition at its core. The obvious comparison is Panda Bear – Polysemy uses sonic space in a similar way, texturing his compositions with different electronic frequencies and subtle uses of sampling to make the track feel intangibly “full”. The pulsating bass frequency certainly cultivates this effect, especially as it quietly sits under the curious array of sampled sounds. Perhaps the less obvious comparison is Dark Side of the Moon: the laughter and strange synthesized frequencies certainly call upon the spirit of 70’s psychedelia. What’s successful about “Look Out” is that is incorporates heavy themes such as god and space without being obtuse or trying to channel psychedelic music. It just is. 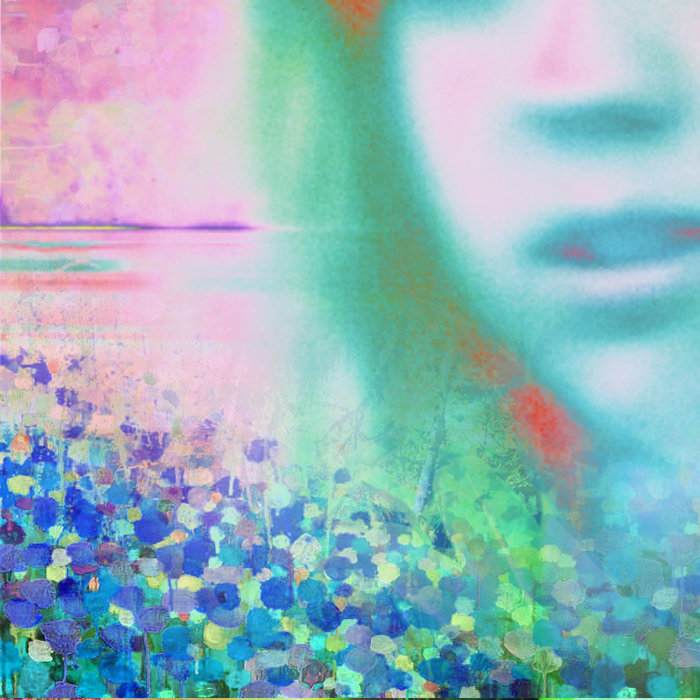 About halfway through the track we hear the word “bop” echoed as maniacal laughing worms between left and right headphones, leaving a mysterious trail of giggles and electronic fuzz. The second half of the song is decidedly more dark and sinister than the first, a sonic departure into an otherworldly and shadowy realm. There’s a lot to cover here – the composition is spacey and amorphus, and I don’t want to ruin the surprises waiting for you by typing them out. Though the track begins with a radiant harmony and tambourines, it ends in a different place entirely. “Look Out” is deeply psychedelic, and certainly polysemic – the end of the track leaves you reverent, pondering, hungry for more, and wondering what it all means, maaaaannnnn.

Get the fuck to Polysemy’s bandcamp.

1080p Records’ newest release is a neatly crafted electronic album by Vancouver-based Neu Balance. The project is the creative/productive fusion of Sam Beatch and…