Clara Engel, a Canadian singer-songwriter from Toronto, convincingly stakes her musical claim in the refined arena of lyric poetry. “Harvest,” originally included in her Spring 2014 release Ashes and Tangerines, is an ode to “ruthless” and “heartless” nature beautifully re-worked by Iranian producer and ambient composer Siavash Amini. 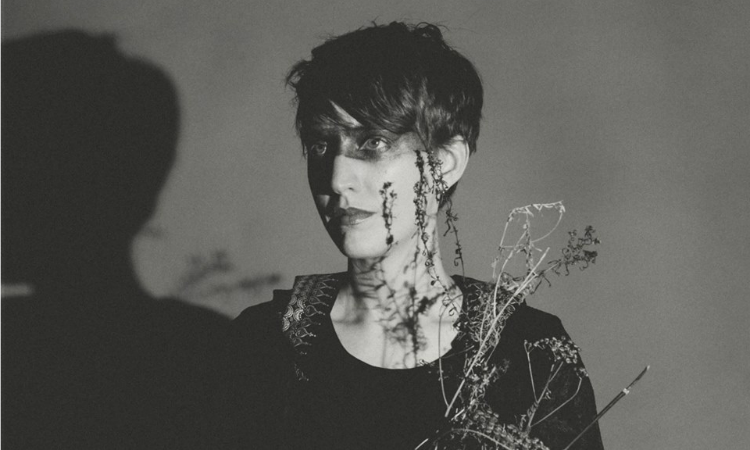 Engel relies on an instinct to ground her music in the visual world. To this end, the production by Amini embellishes the impact of the lyric imagery (he does list T.S. Eliot and Andrei Tarkovsky as influences, after all). He works with guitars and guitar loops, manipulating the sounds to produce a blanket texture of drones. Accompanying the mournful minor key runs of Engel’s voice, Amini’s icy, otherworldly soundscape is more conducive to the song’s Imagist tendencies than the original version, with its organic (even dull at times) cello drones. Amini took the claustrophobic confines of the original track and diffused the sound across a sprawling frozen desert of ambience.

Even in isolation, Engel insists, “Yes, I will stay the winter/I’ll watch the world grow dimmer/I won’t fly south/I won’t fly south…” She hints at a reactionary impulse to flee to warmer climes, the allure of escapism. But Clara Engel cannot (or will not) escape her primordial marriage to the grandeur of the natural world – she embraces unfeeling nature, wants to crawl into its mouth, wants to save herself in the cold wind whipping her windows.

You can find more from Clara Engel on her bandcamp, and you can watch Siavash Amini’s “Isadora” below.

BADBADNOTGOOD’s (often initialized as BBNG) 2012 album BBNG2 is an ambitious project of covers and original material that was recorded in just 10 hours….