Datura Daydream is Kevin Robert Fong, David Larocque, and Turner Wigginton, three Toronto musicians who congealed to form a post-punk/psychedelic rock trio. Soundbreak is the second in a series of seven videos being released for their upcoming album, The Lick is in the Lisp, out December 13th. No Smoking has previously covered Payday, their first single and video.

The band collaborated with artist Arianna Perricone to create the music video for Soundbreak. The accompanying video is perplexing, perhaps as intended, flashing through vignettes of photographs and rituals. For only three people making noise, Datura Daydream’s defining sound is heavy, heavy. Within Soundbreak there are endless layers of guitars, noise, and effects, ripe for unpacking like an onion. While it would be reductive to call Datura Daydream “psychedelic rock”, the nostalgic specter of the 1960s weighs heavily on this composition. Soundbreak is a jam at its core, imbued with a hypnotizing mysticism that matches the video’s mysteriousness.

If Payday is Datura Daydream’s experiment with rhythms, Soundbreak builds upon their exploration of rhythm with feedback, wails, crowded frequencies. The dissimilar vibes of the two tracks definitely makes me wonder what’s in store on The Lick is in the Lisp — Datura Daydream will be a band to watch. And I’m definitely on a list somewhere for typing Datura so many times.

You can keep up with Datura Daydream on social media and Bandcamp. 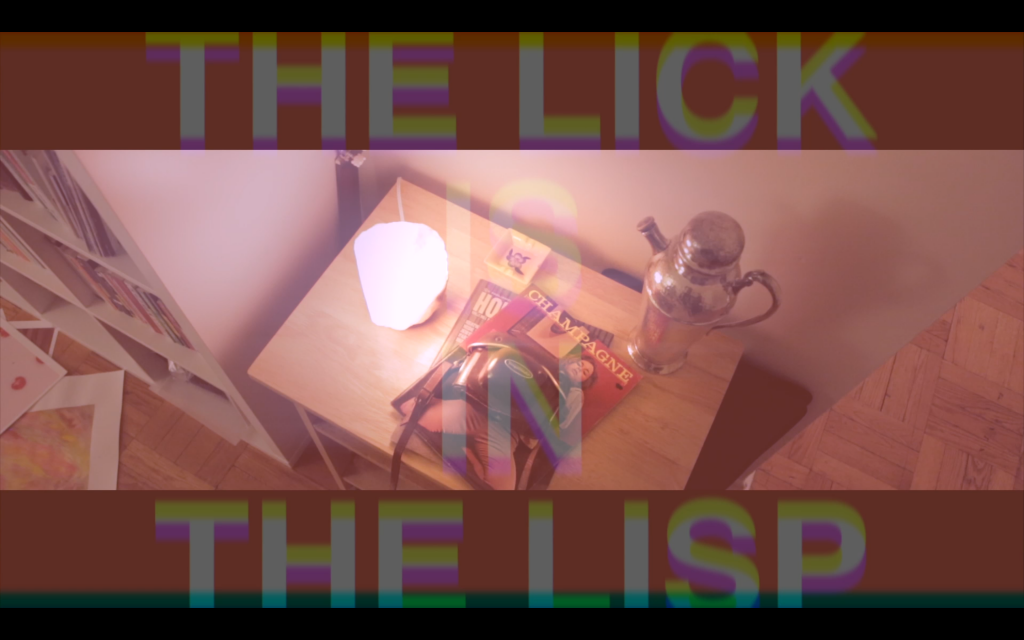 Wo, oh, what I want to know, where does the time go? The mellow stylings of 70s rock n’ roll have long since come…