Marked by the rise of rap groups like Pro Era, Flatbush Zombies and A$AP Mob, the second wave of the East Coast Hip-Hop Renaissance came and went like a fast moving blizzard. In its wake, the landscape of the genre has changed drastically – it seems that the pop appeal of manufactured demi-gods that reigned in Hip-Hop in the late 90’s and first decade of the 2000’s is no longer sustainable in an era when no one pays for music anymore. Quite simply, listeners must be convinced of musical authenticity before any other considerations can be made. On the back end of this passing, youth driven renaissance, emerged an entirely unknown rapper from Brooklyn with equal amounts surgical flow and stoney nonchalance, Adrian Lau. 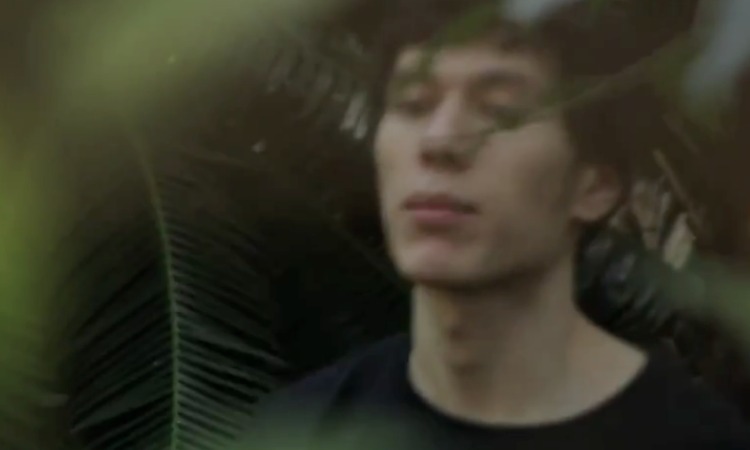 Following his now year-old Harry Fraud produced debut mixtape Projection, Adrian Lau comes at us with a bite sized, but flavorful, four song EP titled Dinner at Wo Hop (released via Surf School Recordings), referencing a Chinatown Cantonese spot boasting a 3.5 star yelp review (it’s apparently quite good, I would like to try it sometime). The opening track, James Bond, marries a wistful piano sample to a beautifully scooped vintage drum break. The production, universally credited to Hannibal King, doesn’t reveal its entire bag of tricks until the end of any of these tracks. New layers and textures emerge from all and any direction, framing Lau’s laid back, feathery flow. Siberian, while it occupies a similar tempo marking to the first track, feels much more lucid with its busy percussion and a soaring vocal sample. The sample in On the Line sounds like it was ripped from the hotel information channel at a Sandals all-inclusive resort, worthy of a laugh at first. But when his lyrics are taken into account – “Stripes, had to earn a few…” or “I get it not ‘cause I want it, I’m determined to” – this track might be the most seriously straight-faced on the EP.

Green Street is most in step with Lau’s previous material with its understated beat and jazzy sax and piano sample. “With all these roads ahead of me, don’t know which way to go next.” With two solid releases under his belt, he’s at a point where he can reflect on when “…[Harry] Fraud showed up in that coke boy chain…” and jumpstarted his career, almost out of nowhere. Many people probably initially came to Lau’s music due to the silly novelty of an Asian in rap music. But with both Projection and Dinner at Wo Hop, Adrian Lau proves there’s no gimmick and no selling point other than some very good hip-hop. Stream the whole thing below.

Kolourz is an Atlanta-based musician and production wizard. His album, The Age of Stars, is one part video game music, one part new-age meditation…