Seattle’s Lizzy Costello (alias sun dummy) just dropped her first full-length record, bunny, on the ever-growing catalogue that is Seagreen Records. It’s a quiet, peaceful, feelsy release, full of tamed emotion and carefully-composed bedroom pop songs. To me, at least, sun dummy seemed to pop up from practically nowhere, but bunny has really wowed me to a significant extent. Don’t take my words at face value, though, take a listen! 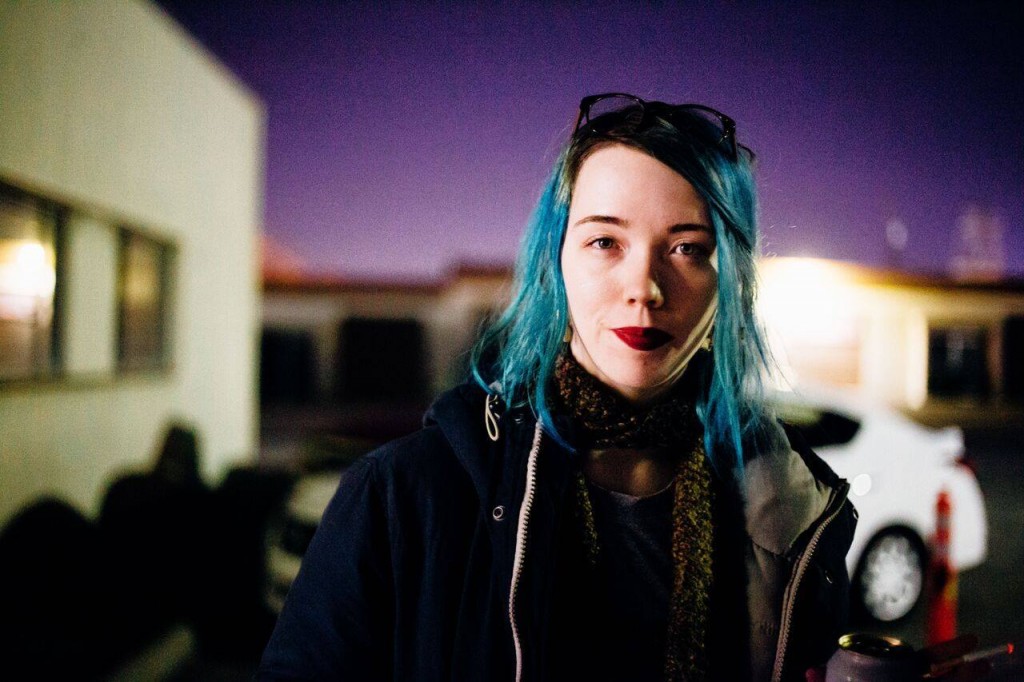 If I had to compare sun dummy to others (which I will do for your convenience, dear reader), I’d compare her compositional style (if not arrangement style) to the one and only gobbinjr and her vocal fortitude to Mitski. The vast majority of bunny is performed with acoustic guitar and a solo vocal track, which means that the fullness achieved on “blue period” and “flower” is pretty darn impressive (though on the latter Costello allows herself a greater degree of delay/reverb on her vocals, which fills things out considerably). My favorite moments on the album are the moments of instrumental experimentation: “what U need” has a pretty awesomely discordant synth breakdown, “teeth” has a viscerally satisfying drum machine track, and “at the party” (a 20-second closing afterthought) leaves me wishing for an entire album of sun dummy sonic experimentation. I want more interludes! Give me all the interludes!

If I was going to list any complaints with this album, the laundry list would probably include a request for a higher mastering volume and more tracks like “1 yr” and “teeth” (upbeat, percussive, I guess I’m just a fan of rhythms). But uh, it’s a pretty short list of complaints. Considering I’d never listened to this artist before, I can’t exactly tell you whether this is an improvement or a downgrade, but to a fresh ear this seems like a shockingly solid debut and a really great addition to the already star-studded Seagreen curation. All in all, bunny is a quietly powerful record which appears at first to be timid – but, with time and a little close listening, you’ll find that the record surprises you at every possible opportunity with sparkling instrumental variation and creativity bursting from the seams.

Keep up with sun dummy on facebook and buy her new record bunny via Seagreen Records!

Koch is a four-piece NYC rock band (for lack of a better descriptor) that plays spacey, lilting, moving, and pleasant tones. Their two-track “Spritz…