Heavy Birds is a Brooklyn-based “space-punk/drone-psych” band geared to release their full length LP Drag digitally and on cassette in early 2015. Brendan Winick (of the Yin Yangs) and Nikki Belfiglio (of Bodega Bay) teamed up to make a seriously spacey six-and-a-half minute head trip of a video to accompany “Everyone,” using oil projections as well as milk art to cover guitar-wielding Ryan Drag and Lia Mooney with weird patterns and visual trickery. Inspiration for the video comes from 80s British psychedelia, and Drag described the effort as “a single for the computer-glued age.” 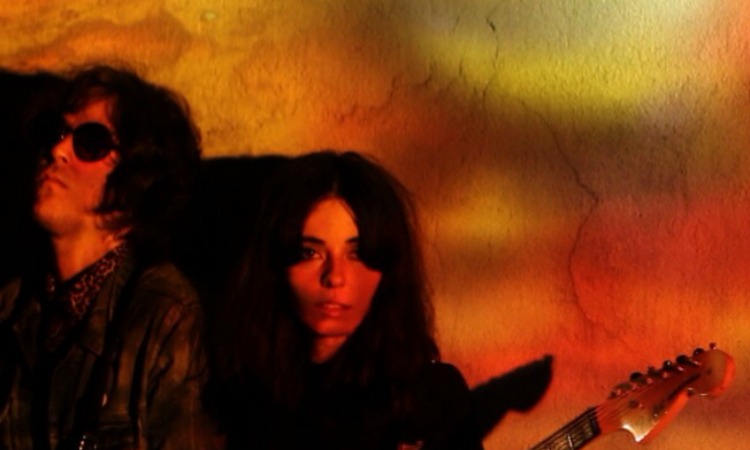 The video begins with the words “Heavy / Birds” before cutting to an idiosyncratic shifting psychedelic pattern that fades into shots of Chinatown flowers and the two band members’ dazed guitar-strumming in a hazy room. Lilting synths spit out honeyed melodies over relentless guitar thrummings and the occasional bass drum thump, and Drag’s vocals (“everyone sooner or later / plays with fire and drinks the water”) ring out in a droning monotone above the washy sonic environment. Cello licks are mixed in carefully with shoegazy guitar drones, providing a welcome textural variation.

If Heavy Birds was trying to paint a picture of drug den ritual chants, they achieved their intended effect magnificently. Distorted images of the band’s faces are surprisingly perfect accompaniment to their weird tones, and I’ve watched the video too many times now for you to say you don’t have enough time in your day for a six minute video. It’ll be over before you know it, maaaan.

You can hear more awesome tunes from Heavy Birds at http://heavybirds.bandcamp.com/ 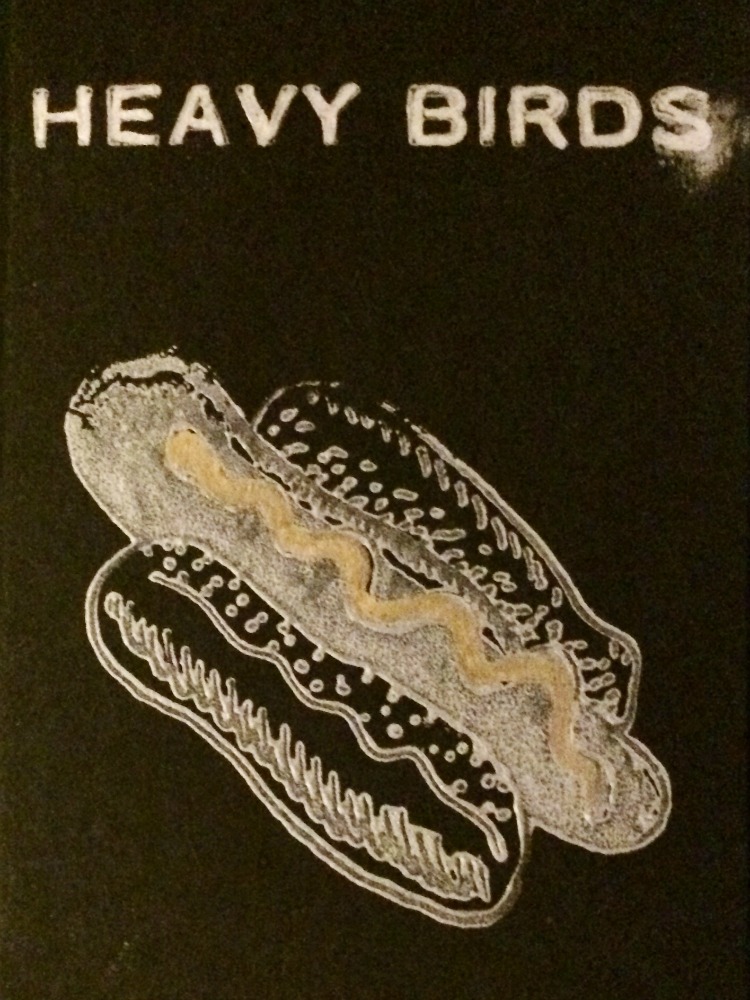