It’s been a while since we’ve had The Breathing Effect on board for a No Smoking Media show. It’s been about 8 months, in fact. They played our second-ever show way back in April 2015, and since then they’ve released an amazing LP and toured it up and down the west coast. Joining them on Wednesday, December 3 at Palisades will be Brooklyn “difficult listening” group altopalo, hip-hop fusion band zetetics and hectic jammers The Pluto Moons (not to mention live visuals performed by the one and only Dominick Chang!). I’ll be happy to introduce you to all of these lovely people below – don’t forget to RSVP on facebook and come out to the big purple room!

The Breathing Effect is a psychedelic/electronic duo (Harry Terrell and Eli Henry Goss) with soul, jazz, and rock influences, and they’re signed to Alpha Pup Records. Goss and Terrell currently live on separate coasts of the US, Terrell in New York City and Goss in Los Angeles. The Breathing Effect continues to develop, both in the studio and as a live band (with the help of some very special people) as both Terrell and Goss continue to grow as musicians, composers, and humans. 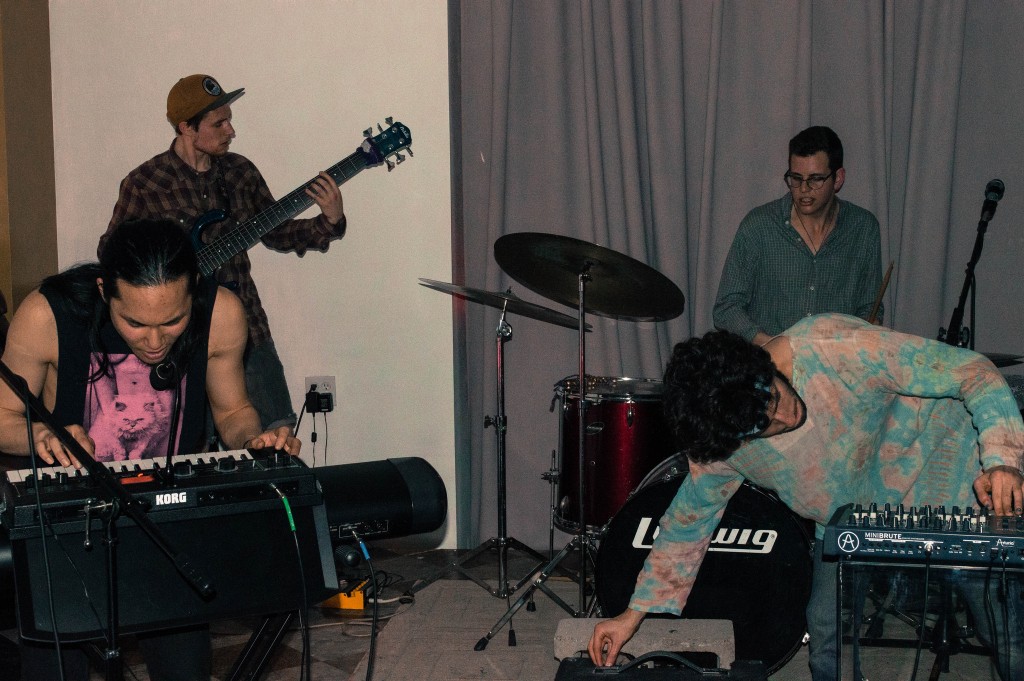 The Breathing Effect playing a NSM show in April 2015

Recent NYU grads altopalo recently released an excellent LP entitled noneofuscared, and this will be their first time performing at a NSM event (though we’ve been fans of them for quite a long time). Keep an eye out for their weird strain of electronic pop and funk fusion. 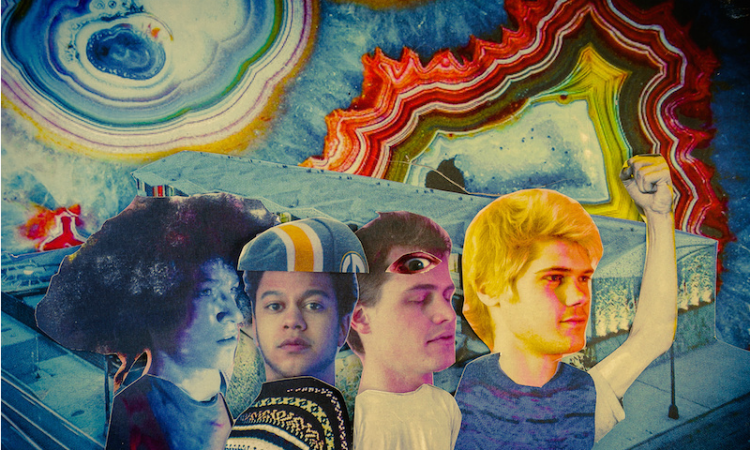 Not much is known about zetetics, but here’s a collection of facts. zetetics is the collaboration between rapper/curator Amani Fela and shoegaze band Sun Looks Down. They’ve performed at No Smoking Media events twice before, in April and in October of 2015. According to dictionary.com, zetetics is a branch of algebra which relates to the direct search for unknown quantities. 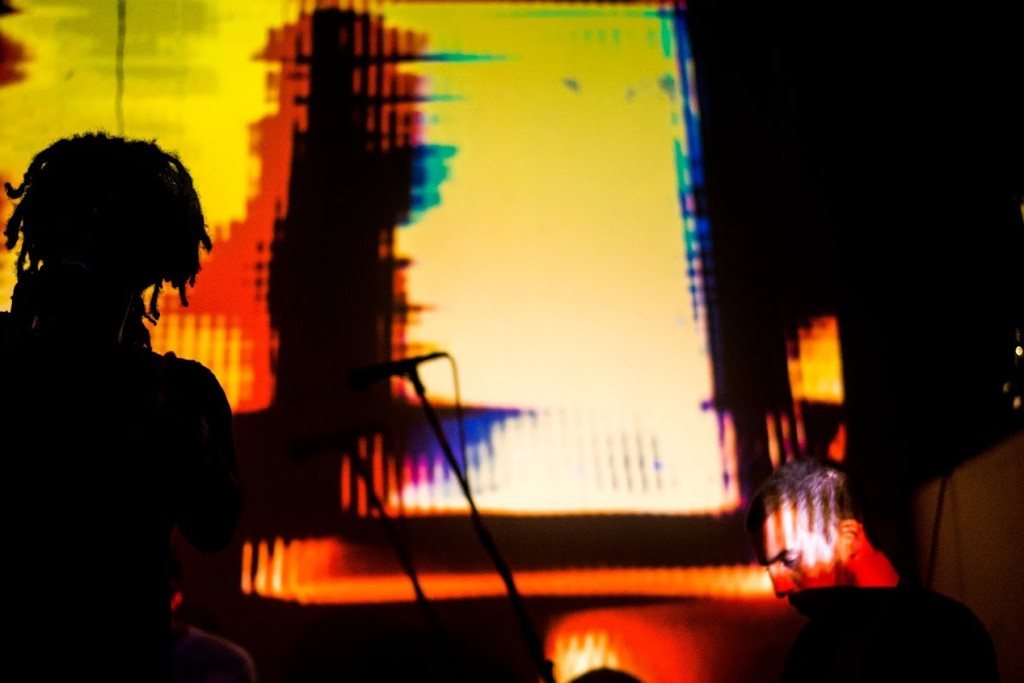 Photo of zetetics performing at Aviv for No Smoking Media by Olivia Latney.

We are The Pluto Moons. We believe progress lies in making connections between noise and pop, between hip hop and drone, between reggae and musique concréte. Once any of these sounds become commodified and copied endlessly, they lose the subversiveness and individuality that once made them so politically charged and innovative. So we ask ourselves: Can the bass replace a guitar? Can autotune exist in a punk rock setting? Would your Bushwick-ass noise band feel comfortable playing a set at an East Flatbush dancehall? Can we bridge a gap? 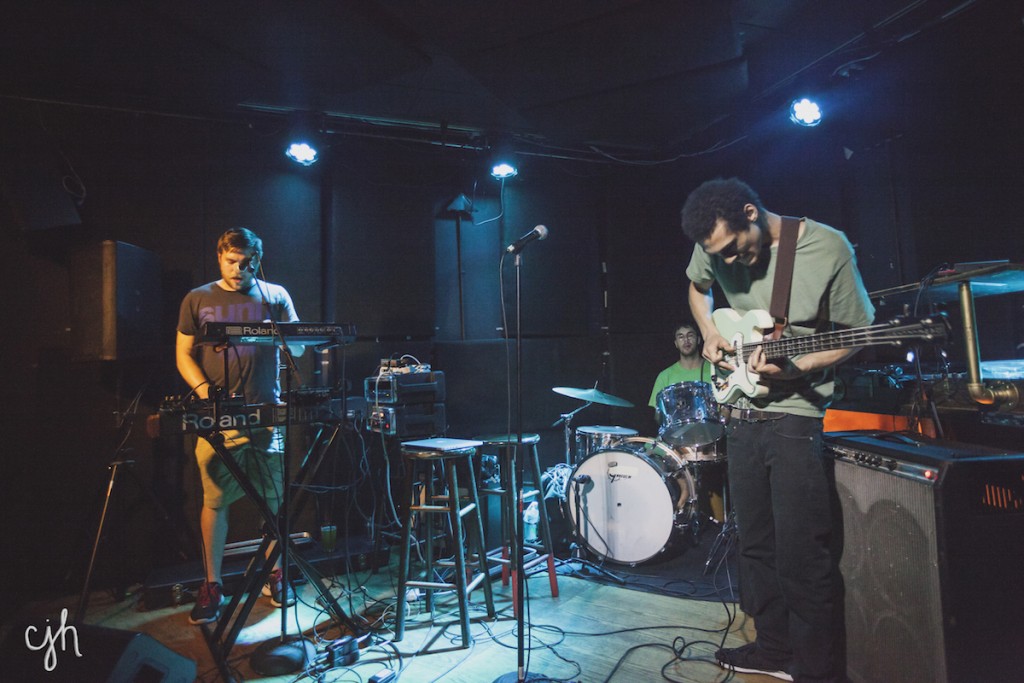 The Pluto Moons performing at Friends and Lovers in August for NSM. 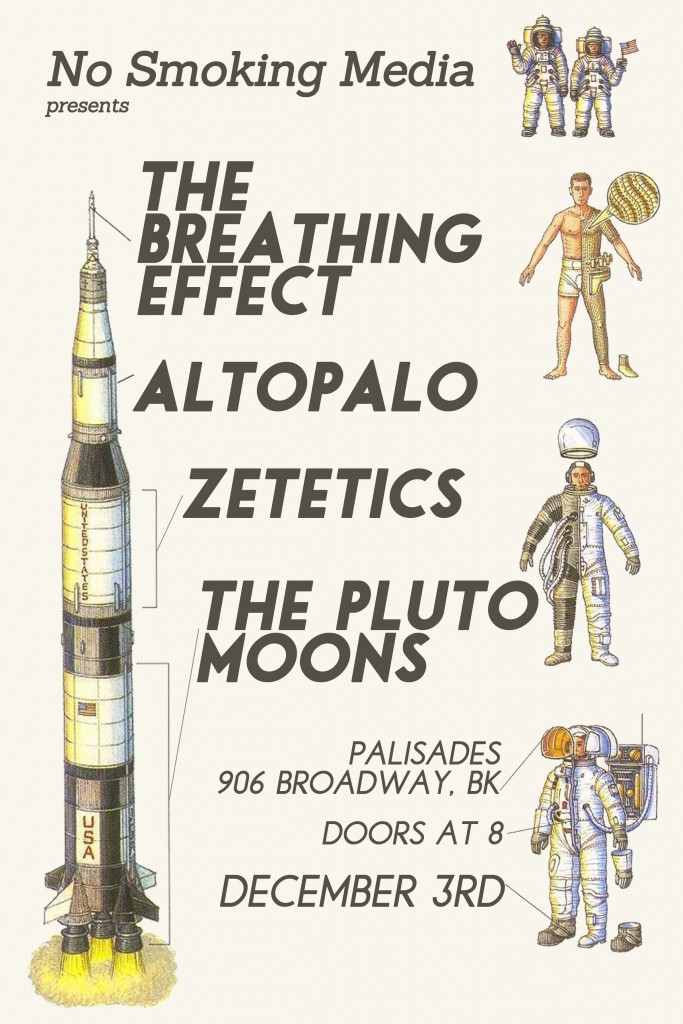 Have you heard of WOOF? If not, get acquainted and keep up – this is WOOF’s second album to be released this year. WOOF…