This past Saturday, Sun and Moon collided to bring together a group of talented musicians and curious spectators assembled at Brooklyn art gallery/venue National Sawdust in Williamsburg. A distinctive fusion of musical styles, the showcase represents the live debuts of the Brooklyn bands Arthur Moon and MAE•SUN.

There was also a performance from Brooklyn-based singer-songwriter J. Hoard, which we regrettably were unable to photograph.

MAE•SUN is the new sextet spearheaded by the supremely talented performer Hailey Niswanger, a jazz musician who wields the soprano saxophone with an easygoing mastery. Classically trained in jazz and educated at Berklee, Hailey is an effortlessly cool frontwoman with intimidating chops. The electric dynamic between the performers captured the levity of improvisation. MAE•SUN is also constituted by musicians Axel Tosca on keyboards, Nikara Warren on vibraphone, Andrew Renfroe on guitar, Aaron Liao on da bass, Ian Barnett on drums. 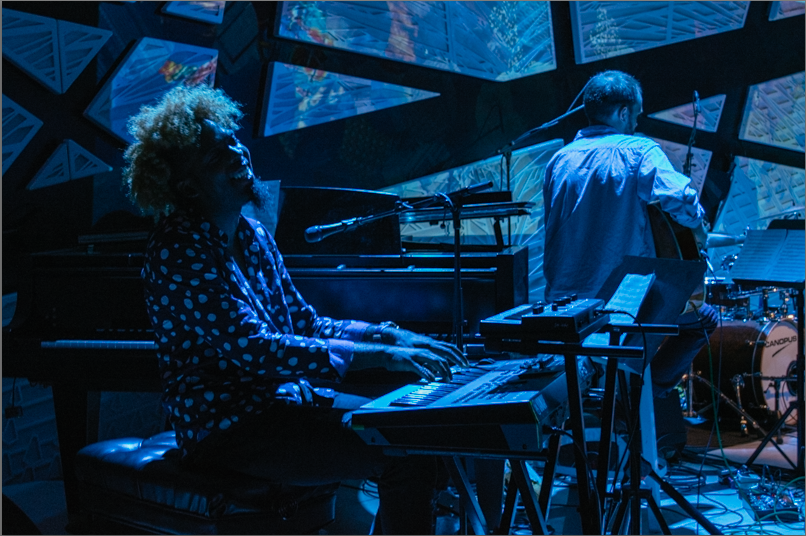 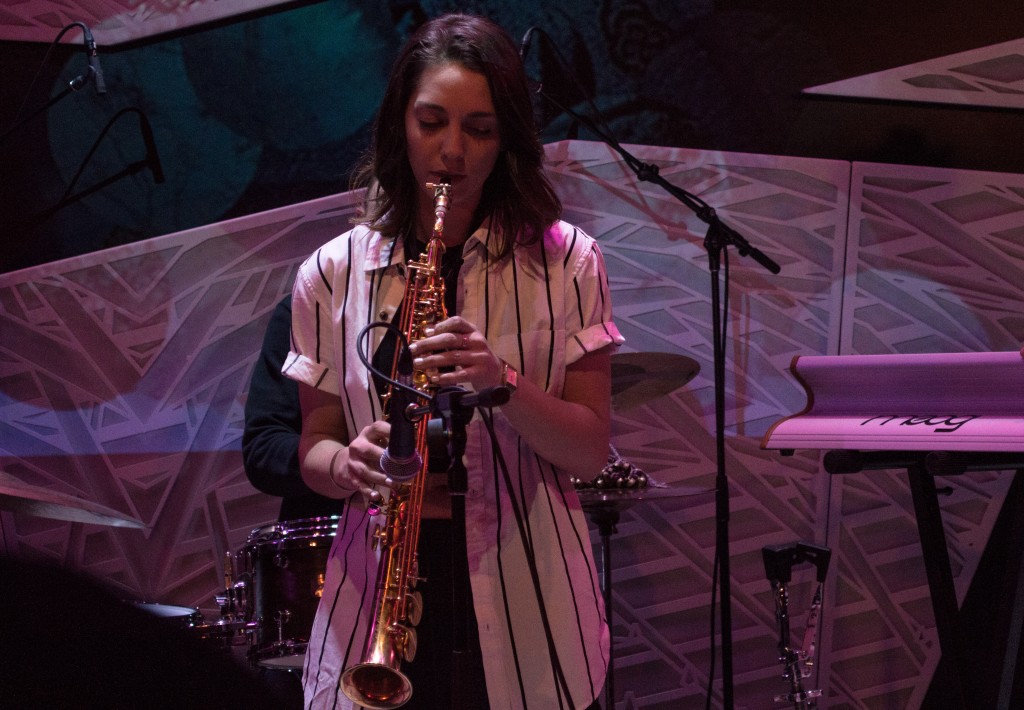 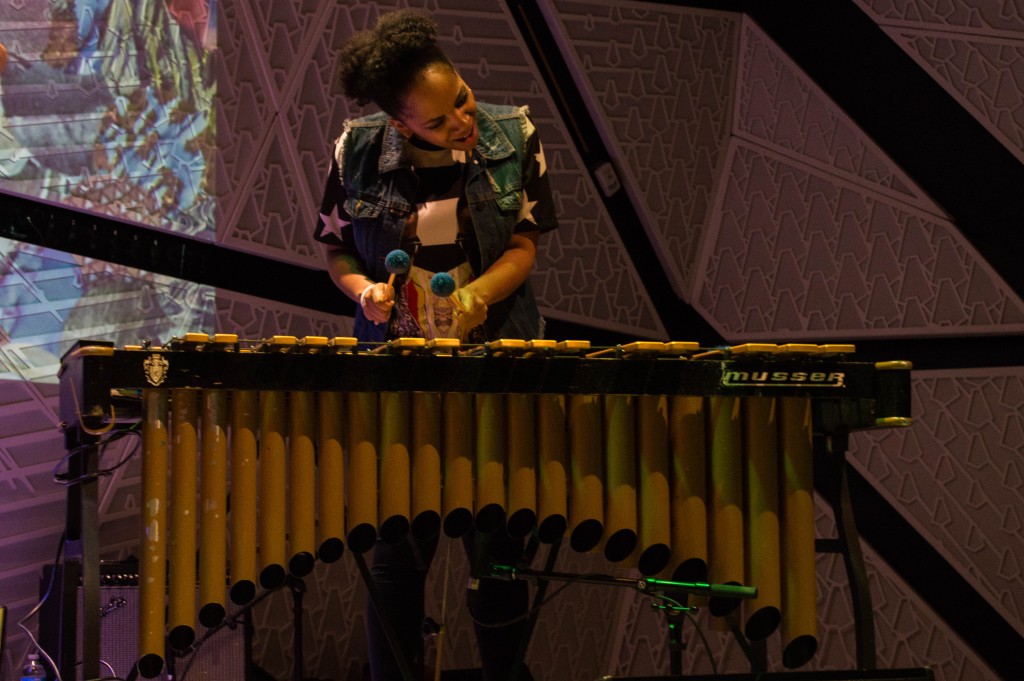 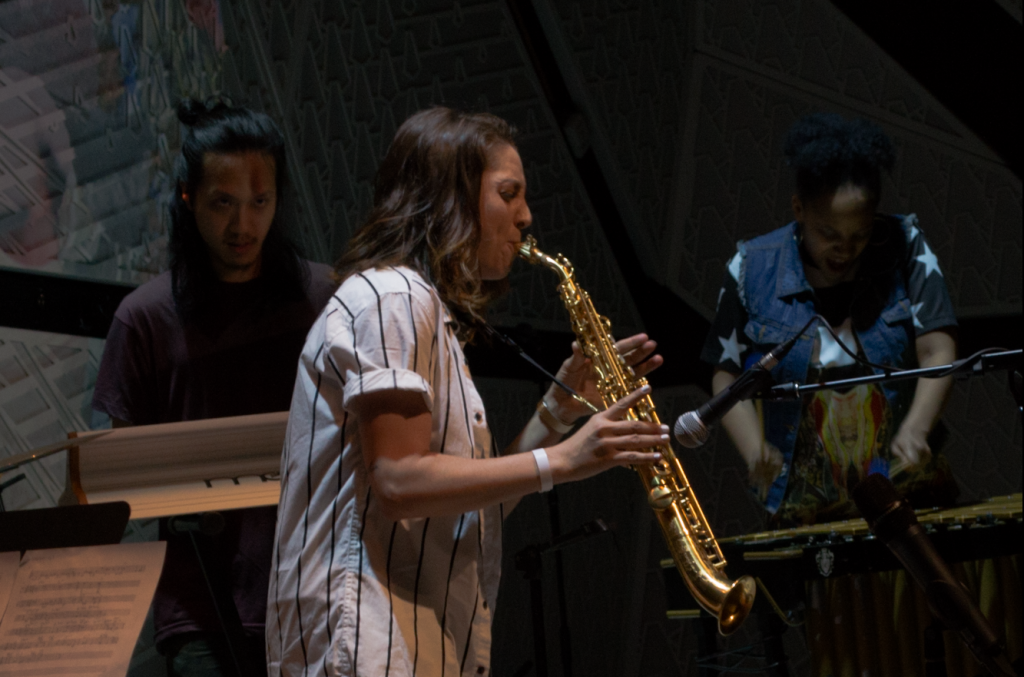 Arthur Moon is the pet project and pseudonym of one Lora-Faye Ashvud, a Swede residing in Brooklyn. The band has released their debut EP Our Head, a dizzyingly raw release that combines spaced-out electronic components with more traditional rock instrumentation. During the live show she is a commanding presence: Lora-Faye is able to throw her voice disorientatingly into small nooks and crannies, highs and lows. The band also includes bassist Marty Fowler, vocalist and keyboard player Rachel Brotman, guitarist Nick Lerman, drummer Dave Palazola, and vocalist Aviva Jaye. 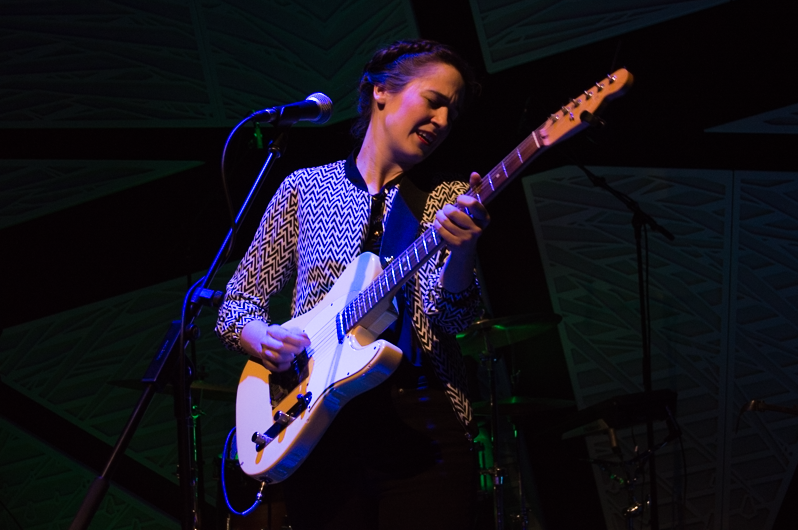 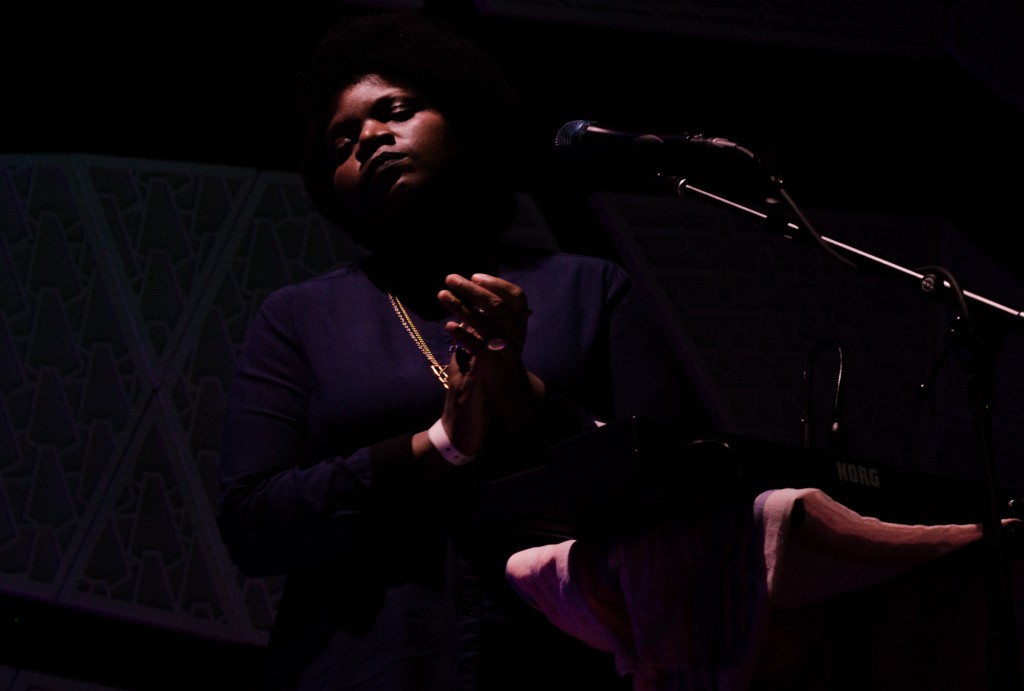 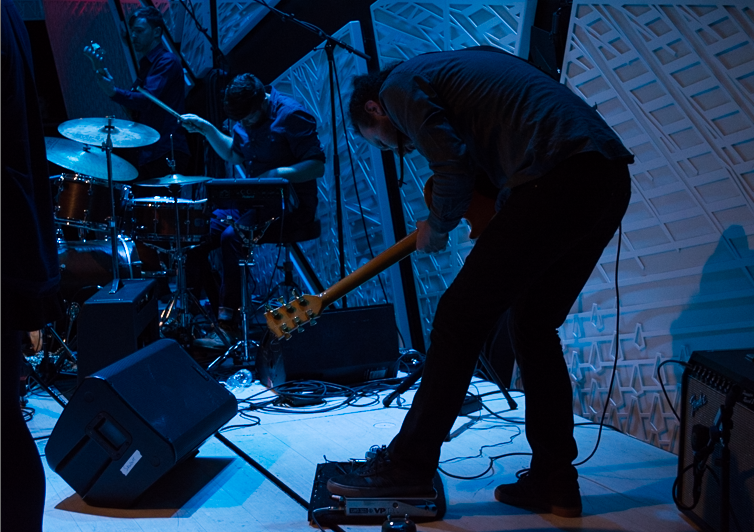 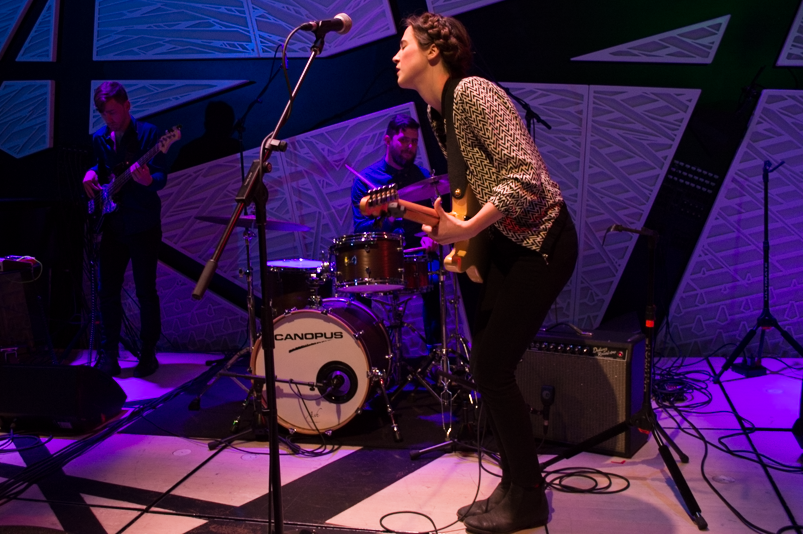 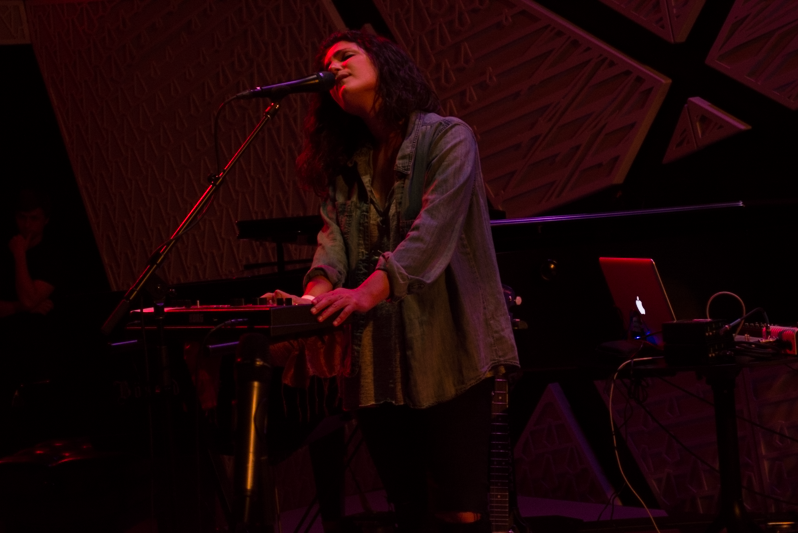 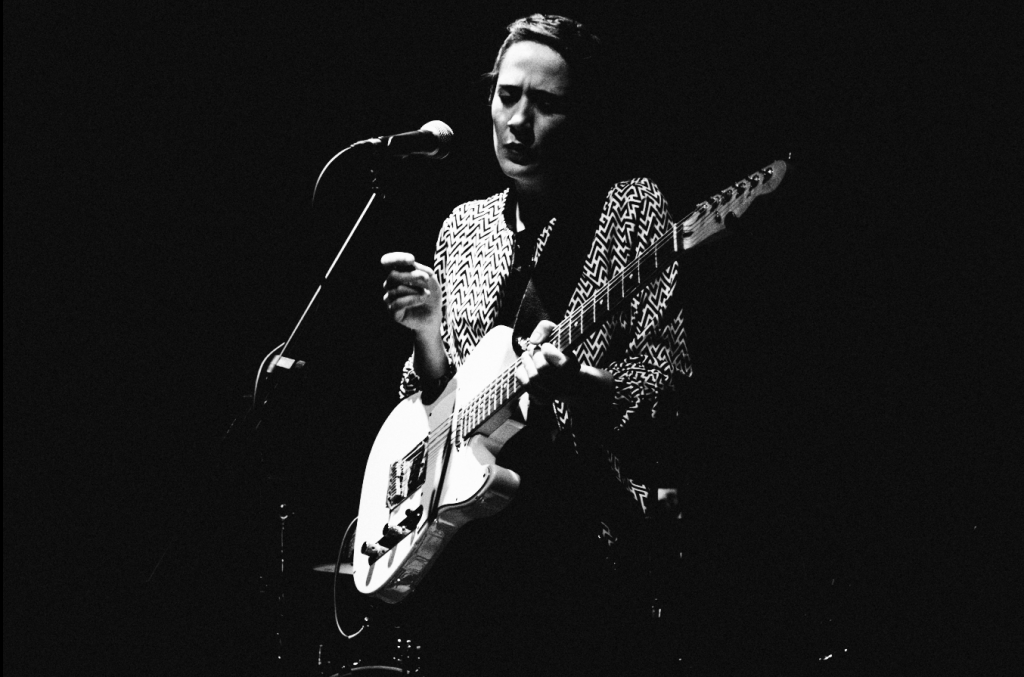 Psychic Slack by Chimes Chimes is a psychedelic/stoner rock band (“slackedelia”) hailing from both New Jersey and Brooklyn, and they aren’t going to win…