I got the chance to interview Kasie Kirkland (a.k.a Yung Mayne) on her radio show High Wasted on kPiss, which airs every Thursday night from 7-9 out of Punk Alley in Bushwick. This was my second time on her show, I made an appearance last week to photograph the electronic artist Gaarth Majesty’s performance in the tiny room in the back of the Alley, which is always filled past capacity with friends, smoke, and good conversation. Born and raised between the Bronx and Harlem, Kasie is, in her words and to my agreement, “about as New York as it gets”. She booked her first show when she was 16, 8 years ago. She showed me some of her first show fliers and bookings, when she showcased and interviewed bands such as Title Fight, Set it Off, Cakes da Killa, Chippy Nonstop, Filthy Savage, and Major League. I picked her brain on the past 8 years of music in New York City from her point of view. We talked about everything from scene politics, to favorite New York music, to gentrification, to the amazing New Years Eve show she booked featuring Wiki, Show Me the Body, Jaguar Pyramids, Gloss Gang, and Spewing Cum at Aviv. We played our favorite New York music along with the interview – take a listen to it here. 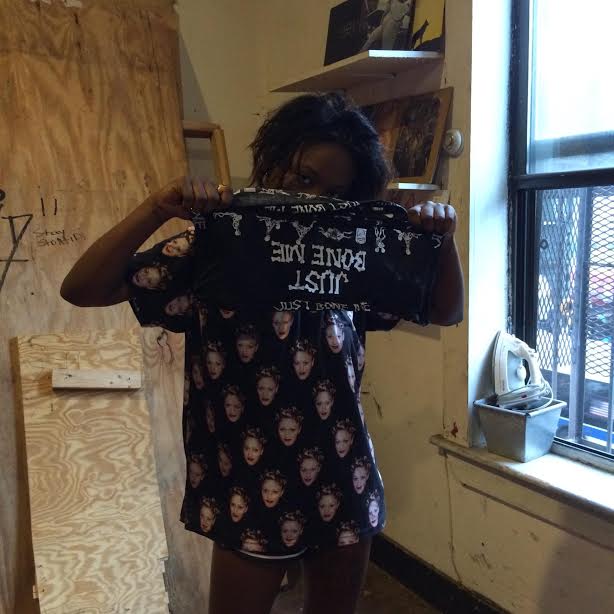 Olivia: Tell us about some of the work you do, some of the stuff you’ve done in the past. What is your involvement in New York’s underground music scene?

Kasie: I throw shows. A few people do that, not as many people as I thought would be doing it when I first started out because it seemed like such a simple thing to me, like sending out a few emails, finding a space, and finding some bands. If you want to throw a good show it’s a little bit of a different formula, but that’s what I do. I’m a lurker, I hang out, and I have my own radio show. I’m friends with a lot of talented people, I feel like I just fuck with them naturally because of who they are, and a lot of those people happen to also play music, and play some of my favorite music. I’ve been throwing shows since around 2007, when I was 16. I’m 24 now… so, 8 years. I try to do whatever I can to maintain the scene and keep it going without being a musician. I feel like I’m the closest to music that you can be without being a musician.

O: How did you get started?

K: When I was in high school I saw a flier for a music exchange program in Ireland. It was called Blast Beat and the year I went was the first year they had it in the United States. With a team of 7, we had to make our own business plan, find bands, and fundraise for our own battle of the bands. This was back when Myspace was a thing, so we had to have our own “Blastspace,” we had to have a certain amount of friends, we had to interview bands… and we won, and our band also won. Turns out Blast Beat was a record label, and whichever band won got signed. We all flew to Ireland and competed with kids from around the world. It was my life for that whole year. I think me making the decision to go was one of the major, hugest turning points in my life, if I had never gone through with it I would not be doing what I’m doing now. I just felt like there was such a need for what I was doing, there was a void and no one was filling it. I like music, I like going to shows, I feel like everyone should feel what that feels like, to see your favorite band be 3 inches from your face and spitting on you and you loving every minute of it… that’s one of the best most indescribable, euphoric feelings I’ve ever had in my life and it’s something that I wanted to share with everyone that didn’t know about it. So after the competition we did a show with all the bands that lost and called it Revenge of the Underdogs. And ever since then I’ve been throwing shows. 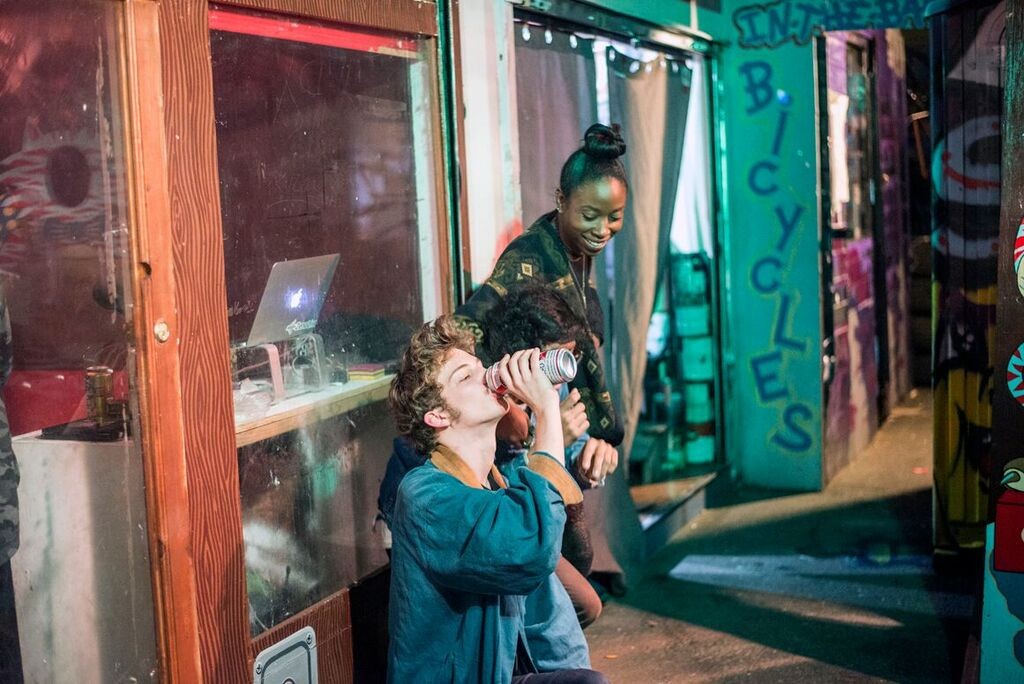 I moved into my first apartment in Bushwick in 2013 and of course, I started throwing shows at my house that was just a regular top floor apartment, you shouldn’t throw shows there but I was just like if I ever have a space I’m gonna use it. No matter how tiny it is, if we can get amps in there, and a kit, were doing something. This is still me, and who I am, and it’s one of the only things that has given me purpose. Having a space, having a safe space, having a real community and providing that to people, New Yorkers in particular, I think that’s really important. I think just maintaining the essence of what the fuck this city is is very important and I’ve always loved my city so much since day 1, now I feel like I’m able to share that love. That’s why I do what I do.

O: If you could put on a show for any artist in the world, who would it be?

O: So we’re here at kPiss on your radio show High Wasted. What do you usually do on your show?

K: I just talk shit and play music. Then occasionally I have my homies come through. We’ve had Dreamcrusher on, Jaguar Pyramids, they came through and freestyled, played some new shit that they haven’t played before. Julian from Show me the Body was on, he played a song that no one’s ever heard before. Last week we had on Gaarth Majesty, he’s the guitarist in a band called Sun Club. So we talk and we say shit about what we see and what we do.

That’s it for our transcribed highlights of the interview – don’t forget to listen to it here and check out Kasie’s NYE show at Aviv! 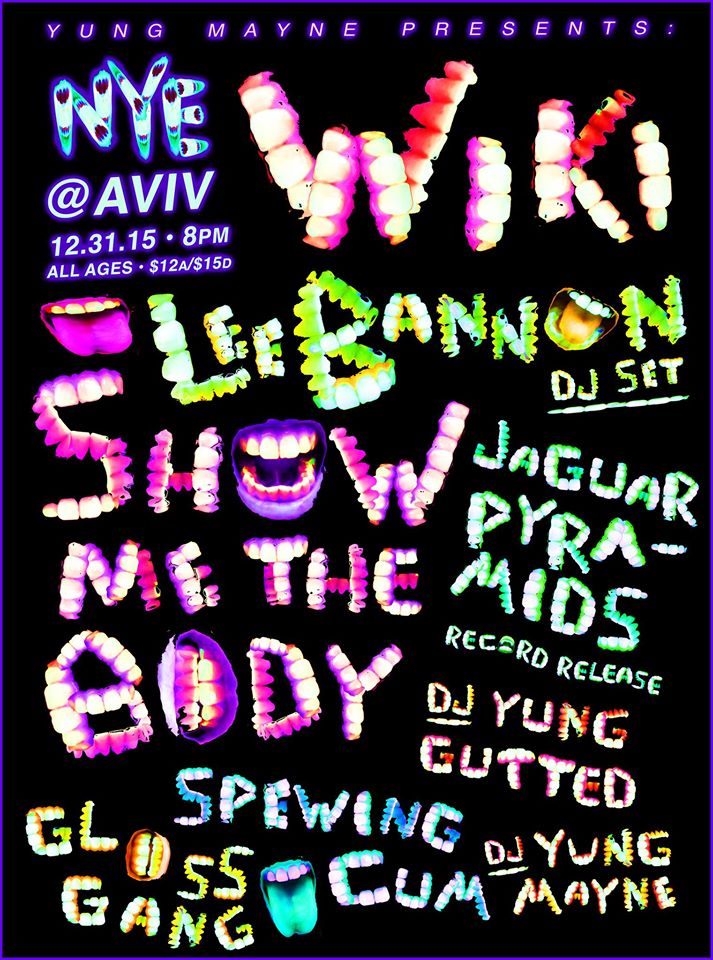 Currently studying Communication Design and Photography at Pratt Institute, Olivia is an avid fan of antique cameras, Gossip Girl, and going to shows.