Rock n’ roll trio Rita Fishbone just released their debut EP Spilt Milk on bandcamp. Reppin’ the Western New Jersey DIY scene, they’ve been playing loud, rowdy shows with NJ/Philly bands such as Pinegrove and Seismic Thrust. Tons of them, actually (I can attest from personal experience that they can get pretty wild). Split Milk’s release is the band’s first recorded music.

The four song EP is, above all other adjectives, raw. The band’s energy is simultaneously intense and dissociative. “Hole” starts with a eerie flatlined tone, leading into a buildup of murky bass and fuzzy, howling guitars that comprise a satisfyingly dirty rock song. “Guilt” contains some of the most punchy and emotional moments from the trio – the changing structure allows vocalist Anastasia Lasky to deliver lyrics like “He told me I was guilty/He told me that no one would have to know” with a cold-blooded urgency. The song ends in a subdued guitar jam, again contrasting the highs and the lows of Rita Fishbone.

At times I wished the production was able to show off the punchiness of the lower end. The bassist was gravely absent from the mix, and the sounds of drumming didn’t quite capture the frenzy of their live show. Karson Meckeler, drummer, is absolutely beastly, his dexterous rhythms really driving the tracksthroughout their (mostly) soupy-ness. Spilt Milk is a cohesive, neat little EP that bodes well for future releases. It has a dark, desperate energy that is incredibly compelling.

You’ll want to keep an eye on Rita Fishbone, and you can do so through their Bandcamp or Facebook. 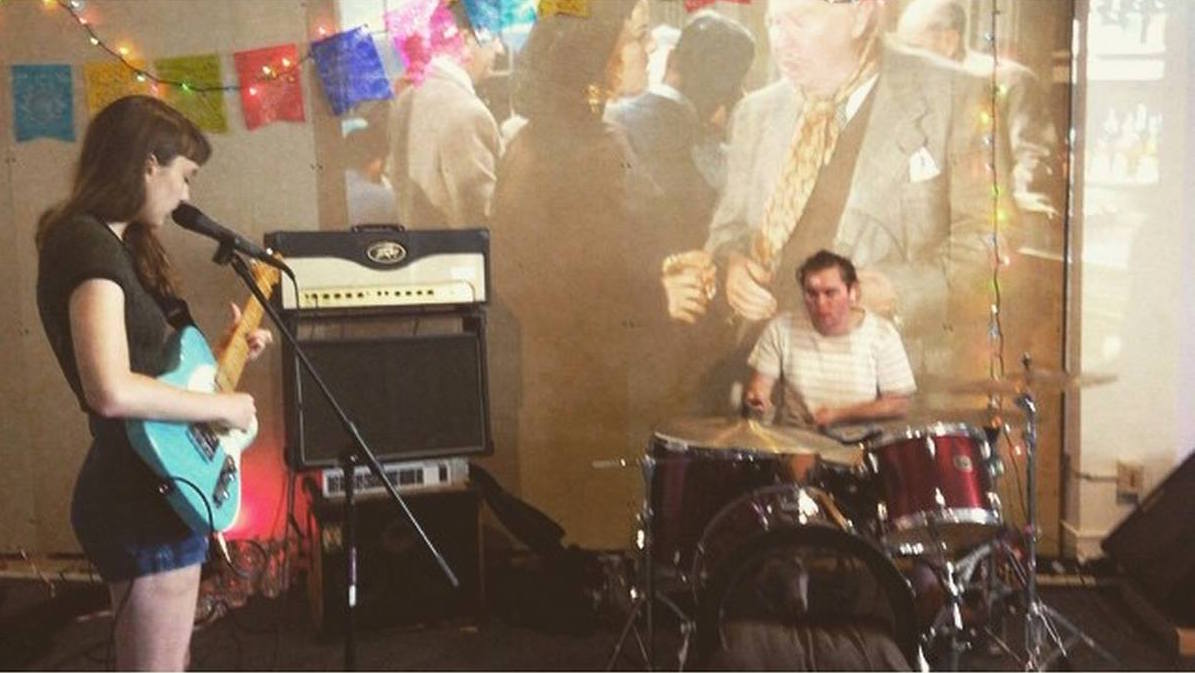 Polysemy means the capacity for a sign to have multiple meanings. It’s actually a pretty critical concept in semiotics – the links between the…