Diamond Mind is a fountain pop project based in Edmonton who recently released an EP entitled Blank Tape from which we’ve singled out Acid Jungle. Their last EP was called “fake tape,” so I guess there’s some sort of lofty comparison to be made between a tape that’s fake and a tape that’s blank. I don’t know which I’d prefer conceptually, so I’ll leave that judgment up to you.

The track begins with some hi-hat clicks and a joyous cry of “Heigh-ho, silver!” before the waltz-y bassline and playful (and excellently produced) guitar layers make their entrance(s). “I believe your pearls were better off inside the oyster,” Liam (the singer) croons as the track develops into a full rhythmic bloom, jangling and swaying until the listener is totally overcome with pop-music glee. There are some beautiful vocal harmonies on here (“Give it back!”) and seriously clever lyrics (“the fuel you waste remembers when it roamed the planet”) which only add to an already shiningly coherent composition.

You can keep up with Diamond Mind on social media and stream their music on bandcamp. Also, the image below is fucking dope, am I right? 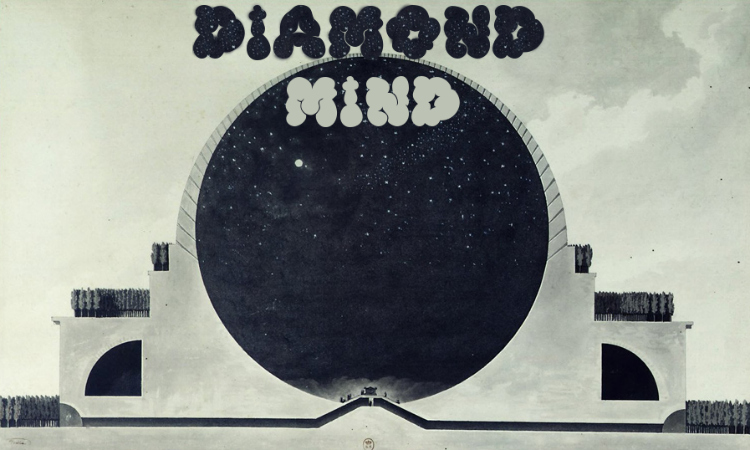