We last heard from Living Hour when they released their music video for Steady Glazed Eyes. Now, the Canadian psych rockers have released a second single, Miss Emerald Green, from their upcoming self-titled album out on Art is Hard Records and Tree Machine Records on April 23. Vinyl and digital releases will come out later on when the band tours the US – exciting prospect!

Miss Emerald Green begins with a light application of ambience created by lilting synth pads and the delicate plucking of strings. It gradually builds into a recognizable guitar riff soaked in delay that ascends in an almost surf-y feel which is kept at an incredibly loose and airy tempo for a solid three minutes of the track. “It made everyone around here feel / that you were ____,” the singer croons almost-indistinguishably over layers of guitar warble and light snare-taps; this track vibes, and it vibes hard. It’s a nostalgic, wistful slow-jam written (I assume) for its namesake (“Miss Emerald Green, you’ve grown tired of the same sea you’ve been livin’ in for far too long”) which affects its listener with a sort of not-unhappy-melancholy (which doesn’t make much sense, I know). The last minute of the track features a feel change which gives the impression of a tempo-doubling, but really is just a double-time with a suave guitar solo slapped on top. The band is careful to bring the jam back to its slower roots before fading out in a soulful climax that involves lots of fretboard-sliding and warbling of distortion pedals. A truly enjoyable ballad.

Keep up with Living Hour on social media and keep an eye out for their cassette tape coming out April 23! You can pre-order the cassette on the Tree Machine site. 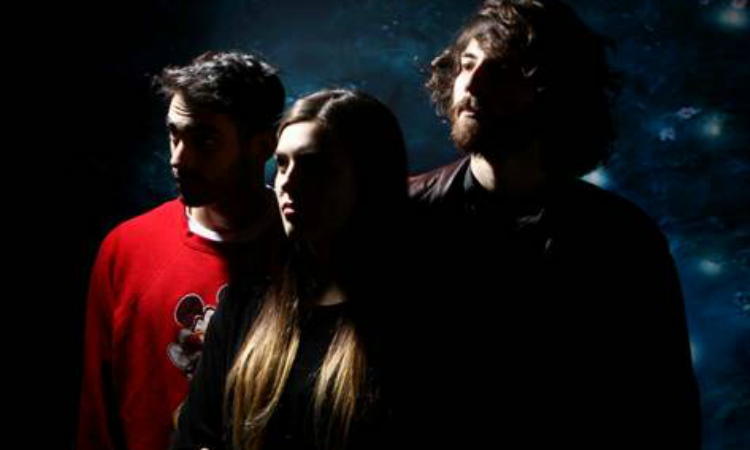 Kaydee is a hip-hop artist from Mississauga (Ontario, Canada). His latest track “Mission Statement” marks his return to music after his 2014 release The…