Boston solo indie rocker Easter. (Emmett McCleary) teamed up with Seattle quartet Mixtape Minus to create a feelsy split cassette out October 23 on Hellur Records. I first ran into Easter. via the thriving Montreal scene and his involvement in it while not at home in Boston, and I’ve had my eye on him for quite some time despite this being his first appearance on No Smoking. He’s introduced me to Mixtape Minus by way of this split, and I’m definitely happy he did. Stream the singles to figure out why, and pre-order it here!

The split begins with an extremely melodic and laid-back number from Easter.. Jangly acoustic guitars are smoothly layered above a groovin’ drum track and somehow angular-yet-pleasant bassline. The lyrics are surprisingly specific given the sort-of general summer romance theme evoked by the track title (“you live behind the lens when you don’t want to talk to friends”), which is both refreshing and endearing. This is actually one of my favorite Easter. tracks that I’ve heard to date! 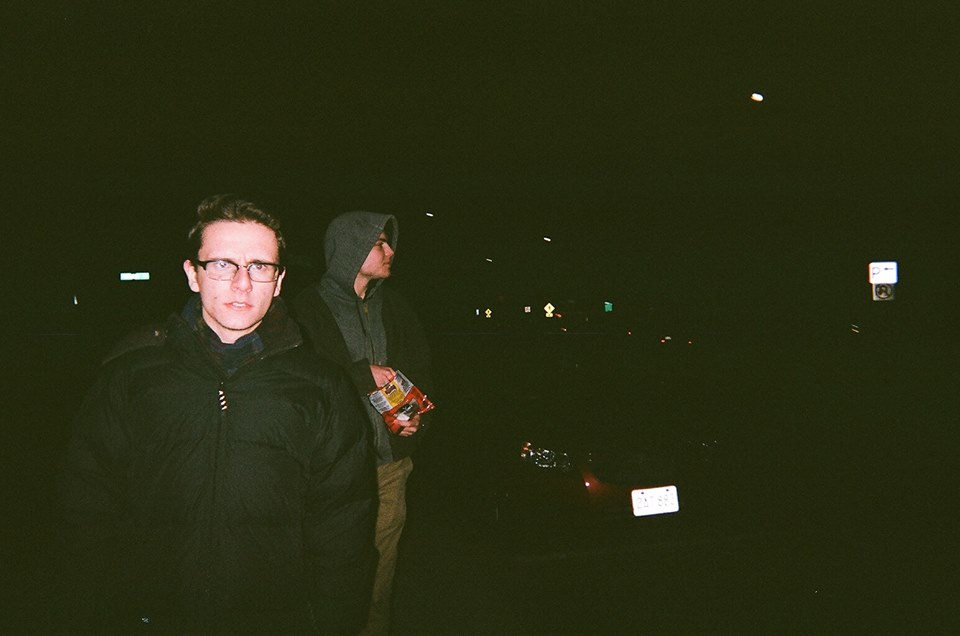 Photo of Easter. by Alex Fabry.

Mixtape Minus – Billboard of a Lawyer With Dreads

The Mixtape Minus single is considerably more tense in its choice of chords, and that tension doesn’t even really let up in the chorus, which gives it a solidly post-punk vibee. Production-wise, they opted for a crunchy electric rhythm guitar, shiny side-panned lead parts and a seemingly more lo-fi approach to recording drums (which are vigorously played, but the highs sound a little tinny and some of the tom hits are fuzzy). I think this track is a little less my taste, but it certainly provides an alternate vibe to the feels of the first single as well as the sound of a full-band composition. Solid. 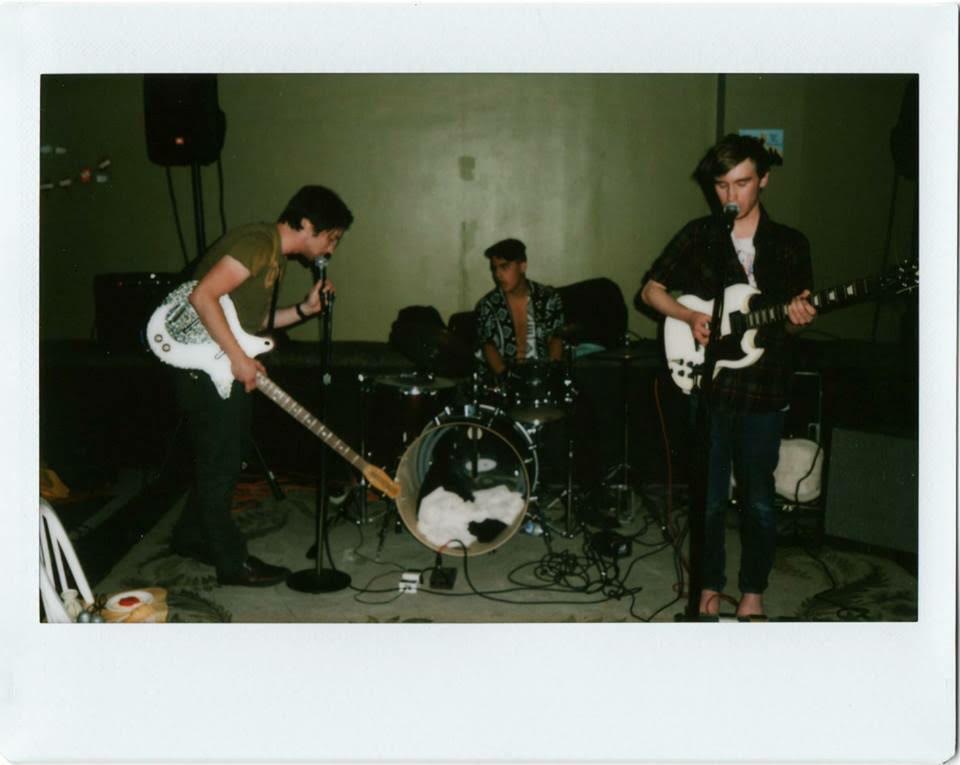 Photo of Mixtape Minus by Brenna Kamppi.

Make sure to keep in the loop with Easter. and Mixtape Minus, and buy their music here and here. Don’t forget to pre-order!

Stray Echo is a NYC-based electronic pop producer who just dropped a pretty flame music video for his only existing single “Ground.” The single…