Dizzy Bats is a NYC-based pop punk project fronted by Connor Frost, who will be taking this acoustic EP on tour all by his lonesome in a little over a week’s time. This release, Park Slope Sessions, was recorded in February 2015 at the apartment of Dizzy Bats guitarist Jared Sochinsky’s apartment. The EP includes two acoustic versions of songs from their latest LP, GIRLS, which was released in August of 2014. 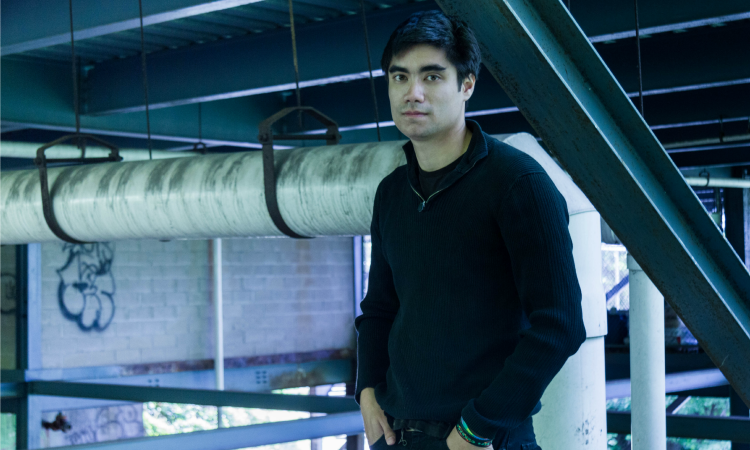 “East End” is a jangly and animated number with very distinct pop-punk origins (which makes sense, seeing as these are acoustic versions of pop-punk orchestrations) and a confidently belted-out vocal melody (“little girl why don’t you come out to Jersey City”). I do wish there was a little variation in instrumentation here (maybe some bells or a xylophone to add to the high end, a basic percussive element) – the recording approach strikes me as ‘safe.’ The vocals are pretty compelling though (“no time for sadness”); if I had any further requests from this track, it would be an alternation between the vocal delivery that’s only a little short of yelling and perhaps a slightly softer type of delivery – the acoustic versions of these songs should involve a slightly different vocal approach than the full-band versions. It is a tender track lyrically, after all.

“Girls” is also a vocal-driven track with somewhat more harmonic modulation and variety in instrumentation, beginning with an almost-isolated vocal melody before gradually adding in guitar tracks and a very pleasant trumpet part. Those trumpet riffs are my favorite aspect of these recordings, a really welcome change in texture – it’s the ‘soft’ sound I wanted from the vocals on the first track, an excellent juxtaposition with Connor’s more abrasive (punk-y) vocal delivery style. All in all, this is a pretty solid alternate vision of the Dizzy Bats corpus; if I had one request, it would be for more variation in instrumental arrangements and vocal delivery, but those requests don’t stop the release from being a coherent and pleasant one. Compare their acoustic sound and full band sound below:

You can keep up with Dizzy Bats on social media, or you can actually see them in real life at any of the following tour dates. 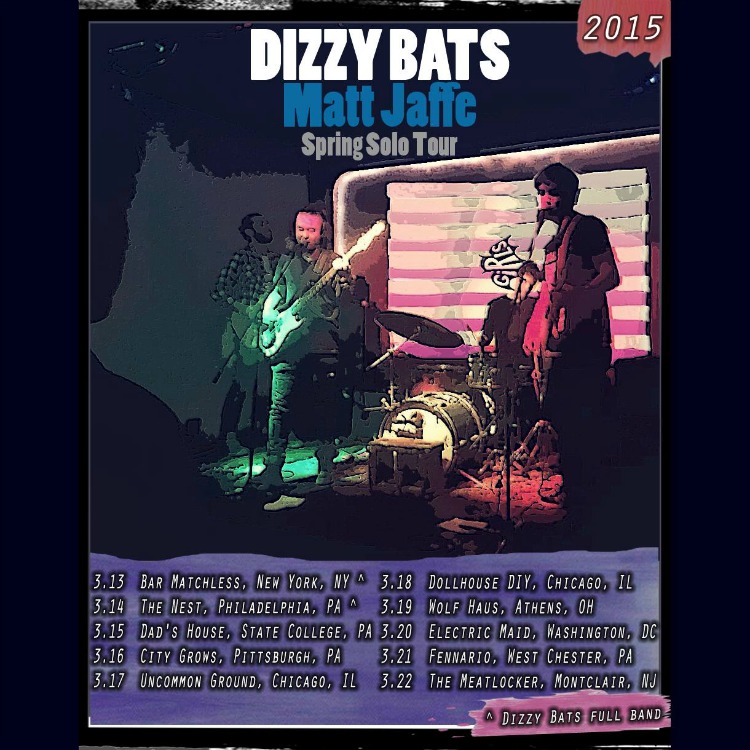 I think coming home from college for winter break during one’s senior year is a special flavor of nostalgia. It is possibly the last…