Sun Songs is the third full length release from The Adventures of the Silver Spaceman, the indie folk/psych rock project of Zach Ellis (of Haybaby and Steer) which has developed into a six-piece band. The project is self-described as the continuing story of a luminous ball of light (Zach) discovering boundless eternity inside and outside of itself. I’m reminded of Sean Nicholas Savage not in style or approach or aesthetic, but authenticity and failure to fit into any category of music. 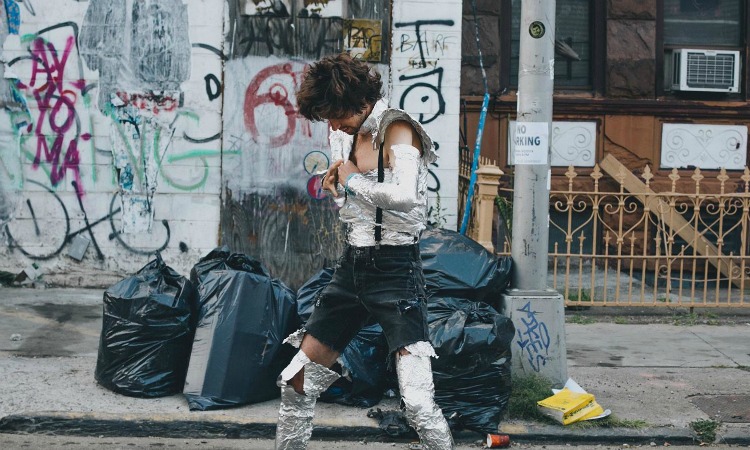 “Don’t Know What I’m Looking For,” the opening track, is perhaps one of the most polished tunes on the record, combining cooed vocal melodies and a jumble of smooth and fuzzy guitar tones to create a nostalgic and shoegazy alt-rock feel (perceptive lyrics: We’re all just swimming in the sea / Hoping a golden age of love will set us free). “Modern War Swords” marks a transition into a more plucky and delicate feel, and Zach sings out reflective spaceman-odes above the groove (“I will write the story board / Of a hero in this modern war”) in confident and peculiar stride. “Tiny Portable Sun” captures some of the real positive thrusts of energy contained in the album’s imaginary (“Jason said Big Sur was the best book Jack ever wrote but I wouldn’t know ’cause I haven’t yet read it / The ocean tells me it’s incredible though and keeps telling me it’s all so incredible”); it’s clear that Zach has found a really powerful inner peace and direction, the continual wonderment at oneself and at the world which children take for granted.

maybe this just goes on forever and I’m just a carrier of physical mass soaked in soft matter reformed manipulated and reinvented into something sweet yet brash maybe we’re just all friends trying to make it last. Chasing the relics of the past on a vast communal love tramp constantly changing paths or maybe we’re just trash
Who’s gonna take out the trash? (someone take out the fucking trash)

“Penis Glove” begins with poetic imaginings of common sexual worries (“Cause with the sludge inside my sack / I could make another Zach”) and quickly expands into a more existentialist pondering belted out in a deadpan voice among lilting synth tones and plinking mallet sounds. I’m continually charmed and amazed by this record all at once. Zach’s voice (both artistic and actual vibrating vocal chords) is an extremely unique one, somehow innocent and coy and perceptive and determined all at once.

“The Ill Poet” is a somewhat moodier track (“Illiterate poet of infinite knowledge / my vision’s drowned in shitty beer”), bringing back the Americana vibes with a fiddle and jangly guitars in the mix (one of which could be a banjo, but probably isn’t). It ends with a disorienting yet somehow gratifying feedback loop (very welcome to my psych rock-loving ears) which interrupts two entirely different folk feels, an excellent transition into “Hope I’m Helping the World.” Where the previous track was self-centered and maybe apathetic, this is a return to the positive attitude which dominates the album. More existentialist poetics soon follow (“To love the life I lead will be my only quest / Not to fear death or be afraid to invest / And be a be’er”), belted out in a weird drawling fusion of POTUSA and Devendra Banhart that I can’t quite put my finger on (and enjoy it all the more because of it).

“Free Jazz” is by far my favorite track on the record – it is also the weirdest track on the record, and that’s saying quite a bit. It features a growling bass lick, silvery modulated guitar licks, and a lyrical delivery that ends up reminding me more of hip-hop than “psychedelic folk” or whatever else I’d been trying to describe the record with (Zach practically struts: “Don’t call me santa I don’t give presents / I aint no king but I’m a chill peasant”). The Silver Spaceman is ultimately a super appealing persona, a happy place I’m sure I’ll find myself returning to many a time in future self-explorations. I could go on to describe the amazingness in the last track, “Eat Me Alive” – but I trust that you’re interested enough by the end of the review to go listen to the track and read the lyrics by yourself.

The album is sleek and restrained in many ways (I could imagine a twelve-minute “Free Jazz,” for example, but it’s just six minutes), but its true merit is the rate at which it careens through a kaleidoscope of feels which would impress Ween in scope and execution. Everything on “Sun Songs” is made with care and love, and I think the good vibes will last for days. 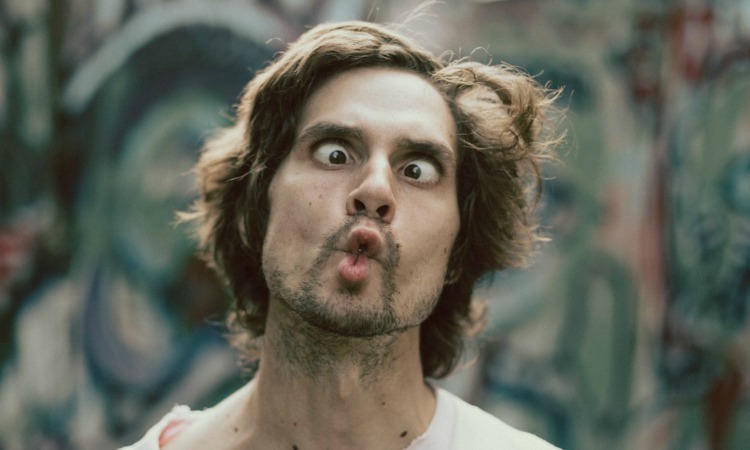 folkguitarshappypsychedelicthe adventures of the silver spaceman

Ira Lawrences Haunted Mandolin is (obviously) the project of Ira Lawrence, current Queens resident but materially a man of the world. He describes his…