Dante DeFelice is a singer/songwriter/guitarist from the Hudson Valley, recent graduate of SUNY New Paltz, and reverent resident of the hamlet of Marlboro. Today he’s premiering his intimate self-released cassette (called “Cassette“), which you can stream in its entirety on Bandcamp. His own description of the album is this:

Dante DeFelice is alone with you in the green-tinted shadows of his tree house. He is covered in dust and wet grass. The wood of his guitar is worn and cracked. Saltwater stains speckle its fading strap. He sings. His voice is hoarse and difficult to understand. Old photographs, wrinkled balloons, and bloody effigies leap from his tongue in wavering streams, soft before they are sharp. An unexpected joke catches you off-guard. You are both laughing and, for a moment, you are both young. 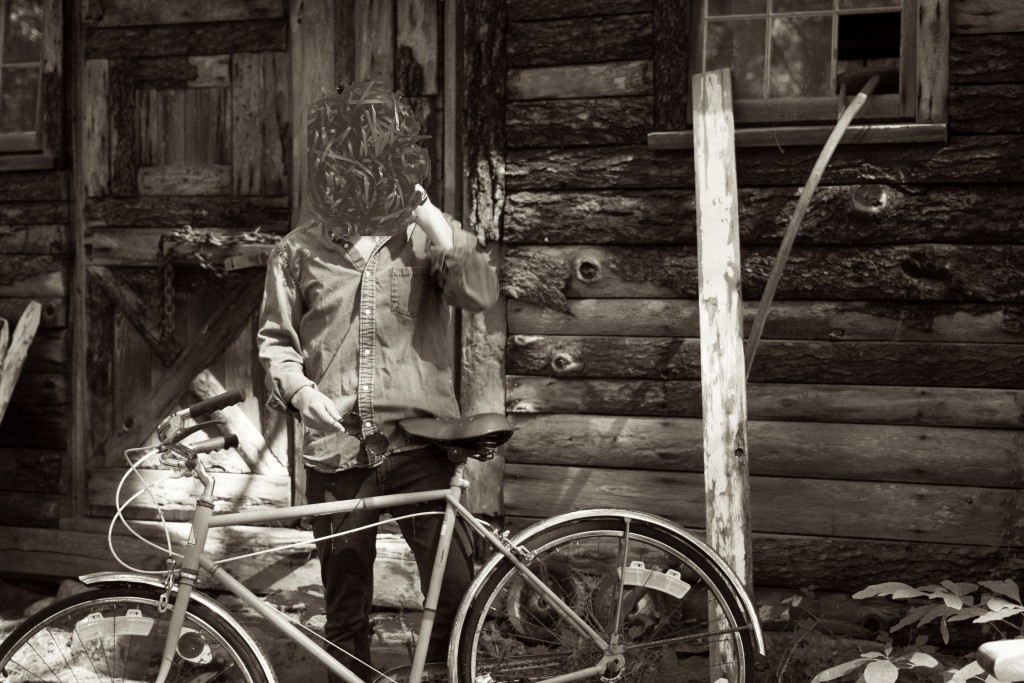 The album is entirely confessional and self-contained, its only sonic elements coming from Dante’s diary-like lyrics and accompanied by the carved piece of wood and wire known as an acoustic guitar. Because of this, many of the tracks are a vignette of isolation, or some kind of spiritual communion with nature. DeFelice’s rhythm guitar work is intricate, tapestried, bouncy. On “Strawflowers and Sunberries”, Dante professes his rapture with the natural surroundings: “Surrounded by green land as I stand here / All this energy it consumes me… The birds are singing songs you can’t comprehend”.

The songs of DeFelice’s Cassette are acoustic compositions at their most naked, musical snapshots of a coming-of-age staged in the rustic valleys of New York, just outside the city. Despite the sense of isolation, some of the best moments within Cassette occur when Dante isn’t so solitary. In “Old Friends”, we hear his lamentation that “My friends are leaving and I can’t go with all of them”, accompanied by the laughter and cassette ambience of said friends. On “Bicuspid Boy”, the listener is treated to an appearance of the harmonica and an organ-like synth, adding a haunting warmth to his ode to newly forfeited childhood.

Dante DeFelice has his finger on some kind of pulse, a pastoral synthesis of contemporary culture and confessional acoustic melodies. These are songs to be played on back porches at twilight, accompanied by candlelight and soothing gin. Overall, Cassette is a great omen for a future of full-bodied releases from Dante DeFelice. You can keep up with him on Bandcamp or facebook.

For the third historic No Smoking Media live music showcase, we bring you an underground house party at the famed Bushwick house-venue Bohemian Grove….