All Talk is an independent band writing at the crossroads of psych rock and garage pop, specializing in ‘loud soft loud guitars.’ Old Early is the last track on their forthcoming album Juno (recorded at Woolly Mammoth Sound in Waltham), which will be available on May 22. Stream away, my lovelies.

“Old Early” begins with precisely-layered buzzing guitar harmonies and percussive clicks under a coy vocal melody (“You better believe there’s something we all hear differently”) and a notably Beatles-esque trippy guitar tone which initially sounds like a fiddle and then builds into a more classic major-chord rock-distortion vibe. Like many other All Talk tracks, “Old Early” specializes in keeping things delicate and building up gradually to exciting resolutions. The production really makes this track shine – every instrument keeps to itself in the sense of pure audio (not that the composition doesn’t involve interlocking melodies, cause it definitely does) and I can hear every note and drum hit crystal clear. The vocals are mixed a little higher than I would have chosen, but hey, it’s not my album, right? In any case, the end of the track (and, by extension, the end of the album) is a shredtacular extravaganza that keeps me paying attention and bobbing my head without exhausting me (even as I write this at ten in the morning).

If you enjoyed this track, you can listen to more on All Talk’s bandcamp, or you can follow them on social media. Check out their release show flyer below, too! 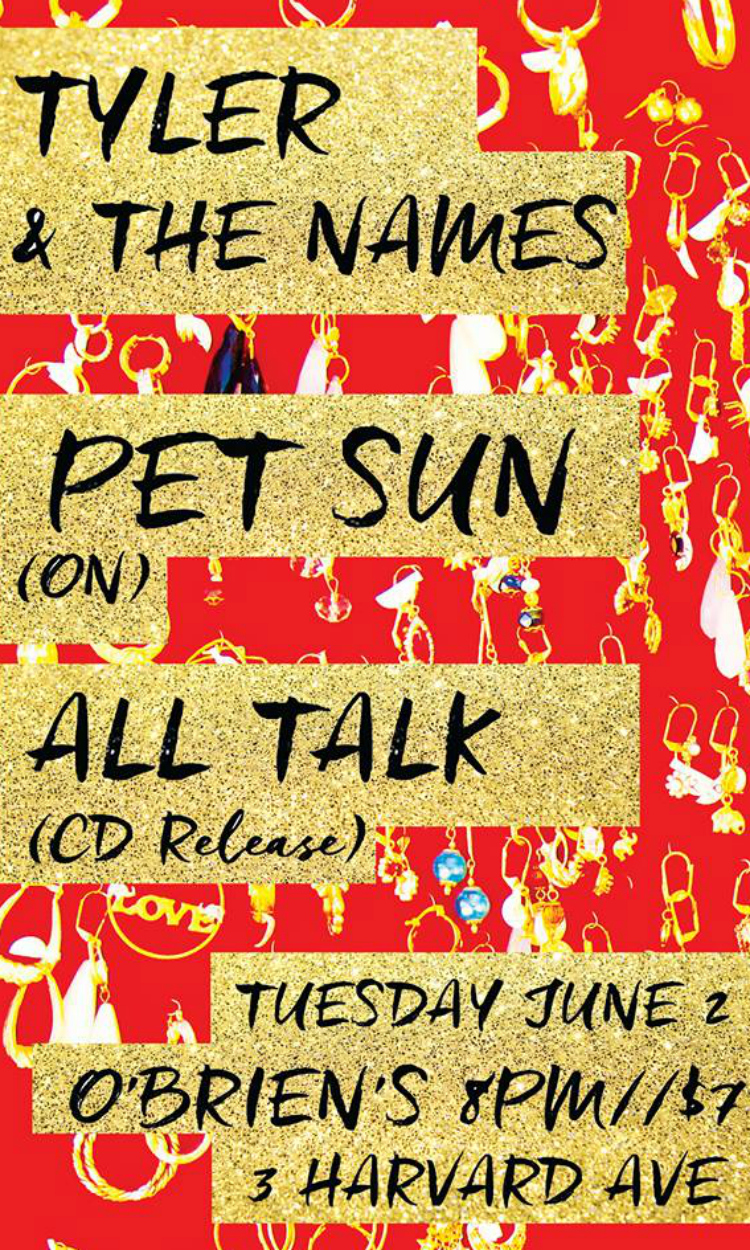