This month, electronic music act Hortlax Cobra released two new singles, “I’m Ready” and “Light as a Feather” ft. Beatrice Eli. He was also kind enough to curate a playlist of his favorite delicious electronic tunes. Hortlax Cobra is the longstanding project of Swedish musician John Eriksson, of Peter Bjorn and John fame (you remember?). “I’m Ready” has a synthy, dancey (dare I say Euro-y?) vibe somewhere in the realm of a spaced-out Todd Terje. Like the cobra of his namesake, the track snakes around synthesizer keys and stereo space. “Light as a Feather” features guest vocalist Beatrice Eli, one of the most beloved Swedish stars — Eli’s voice gives the track a lilting, soulful flavor. Both the singles are very cleanly produced, bursting with an indie pop sensibility that can only be mastered by a honed musician such as John Eriksson.

Hortlax’s playlist features songs of a similar, upbeat vibe — check it out on Spotify by clicking this link. 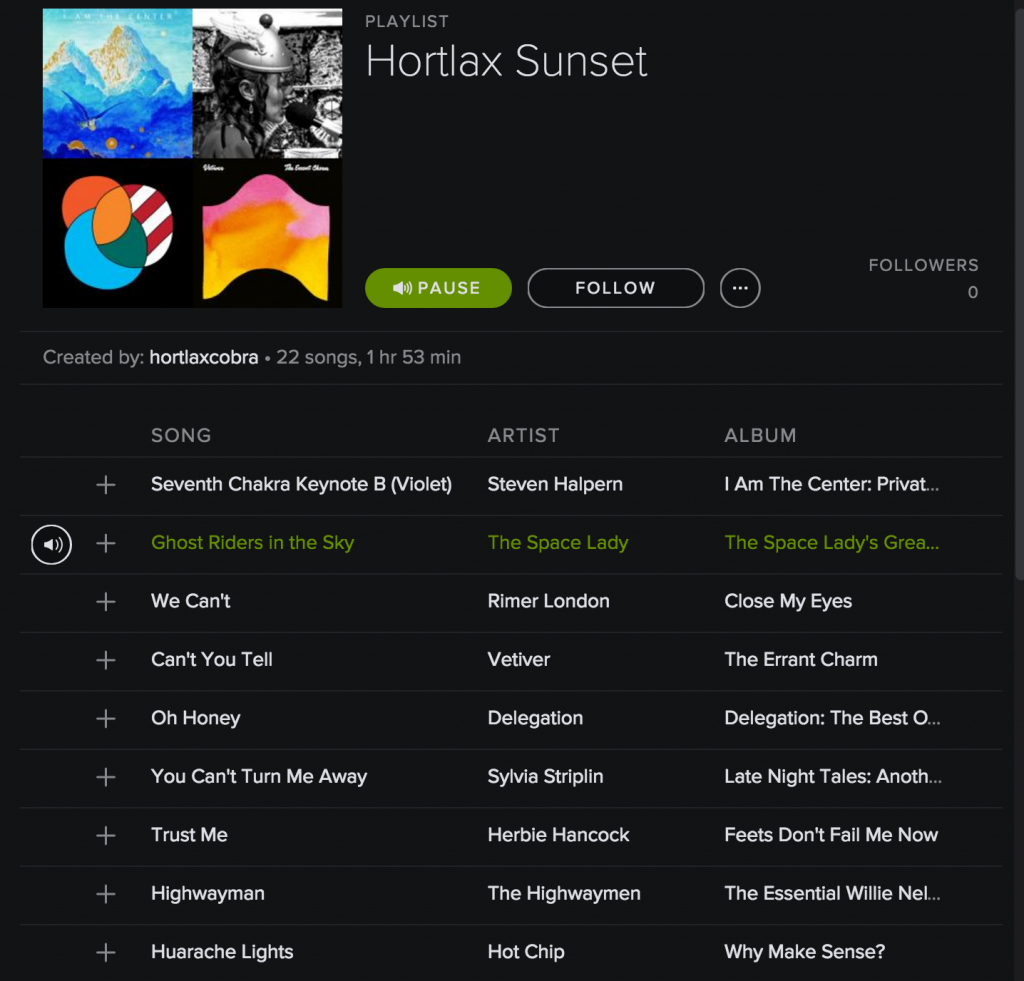 Hortlax Cobra will release two more double singles via INGRID. You can keep up with him on Facebook and Soundcloud.

Concert photographer extraordinaire Jamie Langley has joined the No Smoking team, and her first order of business was this Lazyeyes / Teen Age show…